Mod
Name: Kira MCcarty/Chill Hazard.
Age: both are 18
Power/abilities:
manipulate ice and cold by freezing water vapor
freeze objects,
turn her body into ice,
Exploding Snowflake.
Weapons: any weapons she makes out of ice.
Crush: Yume/Core
Relationship Status: Taken.
Sexuality: Straight.
History: She never talks about it with anyone so Kira and Chill keep that in the ice.
Appearance:
Kira: http://www.polyvore.com/cgi/img-thing...
Chill Hazard: http://i269.photobucket.com/albums/jj...
Extra: They share a body and soul, but not really the mind it's more who's not talking at the moment.
What are they from: My imagination.

Name: Carmin Rodriguez
Age: 16
Power/abilities: Able to control fire and ice
Weapons: things she makes out of fire and ice
Crush: N/A
Relationship Status: Single
Sexuality: Straight
History: Carmin likes to keep her history to herself
Appearance: http://25.media.tumblr.com/tumblr_m5o...
Extra: N/A
What are they from: My imagination

Name: Jade the Bat/ Solara the Dragon/ Midnight the Cat
Age: 14/ 15/ 15
Power/abilities: Jade can manipulate plant life/ Solara can manipulate solar energy/ Midnight can manipulate darkness and Shadows
Weapons:
The Sun Sword (Solara’s Main Sword)
The Life Sword (Jade’s main Sword)
The Dark Sword (Midnight’s main sword)
The Sword of Darkness
The Dagger of Life
The Dagger of Light
The Whip of Darkness (Midnight’s main weapon)
The Staff of Light (Solara’s main weapon.)
The sword of Heroes
The Sword of Chiefs (Passed down to Jade.)
The Dagger of Truth
Hyper Blade
Sword of Justice
Crush: No one/ No one/ No one
Relationship Status: Single/ Single/ Single
Sexuality: Straight/ Straight/ Straight
History: Jade was born on Cealondia and trained to be the best by her father, when she just turned 4 her mother disappeared presumed dead. She was left in the forest by herself as part of the training. She found a way to unlock her swords secret ability, on her 10th birthday her father. She harbors two souls in her that protects and guides her. Jade has been having a rough life growing up. Jade’s always been training for years and years and learned how to master her ability. On her 14th birthday she was to be chief and a ceremony where she had to give a speech was held but during that speech they got attacked by a mysterious figure, Jade and Sonic followed the figure to a forest area till the figure duplicated. Jade followed the duplication to a cave where she met a darkish mist that introduced himself as Dark Caius. Jade then fought Dark Caius to find he was interested in her strength and power. Dark Caius then turns her evil and forces her to break free but Sonic’s voice snapped her out of his evil spell. Soon she tries to seal him only to get a portion of him in her but the cave almost collapsed breaking her concentration. She had to flee so the collapsing cave wouldn’t kill her. Dark Caius’ last words where “I’ll be back Jade.” Then he was supposedly destroyed. Jade came to this school to get away from fighting.
Appearance: Jade is a green cat/bat anthropomorphic with yellow eyes that wears a white T-shirt, Blue gloves, black shorts, she wears white boots./ Solara is a green dragon anthropomorphic with emerald green eyes, she wears a orange eyes, red and orange hair, teal shirt, yellow jeans, and white tennis shoes and gold gloves./ Midnight is a black cat with blue eyes, purple hair with black highlights, a purple shirt, blue jeans, and black shoes, and white gloves black cat with blue eyes, purple hair with black highlights, a purple shirt, blue jeans, and black shoes, and white gloves
Extra: Jade is the Guardian of Life/ Solara is the Guardian of Light/ Midnight is the Guardian of Darkness. Jade is a swordsmistress able to wield three swords at a time.
Other then that when they are spirits the can communicate with others or show themselves to who they want to.
What are they from: Sonic.

Where do you want me to put Carmin?

Mod
Outside near the gate u two Cynthia.

Power/Ability: Can move things with her mind and has a love charm because of her beauty

Weapons: Nothing, usually a bow and arrow though

Where are they from: None

Mod
Approved and go to Outside near gate.

thank you can i rp now?

thanks, i just did.

Mod
Approved Outside near gate.

Wait weren't Eclipse and Nyx in Kingdom Hearts from your imagination?

No one should recognize Shara

Cynthia wrote: "No one should recognize Shara"

Okay, they won't recognize her

One more thing is Luna gonna be a nickname for Eclipse?

Cynthia wrote: "One more thing is Luna gonna be a nickname for Eclipse?"

Now all you need to do is change where they're from cause they're Shara's friends.

So change it to Kingdom Hearts?

If you want to

But bring em outside, I'm bored

Name: Aquamarine the Bat
Age: 16
Power/abilities: Manipulate water or form water
Weapons: she can wield swords, guns, whips, and staffs.
Crush: No one
Relationship Status: Single
Sexuality: Straight
History: Aqua is Jade's older sister who seems had been raised almost as tough as Jade, trained to be a warrior. On the night of her final test to see if she has what it takes to lead the tribe, she failed which lead to her almost giving up till her mother comforted her. Aqua promised herself to keep her family safe being the third oldest.
Appearance: Aqua is a ocean blue bat with sea green eyes, she wears a white T-Shirt, blue pants, and green boots, she usually wears white or blue gloves and a blue leather jacket. Her hair color is a pearly white color making her seem prettier then her siblings. She usually wears pearl earrings and necklaces.
What are they from: Sonic

Name: Jess
Age: Unknown
Power/abilities: Psychic
Weapons: None
Crush: No one
Relationship Status: Single
Sexuality: Straight
History: When Jess was an Eevee her original trainer abused her and called her weak and worthless, then Shawn saw them treat her bad and told them to stop. Jess felt loved from this human and ran to him not listening to her original trainer. After the trainer ditched her Shawn took care of Jess. Then one morning she was able to turn human, Jess has been treated like a sister by Shawn and when he found out that she could do this he said she was awesome.
Human appearance: 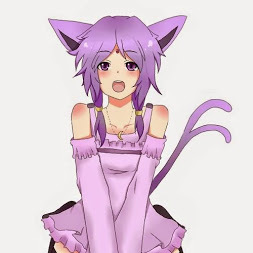 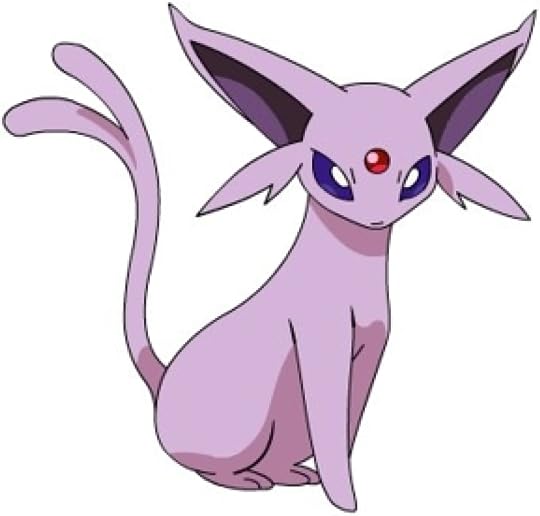 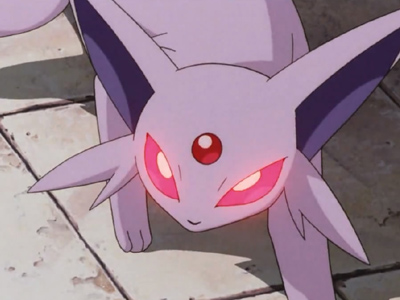 Extra: She's an Espeon
What are they from: Pokemon 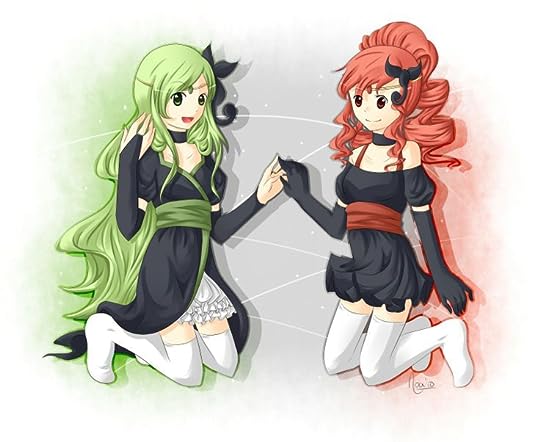 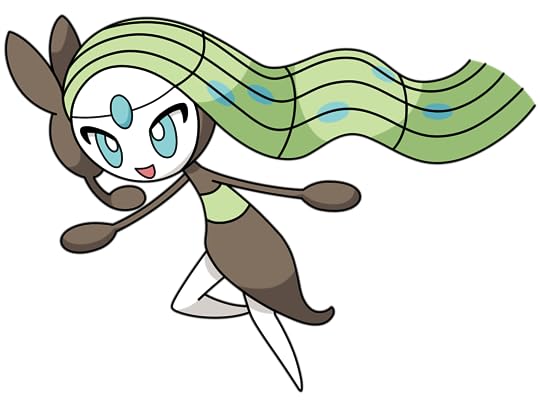 Name: Venia Evens
Age: 16
Power/abilities: Invisibility and can control Ice and fire
Weapons: What ever she can make out of ice and fire.
Crush: No one
Relationship Status: Single
Sexuality: Straight
History: Venia doesn't like to talk about her history mainly because her history haunts her.
Appearance: https://s-media-cache-ak0.pinimg.com/...
Extra: None
What are they from: My imagination

Mod
Both are approved.

Outside near gate right?

Mod
Melody should come up to Wells.

And yes for now.

Mod
Name: Lugia.
Age: No one knows.
Power/abilities: I'll look it up later.
Weapons: none.
Crush: no one.
Relationship Status: Single.
Sexuality: Straight.
History: She won't tell.
Appearance: https://s-media-cache-ak0.pinimg.com/...
Extra:
What are they from: Pokémon