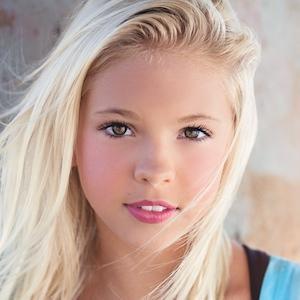 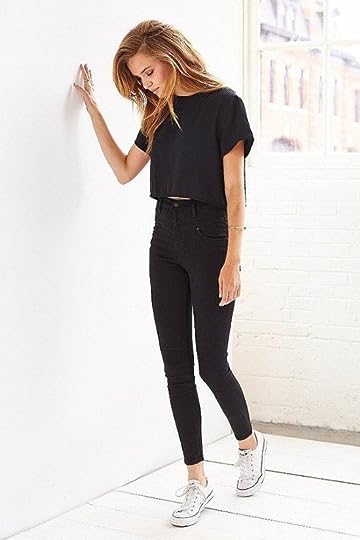 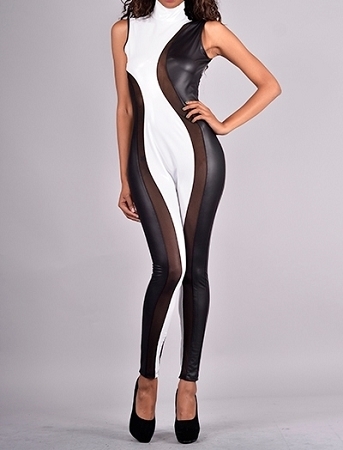 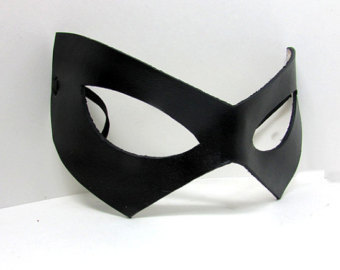 Personality
KJ is tolerant. She is a true team player, and she recognizes that that means listening to other peoples' opinions, even when they contradict her own. She can admit that she doesn't have all the answers, and is often receptive to dissent, so long as it remains constructive. KJ is reliable. The one thing that galls her the most is the idea of letting down a person or cause she believes in. If it's possible, she can always be counted on to see it through. KJ is charismatic. Charm and popularity are qualities she has in spades. She instinctively knows how to capture an audience, and pick up on mood and motivation in ways that allow her to communicate with reason, emotion, passion, restraint – whatever the situation calls for. A talented imitator, she is able to shift her tone and manner to reflect the needs of the audience, while still maintaining her own voice. KJ is altruistic. Uniting these qualities is her unyielding desire to do good in and for her community, be it in her own home or the global stage. Warm and selfless, she genuinely believes that if she can just bring people together, she can do a world of good. KJ is a natural leader. More than seeking authority herself, she often ends up in leadership roles at the request of others, cheered on by the many admirers of her strong personality and positive vision.

KJ is overly idealistic. She can be caught off guard as she finds that, through circumstance or nature, or simple misunderstanding, people fight against her and defy the principles she's adopted, however well-intentioned they may be. She is more likely to feel pity for this opposition than anger, and can earn a reputation of naïveté. KJ is too selfless. She can bury herself in her hopeful promises, feeling others' problems as her own and striving hard to meet her word. If she isn't careful, she can spread herself too thin, and be left unable to help anyone. KJ is too sensitive. While receptive to criticism, seeing it as a tool for leading a better team, it's easy for her to take it a little too much to heart. Her sensitivity to others means that she sometimes feel problems that aren't her own and try to fix things she can't fix, worrying if she is doing enough. KJ has fluctuating self-esteem. She defines her self-esteem by whether she is able to live up to her ideals, and sometimes asks for criticism more out of insecurity than out of confidence, always wondering what she could do better. If she fails to meet a goal or to help someone she said she'd help, her self-confidence will undoubtedly plummet. KJ occasionally struggles to make tough decisions. If caught between a rock and a hard place and she has time to decide, she can be stricken with paralysis, imagining all the consequences of her actions, especially if those consequences are humanitarian. When fighting, however, she suppresses this struggle, relying on her instincts.

History
KJ had a normal childhood with a loving father and mother, along with three younger sisters. The family was just as normal as a family could be. A happy marriage along with four beautiful girls. The only abnormal thing about them was their profession - martial artists. They owned a studio where they taught children, including Kasey. This typical family of six instantaneously stopped being a family when she was only seven, all alone in the world. You see, on the night of June 7th, the Joker had activated a bomb at an event, Batman going to defuse it. He easily deactivated it, but hadn’t known there was two bombs. The second bomb went off at the movie theater, where the Zotti family had went to see a moving picture. Well, all except for little Kasey. She had been a whiny child, as she wanted to join gymnastics. Her father had told her a few times that she should stick with martial arts as she was a natural, but she wouldn’t listen. Her parents decided to call a babysitter, leaving without her. When KJ received the horrible news of her entire family’s deaths, the police chief had taken pity on the young girl, deciding to place her in a foster home that was supposed to be caring and kind to the little children. What he didn’t know, however, was that the home was working the kids until they passed out. She tried to escape several times until the foster parents were finished with her schemes. They decided to get rid of her, placing her in juvy when she had bit her foster dad. He then slapped her across the face, calling CPS to come take her away. They had believed the man despite the young girl’s attempts to shine light on what had actually occurred at that house.

KJ stayed in juvenile hall for two years, as there was no room for her elsewhere. She could defend herself easily and she stayed mostly in the shadows, but she had had enough. As soon as they transferred her to a new home, she left. She didn’t care about anyone but herself anymore, as the world and people around her had shown her nothing but cruelty and pain. The now nine year old took to a life on the streets, using her powers to steal only what she needed. Hurt and angry, KJ began to fight common street thugs, desiring to stop despair and cruelty as much as she could. Being an excellent thief, stealing food from vendors and her supplies from the Green Arrow, who she knew to be Oliver Queen and even the Batman, KJ scraped by. Fighting crime, living where she could, constantly changing the locations of her temporary homes. The sightings of the little girl had caught Bruce Wayne aka Batman’s attention. He would listen to police scanners, piecing together small things about the girl, searching for her when he was patrolling. Batman had noticed the new name for the child vigilante, the Shadow. He had thought it fairly fitting, as not even he could catch her. The Batman and Shadow had never conversed or seen each other until four years after this vigilante had shown up, when KJ was thirteen years old. It was not by choice, either, as Kasey tried her best to stay clear of Batman.

Kasey had sustained major injuries months before she ran into Batman. Still recovering, she decided to come out of hiding and continue on protecting the city. This was her huge mistake. Insistent and determined to return, she picked the wrong fight with the wrong man - the Joker. The Joker believed that Shadow and Batman communicated regularly, so he was attempting to extract information through his favorite way, torture. For days, he never left the small, cold room, cutting her up and breaking many of her bones. Batman had found the Joker’s hideout, searching it while he was gone. Coming across a small room, he opened the door to find the teenage girl, unconscious from the pain. Shocked and worried, he carefully lifted her into his arms, noticing how damaged she was. It was amazing she was even alive, after everything that had taken place. KJ was rushed to the hospital, unconscious and comatose for weeks after they had stitched her up and performed several surgeries. Bruce, who had funded everything, was genuinely concerned for the girl, especially when the hospital was suggesting taking her off of life support. As they were considering this, KJ jolted awake, her eyes wide with fear as she took in her surroundings, not knowing how she had gotten there. Bruce quietly explained everything that had happened while she listened, finally relaxing. He then proceeded to tell her than she was welcome to stay with him, which she hesitantly agreed to. It was four months after Batman found her that she was finally able to leave the hospital. But Bruce was a constant visitor, along with his other children and their butler. Bruce signed the fostering papers, taking KJ to her new home. Surprised at the size of the home, she bit her lip as she took in the sight. She quietly walked inside the house with Bruce, heading straight for her bedroom after silently listening to the house rules. Over the next three years, Kasey became part of the family, both emotionally and legally. She was adopted when she was fourteen, on December 3rd. She grew closer to her brother, Dick, than anyone else. They never shared much about their pasts (as both refused to speak of it), but they had formed a sibling bond. Bruce tried to be a great father, although he normally took the wrong approach when it came to KJ. He didn’t understand girls much and he attempted for years to get her to open up, with no success. But from KJ’s perspective, things were better kept in the past. She had even told Bruce so, pleading silently for him to drop it. Now Kasey has finally received permission from the old bat to join Young Justice, which is where her story will continue.

The hero in the mask

Invisibility
KJ can render herself unseen by the naked eye and become invisible in visible spectrum. She can move about an environment unseen by others and act without being observed. She can choose to let certain people see them, while staying invisible to others. The only flaw in this power, is if she is in daylight, it’s useless because of her shadow. It is also useless if someone has enhanced senses.

Force Field Generation
KJ is able to create a shield, wall or a field to protect herself. The fields is formed from energy drawn from electricity. KJ’s force-fields are not impenetrable and can usually be removed by an energy drain or extreme weight. She is also able to throw shields away from herself or can catch things with them.

Flight
KJ can fly. She must have a running start, jumping into the air. This power is still unreliable, as she has a hard time controlling her movements and balancing.

Danger Sense
KJ can sense nearing dangers and sense unwanted or hectic threats to her or her loved ones well-being, acute danger, potential immediate danger, evade danger, and impending danger. Has to be awake and not tired. If she’s tired or stressed, this power isn’t very strong, and can be missed mentally.

Truth Detector
KJ can sense when she is lied to by various means. She can’t differentiate between a white lie or a secret. She can’t use this power on brainwashed targets or robots. KJ isn’t able to sense the reason behind the lie.