Hey guyz!!!! This is where you apply for school! Here the application! For the questions on mother and father, at least one of them has to be a fairy tale character!

Father: Dr. Facillier (from The Princess and the Frog)

Solstice is a dark, quiet person who doesn't talk much and takes out her feels through art. She doesn't really agree with her father's methods, but the two are still pretty close. Sol can open up once she gets to know a person and from then on is a grinning, happy person.

Strengths: Sol is very firm and persistent and refuses to back down when confronted.

Weakness: Sol does not back down from a fight, even if it may cause her harm.

I meant to add your a villian!

Personality: Jayden is loud and annoying. He likes to joke around and play pranks but doesn't notice it can really hurt someone. He's childish and loves to have fun. Jayden is also very rebellious and follows his own rules. He steals things all the time. He loves to brag about his father and wants to become a pirate himself. 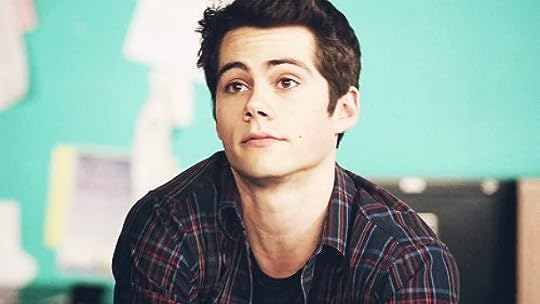 You took mine! I was going to do Captain Hook! :) and great job, I love it! Your a villian!

Personality Zheng is a very sweet and curious girl who is not surprisingly (considering who her parents are) rebellious. She is also very stubborn like both of her parents and does not like people bossing her around. 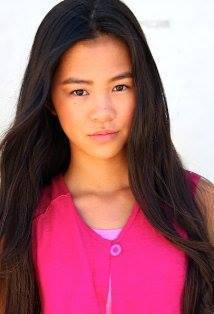 Great! I love it you definitely approved!

Long blonde hair (from her father) electric blue eyes, so many scars and bruises hidden under her skinny jeans, always has a flannel tied around waist, short, thin and linky, giant SMILE!

Red Riding Hood married a young man named Leo Smith. Leo took her last name at the wedding. They had a kid and named her Emma. Emma was to loud for Leo so sometime her left red and Emma for a day. Emma grew used to her father not being around. She decided to apply for school to calm her fathers nerves and make sure he didn't leave forever. He hasn't yet but Emma is worried that he will.

Oops I added a history oops!

Sara you are approved

You are an other character


Personality Very happy and joyful. Fun to be around.


Strength her family and friends. Goodness. The necklace that her mother gave to her.

I love! I totally ship Jelsa!! You are approved to other characters!!

Personality + a bit of History Nicolas before he began school was very sweet and innocent his dad stayed home and homeschooled him he had no clue that people would hate him for being the child of two villains. Then his father died and he was forced to go to school with other children theses children picked on him and slowly chipped away Nicolas' playfulness and his innocence. He slowly became more quiet, and withdrawn he still talked to people and he still smiled just as bright so no one figured that something was wrong. Then one day a group of older villain boys thought it would be fun to pick on Nicolas, they teased him told him he would never be good enough to be a villain, he was to weak, he was a pathetic, he would never be good enough, he would never amount to anything. Nicolas ignored them and tried to walk away they didn't like that one of the boys grabbed him and punched him in the stomach the others followed suit and soon Nicolas was on the floor crying the boys continued with the insults they called him helpless, pitiful, worthless, useless, a sorry excuse for a villain, they asked him what the high and mighty Cruella De Vil would say if she saw her son on the floor crying, they told him things no little boy should ever hear and Nicolas could do nothing but take it and pray that it would soon be over. His prayers were answered somewhat they left but not before one of them hit him in the face the rest of them spit on him and they left. After that Nicolas was more broken than not he withdrew further into himself, didn't talk to hardly anybody and he definitely didn't smile. No one noticed not his teachers, not the nicer students, only one person noticed and that was only after she caught him crying. Nicolas thinks that maybe the boys are right maybe all those things they said were true. Maybe this incident that'll push him to be the villain his mother wants him to be. 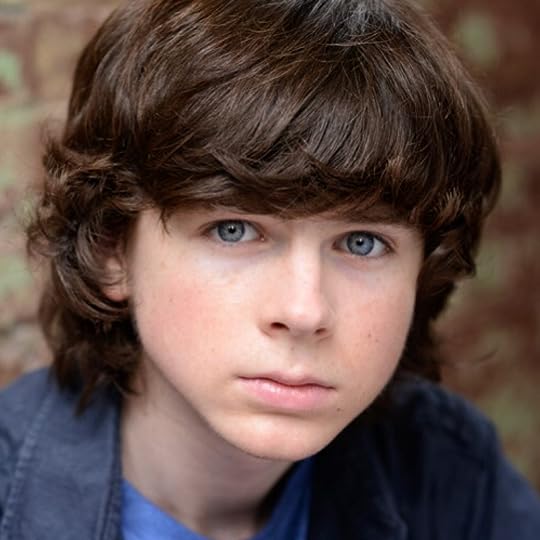 Weakness
(Have you met his mom?)
It's hard to get past his walls

Awesome! I love it! My only question is what's his appearance?

Personality: She is stubborn and sarcastic. She jokes around and is always laughing. She is extremely outgoing and kind. Ella is smart though but she doesn't show it, usually she jokes around when she says something smart and says it was a lucky guess. She is afraid people will look at her differently if the see she's a genius. 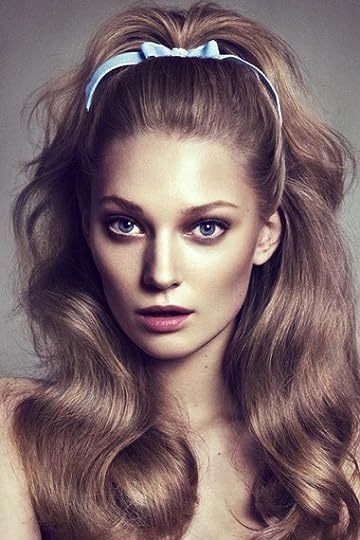 Ella is tall and slim. She has long curly brown hair which comes from her dad's side. She has emerald eyes which she brings out by wearing makeup. Ella smiles often and she is stunning when she smiles.

I have a picture with it

It didn't load for me but your approved now!

Both of u are!

I added the link to the photo

I have it now! Big if you are approved!

Approved Patrick is a sidekick!

Accepted as a hero!

Personality: She loves the outdoors, Is shy but love making new friends.

Appearance: She has wavy golden hair, wears makeup, and is always wearing the new style.

Strength: She can run super fast, and can do karate.

Great your approved!! I love the nutcracker idea!'

Personality Akilah though she looks a lot like her mother her personality matches her father's to a T. Shes mischievous and playful and loves to prank people. She can sometimes be seen as a snob because she pretty much gets whatever she wants but inside she has a heart of gold. 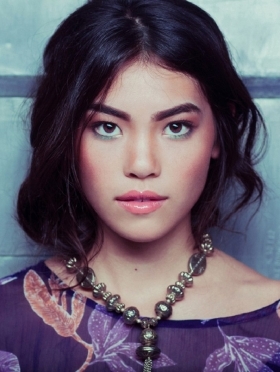 Age - 14
Mother - The Princess of the Golden Boat

Weakness - attempts at any serious romance

Approved! I heard of your parents!

Other: Can turn into a Lion at will.

Personality: Storm is unpredictable and brave. She is reserved and hopeful. She doesn't trust many people, they have to earn it.

Strength: fighting, talking, and being brave

Weakness: opening up, trusting others

I love it so far! But could you add a weakness? Nobody's perfect!

I love it so far! But could you add a weakness? Nobody's perfect!

Oh sorry I didn't show up for me, approved then!

Mod
i put mine up but it didn't show!!

Personality: Candie is brave like her mother and shy. She always steps up to a challenge but she is very protective. She loves animals and owns a rabbit and a turtle.

Personality: Candie is brave like her mother and shy. She always steps up to a challenge but she is very protective. She loves animals and owns a rabbit and a turtle.

Is mine a villan?

Great! Your approved! And your a hero!