Mod
Name: Harrison Wells / Reverse Flash
Neutral
History: he never talks about it with others ever.
Appearance: http://images6.fanpop.com/image/photo...
Power: SuperSpeed.
Weapon: his fist and smarts.
Family: no one.

Name: Raine Tyson
Age: 17
Neutral
History: Raine and her two sisters were born to rich parents. The triplets were welcomed into the family right away, being loved beyond belief. Growing up, Raine always seemed to be apart from her sisters Serenity and Hope, preferring to be on her own. When the triplets were 9, their parents were in a car crash, both of them survived but something about them changed, they both became increasingly paranoid and abusive towards the girls. Raine, always stepped up to keep her sisters safe, taking the brunt of the abuse. The abuse went on for 4 years, until the triplets were taken and sent to live with a relative, Raine stayed for only a few months before running away. She's been on the streets since.
Appearance: 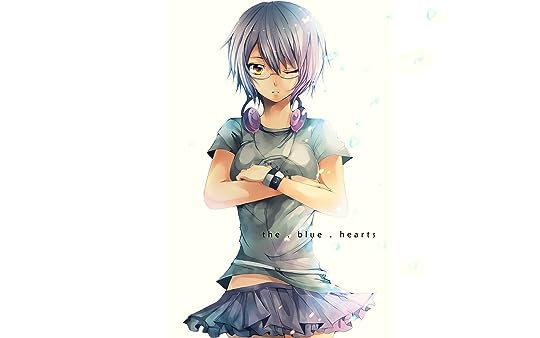 Mod
Hi and I gtg.

Message me when you get on.