So how exactly is this going to go?

Are we just having our charries be tributes in one of the games??

Yeah, I was thinking of adding my own girl it makes it a bit more interesting.

Maybe they're both from different districts and they could meet while trying to find alliances either during training or before the games? But their partners don't agree and are more focused on winning than any kind of feelings?

That's fine we can have a girl and her mentor.

Can I be the girl please?

I'll make my charrie how big is yours?

yes sorry how detailed will yours be? 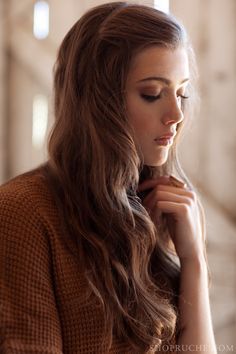 ρєяѕσиαℓιту: Valentina is mysterious and fierce. She's silent and always working hard to be a fighter she usually second guess herself and tries to avoid relationships. But she's always wanting to know what love feels like though she's sure it won't happen unless she wins the games. Which she's determined to do so and not disappoint her family.
∂ιѕтяι¢т: 2
нιѕтσяу: Valentina grew up in District 2 with only her brother father and mother. She and her brother fought all the time they never got along because of their rivalry. When accepted in the special academy she continued to learn how to fight in better ways with different weapons. Love is a distraction at least that's what her father told her especially when it comes to the games. She hides her emotions and improved herself. She has a string of skills but feels like she's weak and won't win because she has no hope at all. She's learned how to blend into her surroundings and survive. She's learned how to track people or animals how they go through the arena. She learned the difference between good and bad berries and has learned where to hide pure survival.
ѕкιℓℓѕ: Running, Hunting, Medical Skills, Identification, Hand to hand combat, and weapons use for anything. Her most successful of weapons are large twin sais they are better to her than knives and can easily trap someone as well which makes things more enjoyable to her.
σтнєя: 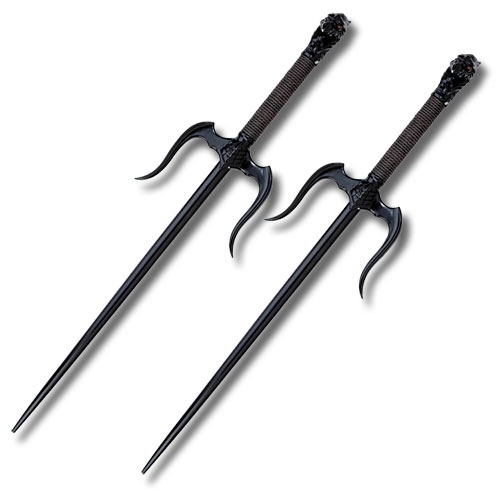