do you want looks in both human and wolf form?

Name: Becca
Age: 19
Gender: female
Personality: Quiet, Sarcastic, can be mean, smart
Looks:(H) http://media.photobucket.com/image/br...
Looks:(W) http://media.photobucket.com/image/br...
Family: Parents are dead but has a little 4 year old sister,Kylie, who she takes care of
Crush/Boyfriend/Girlfriend: Open
Powers: Can think of an object and make it appear,Can control water
Other: Plays guitar 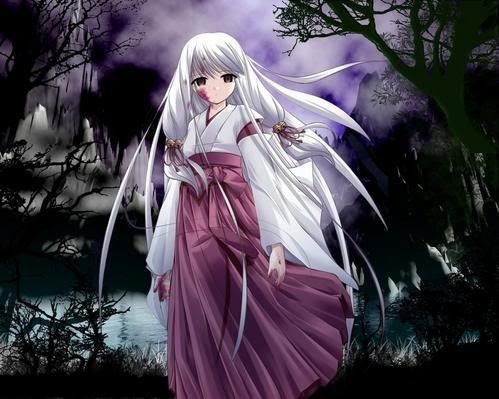 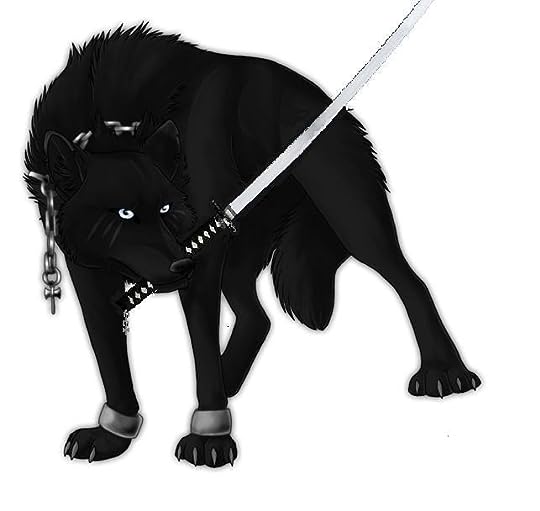 Name: Lenna
Age: 17
Gender: Female
Personality: kind, gets excitied and intersted easily, trys not to dwell on the past to much.
Looks:(H) She has brown wavy hair that end slightly below her shoulders, her eyes are balance of speaks of gold and lighter-brown rays, with a reddish-brownish tinge around the pupil. She has a slender figure and an heart shaped face.
Looks:(W) A dark shade of brown fur, her eyes change completely, they have a dark-blue rim around the iris and a lot of gold-orange around the pupil, the iris is a wash of pale green. 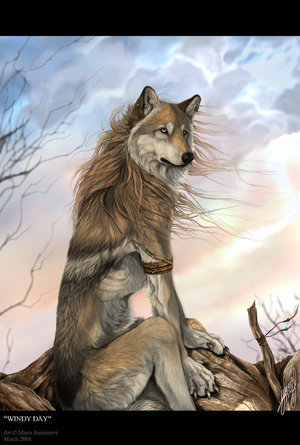 Family:She has the appearance of her mother in her human form, but when she changes into a werewolf, the stunning werewolf appearance of her father shows. He mother died when Lenna was about 1O, why she still do not know. After her mother’s death, she had been the only thing her father had after his pack betrayed him. When Lenna reached the age of 14, she began to become very sick, it seemed as if her body was betraying her at the brink of every second. Lenna was very confused as to why this was happing, but her father knew, he knew very well but did not tell his only daughter. He could not stand see her daughter in pain every day, he could not lose another one of his own again, so Lenna was turned into the very creature her father was, a werewolf. Not even a few weeks passed when her father was murdered...and Lenna was left all on her own... The rest you'll have to wait for =D
Crush:
Powers: a protection barrier, from mind control.
Other:

Dang! Anime girls always get me for some reason.

Name:Kahlan
Age: 18
Gender: Female
Personality: A great fighter and an independent woman
Looks:(H) http://media.photobucket.com/image/ka...
Looks:(W) http://www.testriffic.com/resultfiles...
Family: Both parents arre werewolves
will definitely become a werewolf
Thinks werewolves are fictional
Powers:Can make anyone fall under a spell of undying love with a single touch, but the spell weres off after a day and cannot be recast on that person for another month except during bloodrage. Can tell when someone is lying

so is Kahlan a werewolf or human going to be turned into a werewolf?

Name: Harvey
Age: 13
Gender: Male
Personality: Shy, but friendly once you get to know him, smart, funny
Looks: Short, dark brown hair, bright green eyes and pale skin
Looks: Dark brown fur, bright yellow eyes
Family: Was adopted by a human family at a very young age, birth parents were killed
Crush: None
Powers: None
Other: Gets very emotional if you mention his parents, werewolf hunters, or hunters in general