lord of the rings roleplay discussion

Mod
use the following template: 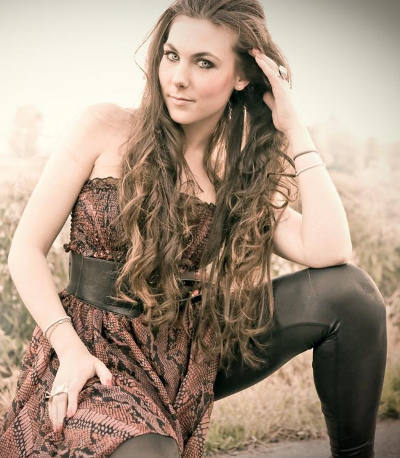 ⒫⒠⒭⒮⒪⒩⒜⒧⒤⒯⒴: Laulehón could not claim to be wise. Intellegent, yes. Observant, yes. Deadly with weapons, Utumno yes. But wisdom is not hers. She is impulsive and she takes dares. Like all elves, she views time as a non-issue and it passes slowly and quickly simultaneously. She has a good sense of humor as most elves. She is generally forgiving and kind, though she can hold a grudge when it suits her. She often finds herself restless and prefers travel and see the world. If she must be in a place, she prefers to in Mirkwood. Loyalty is not high on her list of priorities, and if loyalty interferes with a goal, she will go for the goal. Despite this, she is loyal to Mirkwood where she was born.

⒣⒤⒮⒯⒪⒭⒴: Laulehón was born in Mirkwood to a pair of guards. However, she quickly came into favor with King Tharanduil and his son, Legolas, and that brought her into a higher position. When she was little, she heard tales of the Rangers and the Dúnedain of the North. By the time she was fully grown at age fifty, she slipped off in the middle of the night. She has gone almost all over Ennor. Once, she was captured by the Necromancer, but with the help of friends, she was rescued. She has become more watchful since, becoming almost paranoid. Now, she with a band of friends roams Ennor, determined to defeat Sauron. 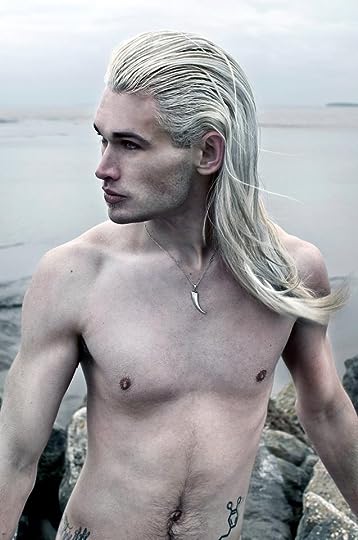 He has platinum blond hair and he always covers his face with his hood. He has pale eyes, almost grey and he is 6 feet tall. He has a slender body and broad shoulders. He is well trained.

History: He doesn't know who his parents was, all he knew is that he's a Half-elf and Lord Elrond raise him to be a Teleri elf he was meant to be. He despise orcs and goblins like all elf would but he has a wolf as his companion. He knew that wolves are as bad as wargs but nonetheless He took her as if she was just another helpless dog. He traveled from places to places just to find jobs and to protect free folk of Arda. He often stay at Rivendell and hang out with Arwen, Elladan, Elrohir, and Estel. He likes to visit Galadriel to meet Haldir whenever he feels like it. 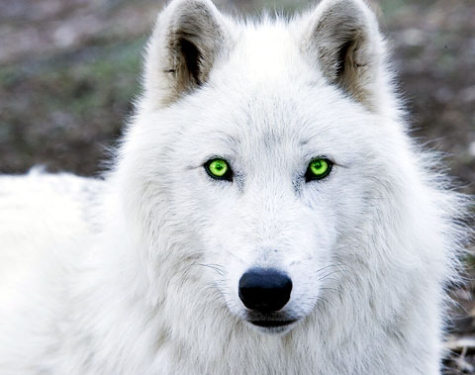 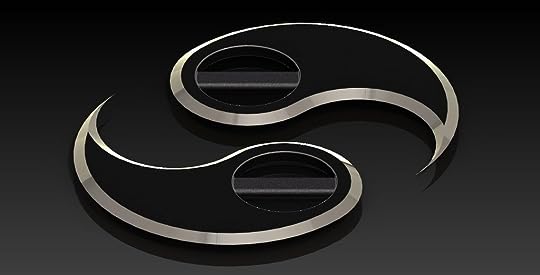 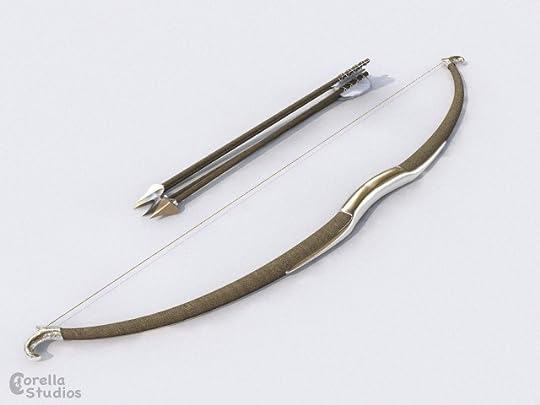 Mod
No, it's fine. APPROVED

lord of the rings roleplay