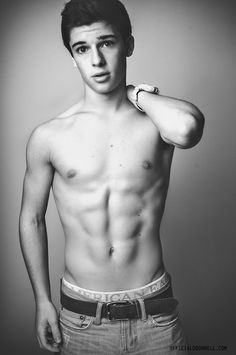 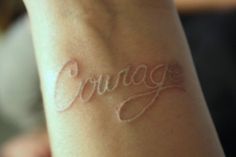 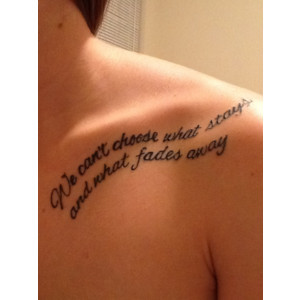 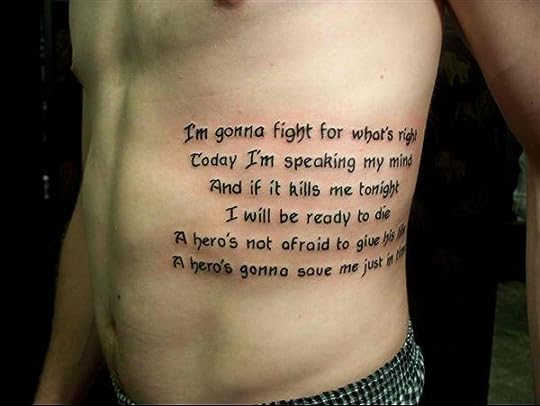 Personality: Warren portrays himself as fearless. He hates admitting when he's wrong and hates showing when he's afraid. Warren is mostly kind, but can also be an ass, especially if he doesn't like someone. Warren is strong, not just physically but also emotionally and mentally.

Family:
Isabelle Zalani; mom age 37
Isabelle is caring, but also strict. She is willing to discipline if needs, but nothing to harsh.

History: Warren was born in dauntless on June 14th ten minutes before his twin brother, William. His parent were 18 and 20 when they were born. Lucy, Warren's younger sister was born with he was 10. Both Warren and William were protective of her, but William was definitely more so. When Warren was 14, his dad was starting to get really angry with him all the time. Warren had a habit of breaking rules and disobeying his parents. His dad was starting to stress out over keeping all of his kids in check, but mostly Warren. He started beating him, a lot. It became worse after William left Dauntless. Warren was really happy when he got his own place to live because he was finally away from his dad, but he felt bad leaving Lucy. One day he went back home to visit her and found his dad hitting her, so Warren took Lucy back to his place to live with him.

Likes:
- heights
- being "fearless"
- being away from his dad

Weaknesses:
- hated being weak (tries to be strong even when he knows he can't)
- won't admit when he's wrong
- hates being afraid

Either has to be straight or asexual

I'm on the app so I can't edit it at the moment but I will later.