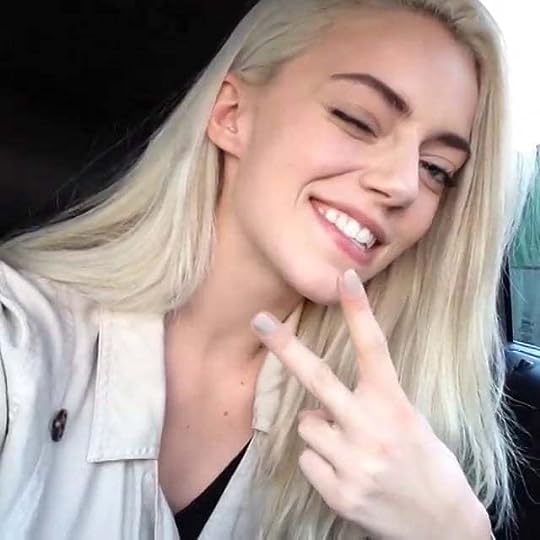 Personality:
America is considered beautiful and intelligent because of her looks and good grades. She also has a penchant for beautiful things and the thought of exuding anything but beauty through her actions, causes her to dramatically lose her cool. America may initially seem like a calm and composed character, but she is in actuality quite comical in a sense that she sometimes lets her confidence get the better of her. She is however, depicted to be a hardworking and determined individual. America has always been independent, headstrong and she takes care of herself. She keeps to herself a lot and not many see her unless her presences requested. However, she is good at many things or she wouldn't be in her position.
She is well calculative and strategic. She notices unnoticeable movements in people and their behaviors.