3 views
one x one > Kate and Janelle

My Male can be changed:) 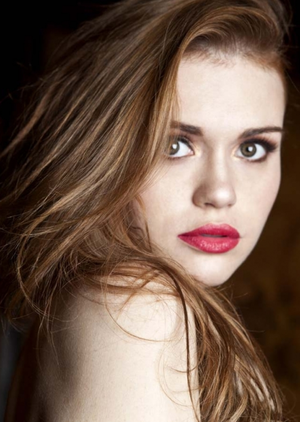 Personality: She has two personalities like her mother did though she can control them. No one has seen her two personalities besides the Professor. Adrianna is her personality that's sweet, kind, good, intelligent, and brave. Her other personality Red is cold hearted, seductive, and evil. She doesn't have a good soul in her body but isn't as strong as Adrianna. When she changes her personality her eyes change from Hazel to Dark green. She doesn't have any confidence in herself when it comes to her powers she holds back so she doesn't let Red out.
Powers: She's a strong Telekinetic but has some telepathic ability. Telekinetic Flight with her telekinesis she's can control so well she fly. Telekinetic Shield which she can protect herself or others with it. Disintegration when she's in a stronger concentrated state she can disintegrate a person.
Red's Powers are different more evil.
She has Mind Possession, Mind Control, Psionic Blast which can cause pain in a person or kill them, Psionic Shield to protect her mind from being attacked or being read. Disintegration when she's in a stronger concentrated state she can disintegrate a person.
History: Since Jean Grey killed her father Cyclops when she was only two years old at the time she had no idea who her true mother and father was. She grew up considering Logan/Wolverine as her father as well as the professor and Storm as her mother. She grew up with some mutants always afraid of her when she was growing up she never understood why until Professor Xavier explained to her when she was with everyone else. She hasn't ever spoken to her Uncle Alex Summers not once in her life. With her dual personality Red didn't show up until she was only three years old when she was with Logan he could control her. Red only thinks of Logan as her father even though they both know the truth of their family. It makes her so scared growing up she had no control over herself and Red but with Professor Xavier's help she learned to control herself and Red but also she learned to master her powers.Though still even today she's still trying to control her powers but has better control then she did when she first started practicing. Though she has a slight weakness of keeping her concentration as best as she can.
Family: Scott Summer's her father and Jean Grey her mother. Alex Summers Uncle, Her Uncle Logan, Aunt Storm, Uncle Beast, and The Professor are all considered her family.
Other: 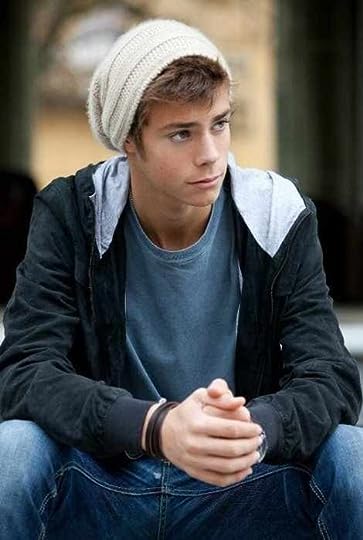 Personality: He's intelligent and Manipulative he's brave and doesn't hesitate to fight. He's like his father stubborn and cruel when it comes to humans.
Powers: Manipulation of Metal. Magnetokinesis he can use any source of metal as a tracking device. Ferrokinesis he can can manipulate any metals to lift them into the sky and throw them.
Organic Iron Manipulation he can manipulate the metal inside of a human he can kill with this.
Metallic Bonding he can control objects with metal inside of it making anything bend to his will.
History: Terrence doesn't know who his mother is he grew up not learning who his real mother is but considers Raven as his mother growing up. He has practiced really well with his powers admiring his father he learned about his other siblings and communicated with them. He's working hard into becoming a younger version of Magneto which makes him determined to become a great leader like his father. He's determined in what he does and works hard it seems like he has a stronger power then his own father which impresses them both.
Family: Magneto's son, Considers Raven as his mother. Quicksilver brother, Scarlett Witch Sister.
Other:

Could one of yours be in brotherhood and X-Men so it's fair? 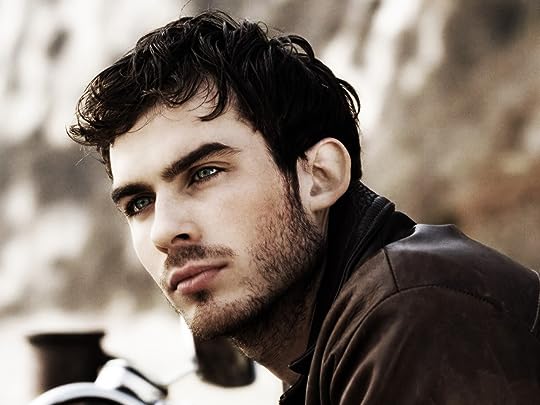 Personality: Chivalrous type, want to save the world and protect those who cannot protect themselves. Very moral and has a strong sense of right and wrong
Powers: Has the ability to become invisible 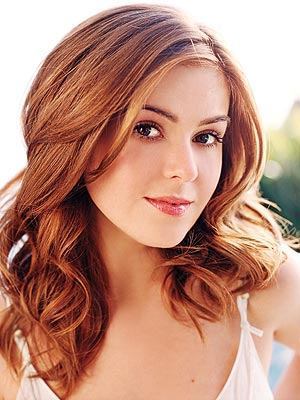 Personality: Sarcastic and coy in her own quiet way. She knows what she wants and she takes it without drawing too much attention to herself. She can be flashy at times when she looses her temper and control.
Powers: An evolution of her father's gift, she can not only manipulate flame but can also create it. She is still developing her powers but suspects she has a greater distance of control than her father ever had. She does not have to see the flame to be able to control it as he did and is still developing her skills.

Do you want to start?

Sure:) Sorry I was so busy.

Adrianna fixed her X-Men Uniform running through the defense stimulation class. They were facing a big sentinel this class may be only a practice but it's really intense of how crazy the challenges were. "Come On let's keep moving!" Storm yelled she got up running after the group following her friend Jack Pryde when big pieces of cars were flying at them she caught them with her telekinetics throwing them aside before they hurt anyone. She kept running with the group turning around she saw the big Sentinal they had to work as a team but it's crazy too when her uncle didn't really like too.


"Tonight we will attack the school of X-men and either give them the choice to join us or die!" He yelled to the Brotherhood members. "We will get rid of these homosapiens and take over the world as the leaders! We will rule the world and those that will try to destroy us will perish!" He yelled trying to get everyone pumped out because soon they will attack the school and gather more members of the Brotherhood. "Now keep your minds clear and don't allow them to know that we're coming. This will be the attack that will make our name stand tall and proud!"

((Anything longer than a sentence is awesome! I hate roleplays that are like that))

Jack flinched as a car was blown in their path only to be stopped by Adrianna. "Thanks," he grinned, moving along with the group as he scanned the rest of the debris for any hidden dangers. Secretly he had always felt a little inadequate in his mutant contribution. Invisibility was great for small time stuff but in battles he always felt like he wasn't able to protect his team like he should be able to. If only he'd gotten cooler powers from the mutant gene pool. He stopped suddenly in his tracks as he looked up at the enormous Sentinal they had to face. He turned invisible and changed position slightly, scanning the robot for a weak spot in the surroundings.

"Yeah!" Alice whooped along with her fellow Brotherhood, raising a flamed fist in the air as the small crowd buzzed with anticipation. She zipped up her jacket, bouncing on the balls of her feet as she felt the heat rise around her. She closed her eyes as she felt the energy around her, pulling it inward to use for the battle tonight. She pictured it flowing through her body like adrenaline, ready to be tapped and expelled at command she grinned, opening her eyes to give a last whoop with the group as they followed their leader to the beginning of victory.

Adrianna smiled back. "You're welcome." She kept going with him hearing the Sentinal she tried to see any other way or thing that could take the robot down she was really nervous right now. "Let's keep going we have to work together to find it's weakspot!" Storm yelled at them. "Jack I'll cover you." She said to him so he can find a weakness.

He smiled at them. "Let's go!" He yelled after calling out the best of the best for the battle and Alice was at the very top of his list and he was very grateful for that. She's talented and truly amazing but also she was his best friend which makes him really smile and feel very happy.

Jack nodded, ducking around some debris as the Sentinal fired up on the party. As they scattered and distracted the robot, he found a clear path. "Over here," he called, becoming visible for only a moment so they could see what he was planning. As Adrianna and another x-men made their way over Jack got to work on distracting the Sentinal. He threw debris at it to confuse it, appearing and disappearing randomly so it couldn't get a lock on him.


"You nervous?" Alice asked Terrence as she checked her suit one more time to make sure she had every thing. She knew they had to make their move tonight but it was risky. They had their strategy planned but it was always hard when they were going up against other mutants. Anything could happen. "We're ready for this, you know that right?"

((Sorry I've been busy for the past few days.))

Adrianna looked around following Jack with another mutant that was the son of Beast. She closed her eyes floating up into the air she saw the Sentinal. "Blue!" She called to the Beast's son who jumped up grabbing the sentinal's head trying to rip it apart. The sentinal reacted throwing him harshly far from them she was knocked down by it hitting the ground harshly she looked up at it. "It's too strong." She forced herself up they have to go their best to destroy it. "We don't have much time!" Blue yelled.

"A bit nervous to disappoint my father, and the brotherhood, and you." He admitted walking with her fixing his suit and the helmet. "I know I've seen how you all have progressed. Tonight might be difficult are there any other mutants you know that are very powerful in Xavier's school?" He asked curiously.