idk but would you be willing to do MxM?

how about teacher student?

I'd prefer to be the student if that's ok with you.

I was thinking that the teacher finds him after school, like behind the school, after he was beat up by some other students because he's gay. I also was imagining a teacher that is really young, like straight out of college.

Just do your best. I'm sure it will be fine. :)
So we can make our characters now. 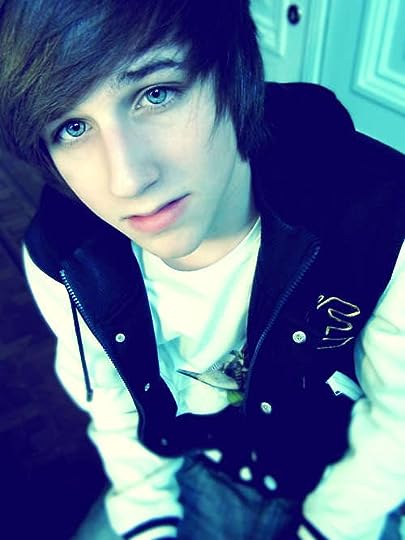 Personality: Alex isn't shy, but tends to keep more to himself. He loves to read and he usually has a book with him. Alex is really smart. He's not very self-confident and doesn't think very highly of himself.

History: Alex lives with his mom, who is a single-parent because his dad walked out on them when he was 10. He as a younger sister who is 12 named Nicole and a younger brother who is 14 named Adrian. Alex realized he was gay when he was 13 and didn't intend to come out to anyone at school except his best friend Chloe, but one of the football players found out and outed him to the entire school. This happened when he was 15 and he's been getting bullied and harassed for it for two years, but never told anyone.