Here we are. Did you want to play the guy or the girl?

Either is fine with me.

Ummm...I will be the woman if you don't mind

Ummm...I will be the woman if you don't mind

Sorry. I got off early yesterday, notif didn't show.

That's ok. Should we make a character page?

Please. I'll have my guy up in a while

Anything else you want? 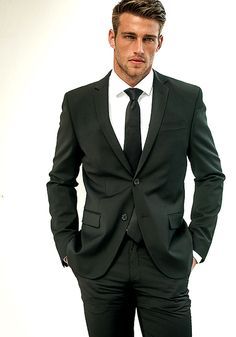 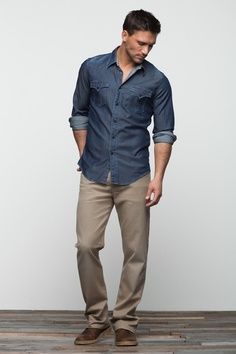 (view spoiler)[Don't look at the face, only his clothes. (hide spoiler)]

I'm not going to put in background because I do it during the role play.

name: carolyn "carly" Smith
age: 25
Appearance:https://scontent.cdninstagram.com/hph...
long brown hair
blue eyes
5'6''
kept her dancer's body
background: got pregnant at 17 and when her high school love left her and the baby her dreams of becoming a famous dancer all but went up in smoke. MORE DETAILS TO COME OUT IN RP

He is hot! Lol ok who is starting?

He is hot! Lol ok who is starting?

go ahead you start

Jeremiah stepped out of his old red truck into the pavement and ran a hand through his sandy hair as he looked around. He wasn't sure if he was in the right place but the signs had said it was Crossroads, Texas. Jem closed the door of his truck and made sure he locked it. His truck was a gift from his father before Jem had started making all his money. Since he had decided he had had enough with all the women fawning over him and the men basically pleading, and quite pathetically, for him to tell them his "secret", Jem had pulled out the truck and made sure it was still in good shape. Or in as good of a shape a nearly thirty year old truck could get. Jeremiah was supposed to be meeting his new employer, something he hadn't had in a long time, at the little local diner. The only problem, he had no idea what she looked like.

Carolyn was sitting at a table near one of the windows and watched at an old red truck pulled into the nearly empty parking lot of the local diner. she knew it was the man she had been waiting for. she had been nervous about this. this was her first interview for a job at her small ranch. since her bother had moved out she needed someone who could help with the animals, the crops and the house. when she had posted the job online she had expected someone local to answer the posting but she knew very little about this guy. she looked him over he looked normal. she waved out the window at him hoping to get his attention. she hadn't told him much about herself only about the job not wanting him to know to much if he turned out to be a creep or something.

Jeremiah turned as a women waved from the window and assumed that it was her. He shoved his hands in his pockets and went inside, ignoring as eyes turned on him. Jem was happy that the people there didn't know who he was. Jeremiah made his way over to Carolyn and slid into the booth across from her, his eyes wandering around the diner. He had been to richie big city diners which were much more sleek than this one but he liked it a lot. It felt cozy and he hadn't been in a place like that for a long time.

"Hello I'm Carolyn but everyone round here calls me Carly." She told him smiling as she watched him look around. She wondered if she should have him at a more formal place but this diner had the best food in town and the only other place she had thought of was the house and she didn't want to have him in her house until she had met him. "I'm sure this isn't a normal place to have an interview but the food is great here" she told him in a way of explaining why she had picked the location.