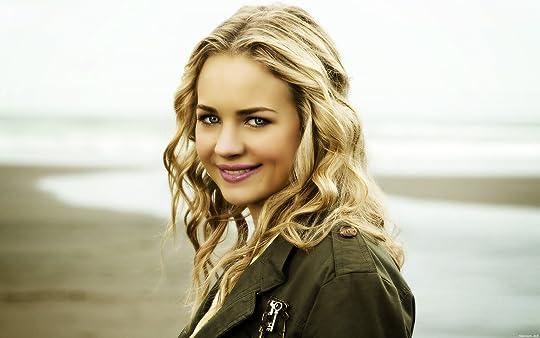 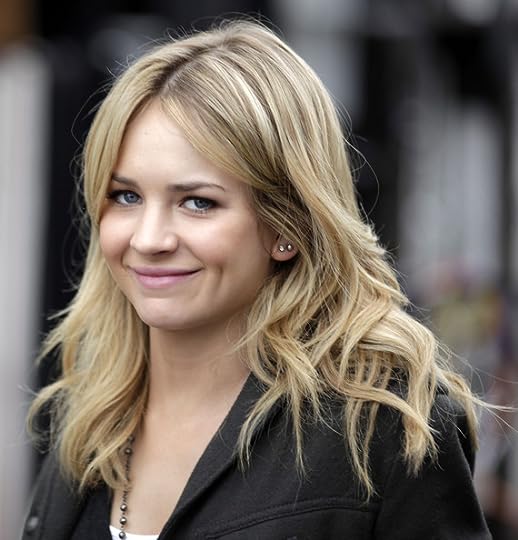 Written description: Clarissa is short for her age, coming up to about 5'3". She is thin and strong. She has a very hard time getting tan due to her pale skin. Clarissa, like all children of Athena's has blond hair and gray eyes. Her hair is medium length and is mostly straight. She wears her hair in a ponytail most of the time. Occasionally though, she will wear it down.

History: Clarissa's father never expected to see her again, the woman he had met on one of his work trips. And he didn't, but one Saturday morning in late September he woke to the sound of his wife scream. That day changed everything for him, that day he became a father. Clarissa Rose Argent was dropped off on the doorstep to her father's house on September 20. For the next fourteen years she assumed her fathers wife was really her mother no matter how different they looked, and how mean she was. Clarissa like all demigods bounced from school to school. She was picked on in some for being to smart and in others she was liked. But she never stayed in one for very long. Three weeks after her fourteenth birthday her parents dropped the bomb. They sat her down after dinner and explained how her mother was really not her mother. Maybe it wasn't the smartest thing she did, but she was a teenager with all the mixed up emotions of one, but that night Clarissa ran away.
She lived on the streets of New York for three months, all the while staying away from the monsters who constantly hunted her. She finally found out about Half-blood Camp when she met a group of demigods. They brought her back to camp Half-blood with them, and ever since then she has lived there year around.

Family:
Stephen Fray; 42: Stephen Argent is a the proper sort of guy. He never lets his emotions show and holds everyone but his wife at a distance

Sarah Argent; 41: Sarah is much like her husband in that she is very proper. She can be nice, but most of the time she is only polite.

Personality: Clarissa is very smart, of course that is expected for a daughter of Athena. She isn't just smart with her brain she is also with her mouth. She makes sarcastic comments all the time sometimes at the worst times. Clarissa is avery loyal friend. She is always very honest though. She can't turn down a dare. She doesn't always think before she does stuff. Clarissa is very caring, she is nice and if you need someone to rant to she is the one to go to. She is strong and very independent. Clarissa is a fun person to be around despite being honest all the time. 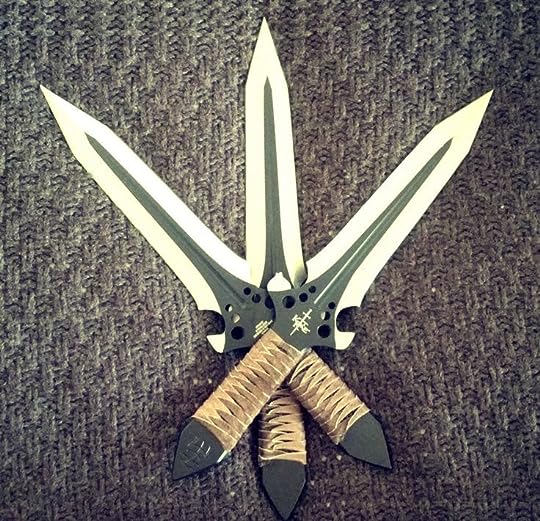