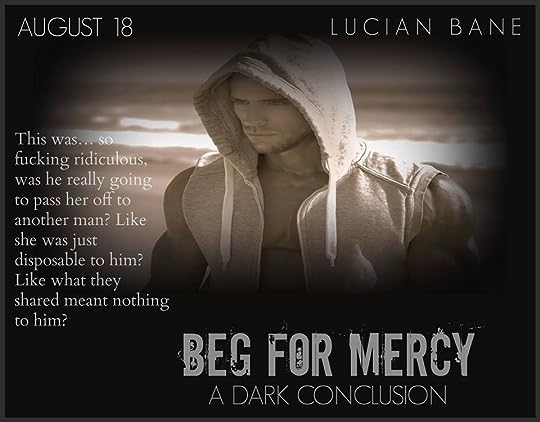 
all discussions on this book | post a new topic