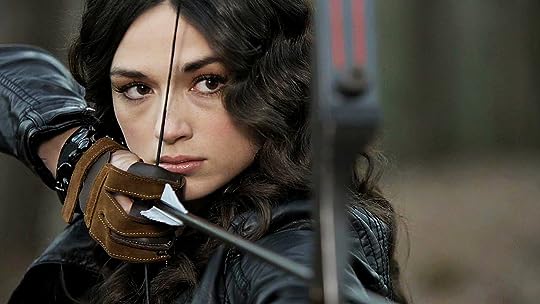 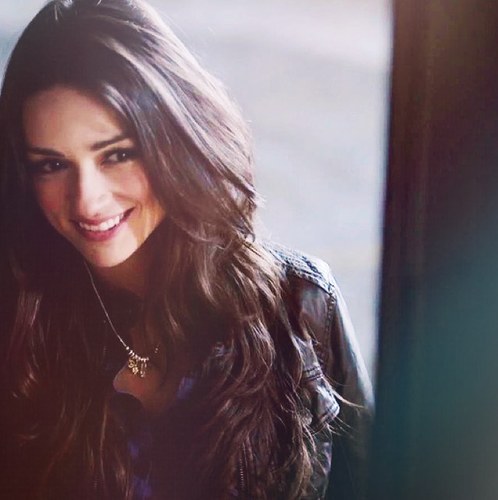 Written description: Reaching gruffly 5'7" Allison is on the tall side. She has a slender body type, but is strong. Her long, dark brown hair is nicely curled. She likes to wear it down unless she is training, then she will pull it back into a long french braid down her back. Allison's dark brown eyes are covered with thick dark lashes.

History: Allison's mother was twenty -two when she had Allison. She lived in New York in a small apartment downtown, and she worked at the library. Allison's mother knew about the whole world of Half-blood Camp, but she chose not to tell Allison. She believed it would be too dangerous. So, Allison lived with her mother in the apartment downtown. She was bounced from school to school. Getting expelled here for getting into a fight, there for accidentally bunching someone. She never stayed at one school for more than a semester. Allison's mother grew tired of this, it seemed Allison had been to every school in New York and gotten kicked out of every single one. Finally one night, while they were out to eat, their apartment got broken into. Except it didn't look like a normal break in, there were claw marks and burns on the furniture and walls. Allison's mom instantly knew what had happened. Ares had warned her about it. The monsters had come looking for Allison. That night they drove to Half-blood Camp. The drive went perfectly fine, until they had almost reached the camp. Allison's mother was killed, and Allison was left with a long scar from her arm down her back. Every since then she has lived at Camp Half-blood.

Family:
Cassandra Fray, 38: Cassandra is a very nice woman, she can be very stern at times but only when necessary.

Personality: Being a daughter of Ares, Allison is very head strong and competitive. She likes to push herself by seeing how fer she can go with anything. Allison is a very loyal friend, she will sacrifice anything for those she cares about. Ever since she was a child she has been nice. She has a big strong heart, though sometimes it can be hard to tell. Allison is very sarcastic and quick witted, she almost always has something humorous to say. She is very smart, sometimes to smart for her own good. Allison is very motivated, if needed she can take anything seriously.

Weapon of choice: Bow and arrow

Fatal flaw: Allison is very strong headed. If you dare her to do something or say she can't do something, she will do everything in her power to prove you wrong. 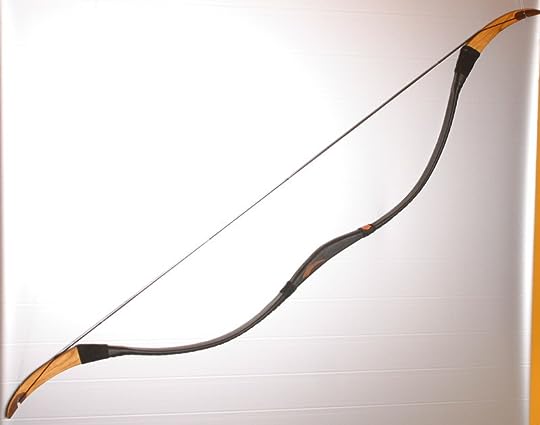