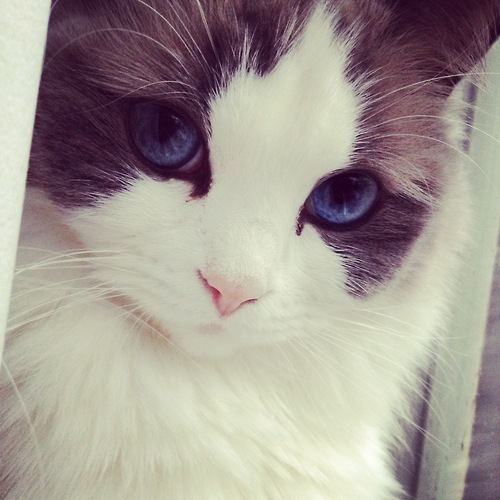 ~*~History~*~
When Skyblossom was young, she was teased for her size. She was one of the smallest cats in the clan, and was the runt of the litter. She ignored them, and eventually she grew to be a tall, beautiful she-cat. Now everybody wants to be her friend, and she forgives them.

❝The most painful goodbyes are the ones that are never said.❞

❝Beauty is not in the face, beauty is a light in the heart.❞

{ Personality }
»Nightstorm is a quick thinking she cat. Fast on her paws and with a strong will, shes a hard one to catch. She dosent to be proved wrong but wont make an argument out of it, and she loves to win but itsnt afrade to lose. Nightstorm has a lot of memorys, but she still rembers them all. So you cats who pick on her, wait till shes leader! Nightstorm also has a good sence of humor, but can act responsable at times when its needed. she likes peacful evenings, and dosent like to talk as much as she would, but that dosent meen she dosent.

{ Apperance }
»Nightstorm is a black shecat, with white paws, and whict tip at her tail and also a white diamond shape on her chest. She has dark blue eyes as well with a small and light body.
{ Photo }
» 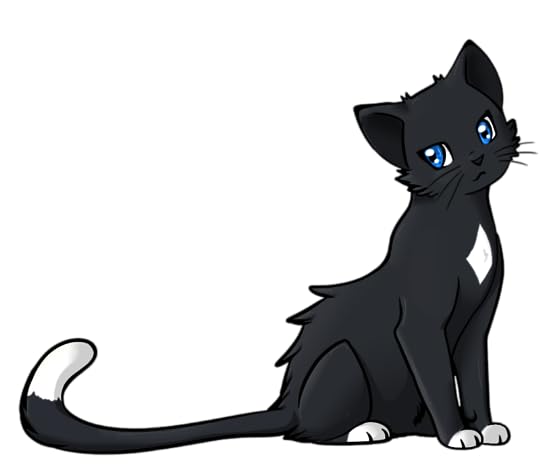 ❝Respect is earned, honesty is appreciated, trust is gained, loyality is returned.❞

{ Histroy }
»Nightstorm was born in a little of two, herself and Nightlightning. They grew up together in DawnClan untill they where both made apprentices. RippleClan said that since there mother, Poppymist the white shecat had died, it was only right if they had her kits. Nightstorm and Nightlightning didnt like this idear, but as the leader a was away, the deputy made the choice. They could take ither herself or Nightlightning. Before Nightstorm had a chance to say goodbye, Nightstorm was taken away and now lives in LightningClan. She misses Nightlightning and her father, the black tom, Darkclaw. She lived there through out the rest of her apprenticship and is now a young warrior. At gatherings Nightlightning and herslef always sit next to echother. Nightstorms always fears that RippleClan and DawnClan will get into a battle; she dosent want to kill her brother. Shes become very depressed, but still talks.

❝To let go is not to deny, but to accept.❞

{ Other }
»Dont talk to Nightstorm about family, she gets very upset if you do.

Mod
~*~This template belongs to Willowshine~*~ 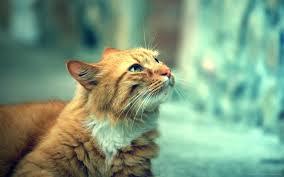 ~*~History~*~
Dovestar was born into the leader's family, so she had an advantage in life. She was high up and got privileges that many cats her age could only dream of. She got the best training, the best fresh-kill, and the best den. Her brother was always there for her, and she never had to worry about getting picked on. She became leader after her mother died, for her father could not take over due to an injury from battle. Her brother became separated from her when she became leader, for he thought he was the best candidate.

{ Personality }
»Owlfeather is the self-proclaimed "most energetic kitty on earth." He is known primarily for his comedic actions in some of the saddest days. Owlfeather is loving and caring, and can sometimes get emotional from time to time. He loves to explore new ways to do things, and can get in-raged from a lot of other things. Owlfeather is grown though, and he's able to think for himself. Helping others is a prime source of his and not being able to help everyone can be a down put of his. He's almost always in a happy mood, and is mostly open about what's happening in his life, although he likes to keep somethings to himself. Owlfeather can get protective if needed, and treats everyone like family. He is very experienced with a lot of things, and knows how to worm his way out a lot of things. Owlfeather stays loyal to what he thinks, although his mind can be changed with a little proof. Owlfeather is really never seen being shy, although, once or twice he has been. He is friendly to other clan cats, giving him the advantage of having friends almost everywhere. Though, this dose cause some problems in battle. Owlfeather, is known across the clans to help, and brighten cats lives. He sometimes gets into fights with the leader about having friends with other clans. Owlfeather knows it isnt right, but yet he still dose it. Owlfeather loves the rain, in any shape and form. Owlfeather's mate died this moon, Lightheart, and hes having a hard time getting over her death. She died due to a monster. Can anyone ever replace her? Hes known to vanish from camp and return at night. StarClan knows what he doing...

{ Apperance }
»With dark green eyes, and and base coat of brown, Owlfeather's two front paws are a light cream colour with a little of his chest. His ears, and the tip of his tail are dark brown.
{ Photo }
»

{ Histroy }
»Being the little baby of the pack, Owlfeather has two older brothers, and two older sisters. He was born as a forest cat, and has forever been one. Suffering the loss of his father at a young age, and being bullied for so long really put in down from his training as an apprentice. At the age of a old apprentice, he came to notice that it dosen't matter what others think about you, and soon improved a lot. Since then, Owlfeather has gained many friends and, and not to mention enemies. He now stands strong in what he thinks and believes, but takes others into consideration. Oh, also, Owlfeather almost lost his life due to the warriors den, apparently there was a hole in it in winter and he got frost bite, almost killing him. Even though, he still sleeps in the same place. Although he is sometimes depressed, and hates to admit that he needs help, you can tell when something is up when Owlfeather stars to shut down.

Personality: Cloudfire likes to go to the Nursery to see which one might be hers in the future (friendly ambition). Toms are one of her weaknesses because, in battle, whenever she tries to fight a tom, she freezes, afraid to hurt his handsome face. And then he scratches her (lovable). She lets kits play with her tail (friendly). She also played pranks on the warriors when she was an apprentice (mischievous).

History: Cloudfire was the oldest one out of three and she was looked up to almost always by them. But as the moons passed, she became more mischievous and pulled pranks on the warriors. Her litter mates vowed never to look up to her until she became a warrior. So when she became a warrior, she was always mulled by their problems.

Other: She wishes to have a mate and kits one day.

Personality: a wacky cat. he comes up with the oddest, something insane, plans and somehow finds a way to make it work. he enjoys helping others. constantly hungry!

History: born a kittypet, he knew he would one day be part of DawnClan! especially on the day his father attacked him and his brothers, they managed to drive him off but knew they couldn't stay. after a few days of traveling they came to the clans and split up. Longstride went to DawnClan and proved his worth when he gave a dog the run around, eventually causing it to be killed by Darkheart (then Dark).

Personality: MoonKit is a really hard worker, she never gives up, she is sweet but has trust issues. she is fierce but clumsy. she slightly has a problem where she hears voices and see things, What she believes is a curse from Starclan.

History: Moonkit was raised as a loner, she is still small because she was the runt of the litter. she also was abandon at birth so a stray found her and brought her to Dawnclan.

~*~This template belongs to Willowshine~*~

~*~Personality~*~
~~ ~~ ~~ ~~ RavenScars spends a lot of his time hunting but he never really liked this clan. He knows his cousin is in another clan but he will not admit it. 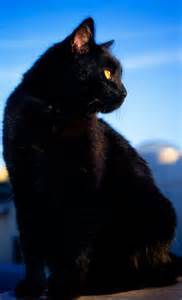 ~*~History~*~ Not much is known about his past. He was born into the clan, but he only knew his parents for a little bit until they went to battle against a couple of rogues. His siblings were also there in the battle but never actually ended up living through it.