well, kranos may become one, he has abandoned shield.

Ah okay. I seen your post on Wall Street. Love the idea with the chimera.

thanks, i was thinking of a creature for his inner self.

It suits him, but what kind of chimera. Aren't they like different types?

well his is a wolf/turlte/and king cobra chimera

Mod
both you guy can ccreate villains. Im fine if yout copy and past them.

(( Finally I posted her up in the villain section. ))

Tattoos/Scars: She has a scar on her lower side side of her stomach. On both of her palms, she has a green eye as a marking of her newly stolen powers.

History: She grew up with her family like a normal child would. The only difference is that her father, Loki, has been training her to become the next rightful ruler of Asgard. She was told many times that it would not be given to her, but most be taken if she truly wants it.

Other: In a relationship with Kranos.

Mod
I just noticed the other.

Yep, I updated her. She now has the eyes on her palms.

Mod
I approve myself 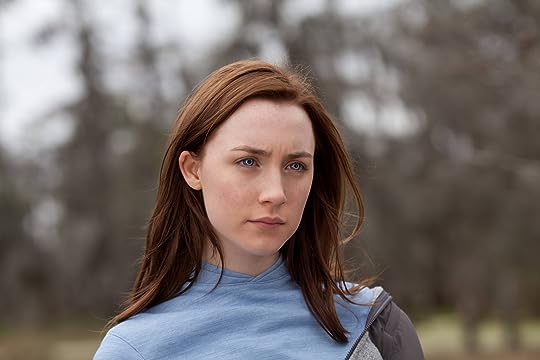 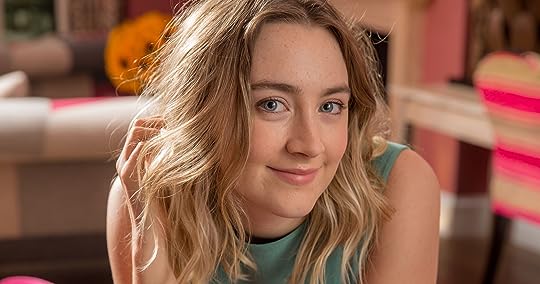 (faceclaim Saoirse Ronan) BTW I didn't take these pics from The Host b/c I'm a fan. I've never seen the movie. 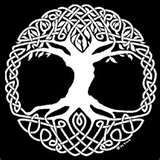 Yggdrasil, the tree of life 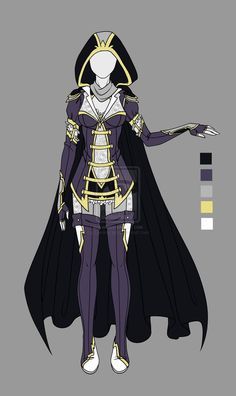 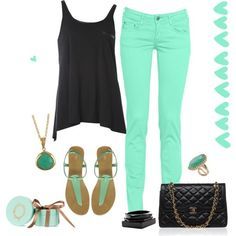 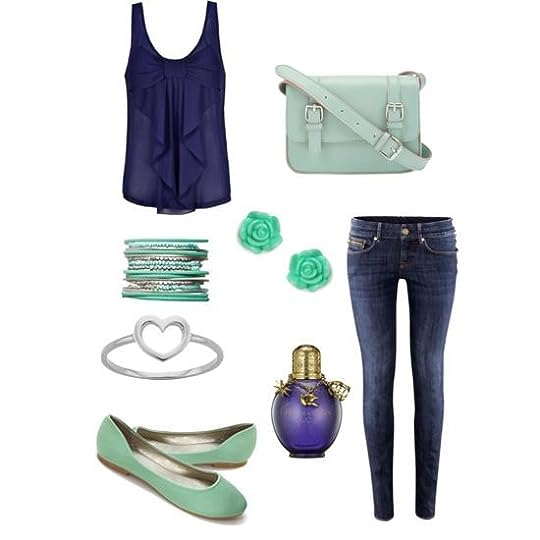 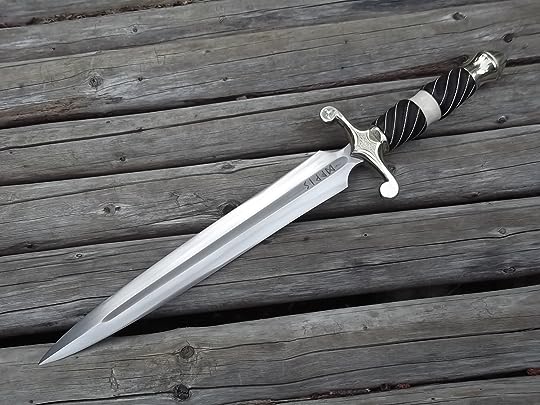 History:
Ingrid is a half-Jotun, half-human teenager who grew up between Asgard and Earth. Her mother is a human sorceress and an ally of Loki. From an early age, she manifested magical powers like her parents, and when it surpassed the skills of her mother, Loki took her to Asgard to learn how to control them. Loki trained her to create force fields, project energy, and cast spells. Although Ingrid doesn't have the concentration to shapeshift, Loki taught her how to use patience and manipulation to achieve her own ends.

After she turned sixteen, she became independent from her father and is currently an ambassador from Loki's forces to HYDRA and other villainous agencies across Earth.

Other: Ingrid has a genius-level intellect, and is very charismatic to other people, so much so they often don't realize she's manipulating them. She also spends a lot of time on beauty treatments and sometimes uses her looks to achieve her goals. Although her gift with lying and charm makes people trust her, she usually is only loyal if it suits her. She likes being flashy, like her father, but is often arrogant or overconfident in her plans. She also doesn't trust other people to carry out her plans, either because she thinks they'll betray her or they won't get them.