Mod
Did you want identical triplets and twins or non-identical?

Can we do something with Aaron- Robin Hood's Son

Hayley -House Tyrell- wrote: "Did you want identical triplets and twins or non-identical?

we can do identical twins it's up to you if you want identical tripplets.
or

I have a few ideas for him at the moment, so what collab did you want? Romance, friends, sibling-like, romantic friendship, enemies, rivals

so far my ideas include
lovable rouge- similar to Captain Hook off of OUAT
a thief but not a honourable one like his father
maybe something darker, through what I would have to think...

we can do Identical twins,you can choose if we are going to have identical tripplets

Mod
Okay, hmmm probably yes because finding three redheads that look similar would be hard unless two have black hair or something.....

yeah so who are we going to use for the twins?

Mod
I had taylor for my Aurora claim but if you want someone different look for delicate blondes...

taylor? swift? or a different taylor?

Mod
taylor swift but again if you want to use someone different, I can look for blondes.

let's see what we fcan find if we can't find anyone like that then I'll use taylor swift.kk?

actually I will do taylor swift.

Mod
sure? I can have a look.

The basic idea is a rebellious son of a perfect couple.
He's 18, son of Cinderella and Charming, and gay.

Okie I'll have to do a bit of brainstorming for my characters, but I'll brb to see who could possibly fit

Alright here are my outlines if anyone wants to collab, they're pretty rough but open to everything XD
(view spoiler)[
FC: Jake Hold 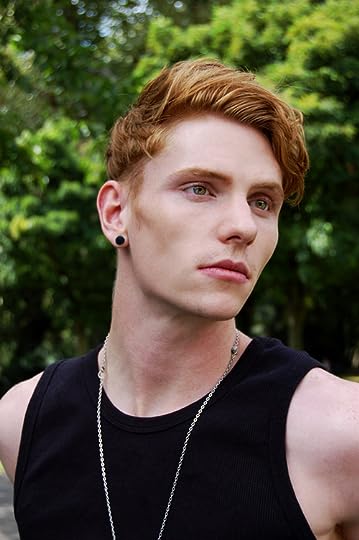 Descendant of The Mad Hatter. 17. Bisexual
✘often asked who his parents are, but most people are met with no reply and it seems as if it classified information
✘with a multiple personality disorder it's hard to get to know him and occasionally when he feels more of himself then anything else he worries he's going mad

Daughter of Esmerelda. 18. Demisexual
✘classic case of "good girl gone bad"
✘despite this she can be a complete sweetheart and doesn't hold things against many people
✘with her free soul and adventurous side it's very easy for her to make friends

Son of Mulan and Li Shang. 18. Homosexual
✘ unlike his parents he's no warrior he'd rather fight the villains in video games then those in real life
✘a complete nerd he's often seen by himself trying to get from point a to point b without being recognized
✘the only friends he has are the ones in he finds in comic books

Son of Belle. 18. Bisexual.
✘he's got that "cool skater dude" vibe going for him, but he's also rather studious
✘taught his manners from a young age he can often surprise people with what a gentleman he is
✘has a small crowd of friends who are really close (open to like three friends =P or more) 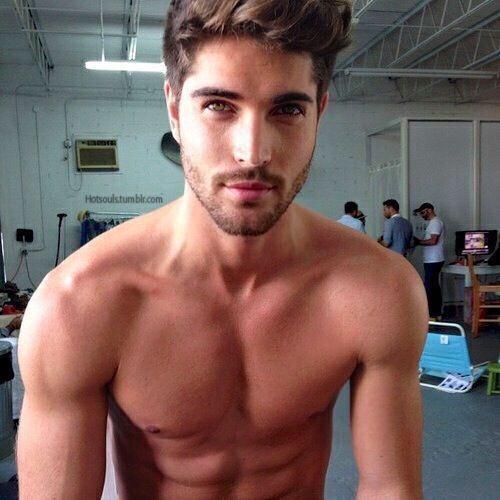 Martial Arts Teacher. 29. Bisexual
✘can be seen as a rather encouraging teacher and does his best to keep everyone motivated while they're in class
✘ex-member of Robin Hood's crew (hide spoiler)]

Can I stick my son of Cinderella in Belle's son's clique?

They should be like the original fairytale group, Belle, Cinderella, Aurora, Snow White ^^
is there a Snow White <.<

That would just be awesome XD I think those are most of the originals, maybe Ariel too? Not sure.
Haha okie I just remembered the first three and had to check the list to make sure

-Kelly- wrote: "That would just be awesome XD I think those are most of the originals, maybe Ariel too? Not sure.
Haha okie I just remembered the first three and had to check the list to make sure"


Yeah, i think she'd be an original too. This is going to be awesome :D

Katherine McNamara
Daughter of Ariel
17
triplet
Opposite of her mother, longs for the ocean as she left her heart there. Hopes to be granted a tail for her 18th.
Body and self confidence issues
Maybe anorexic

Daughter of Aurora
Taylor Swift
Twin- the younger one
A wallflower, she is very shy and prefers the company of books to people as people can't hurt you, has trust issues and doesn't let anyone get close.

Cinderella's Daughter
Emma Watson
Doesn't know her parents, was kidnapped by a enemy of her fathers, has a childhood similar to her mothers, only she was raped on top of it, the rape caused a pregnancy leading to her being known as the school slut, and her so called guardians sell her for sex.

Captain Hooks Daughter
Lily James
A real sweetheart. She's kind and loving. Has overprotective parents. Grew up sheltered, loved and care for. Hard to hate through people try because of her father.

Mod
I could do Ariel

Mod
Nope no face claims planned- depends on what you want to do I have three face claims in mind- Katherine, Bonnie or Adelaide....

@Ayah I'd be willing be do that collab then"

so for the twin Hayley, I have decided finally to do taylor swift.

Haley for the frienship I'm thinking maybe Jake, or Laim, or Avan/Zayn but he's a blank slate that I'm still working on <.< so no idears for him

Hayley -House Tyrell- wrote: "Did you want identical triplets and twins or non-identical?

so I took a better look at this better.and the conversation you and alyssa had,could I do bonnie?

Also for my Jake Hold maybe a close friend who's used to his multiple personalities and deals with them all head on, pretending there's nothing wrong with him - possible development into romance =P or nah

Mod
-Kelly- wrote: "Haley for the frienship I'm thinking maybe Jake, or Laim, or Avan/Zayn but he's a blank slate that I'm still working on "

Mod
Alyssa- something with your Morgana's son and my aurora girl?

Mod
Hmm- maybe a close friendship, like she tries to keep him out of trouble but it doesn't work and she gets dragged into his schemes and she acts unwilling but actually enjoys them.