Awesome. So would you just want to make it so it's the boys and then we each get our own female characters?

Okay awesome.
So we can kind of make it a romancy type thing. So my character would match up with Dean and yours with Sam.

Which season would you want to start at? We don't have to actually follow the season, but their history could be the same.

Okay sounds good. We could do it was season two maybe a little after there dad died.

Let's make characters. Well the women anyway, don't have to make the boys we know enough about them. :)
Mine will probably be detailed but yours can be as detailed as you want it to be. 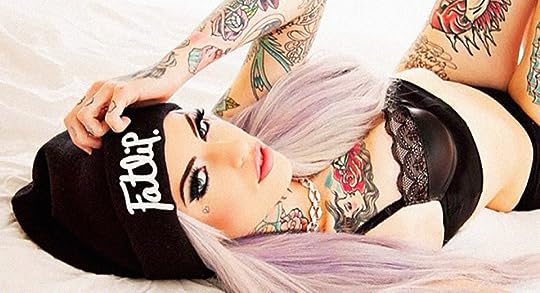 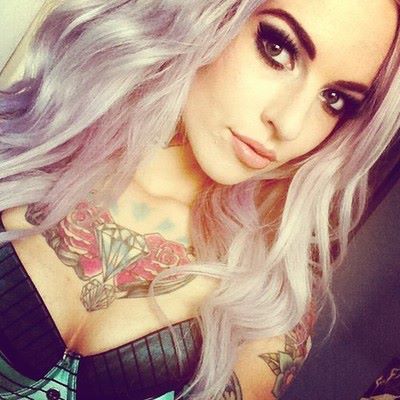 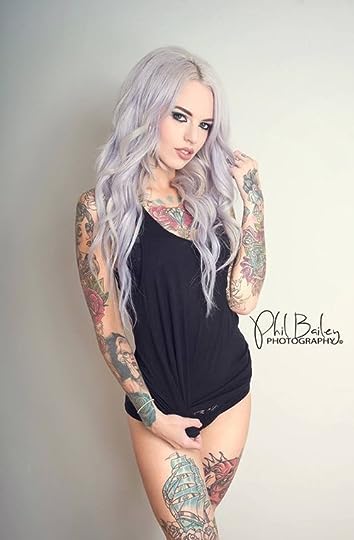 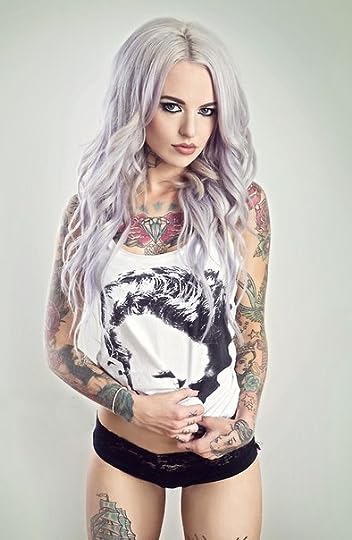 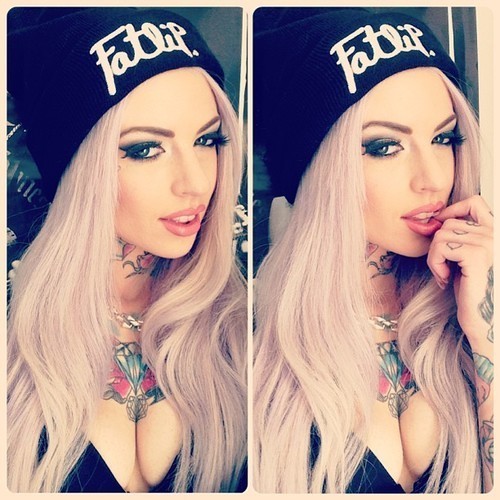 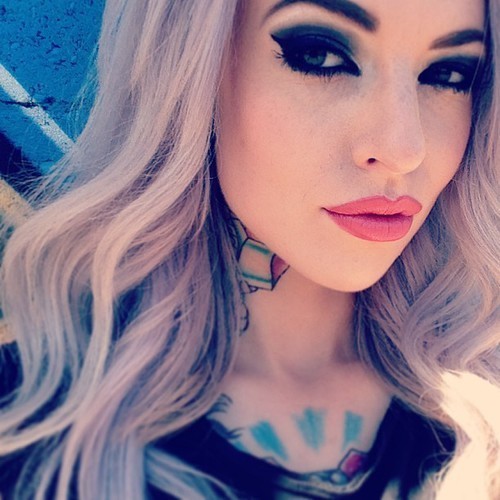 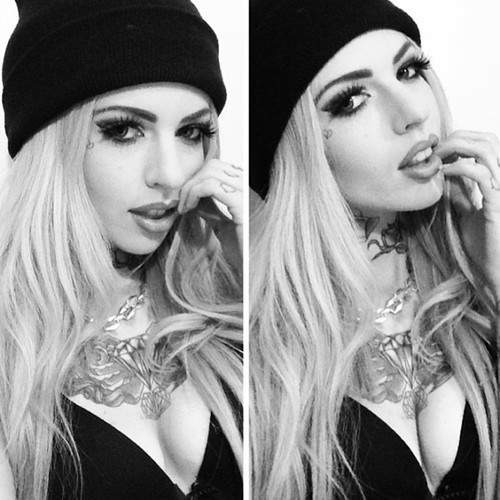 (hide spoiler)]
Personality: Elvira is extremely stubborn and likes getting her way, but isn’t spoiled. Though she never lets it show she is a caring person. She doesn’t really have that many loved ones, but she finds that she is very protective of those she cares about. She kind of comes off as harsh and cruel when you first meet her. She doesn’t like letting people in, she’s been burned to many times. As a result she is also sarcastic and mean to hide her true feelings. Once she trusts you though, she kinder and more open about her feelings. She'll joke around and just have fun. Loosen up a bit.
(view spoiler)[ 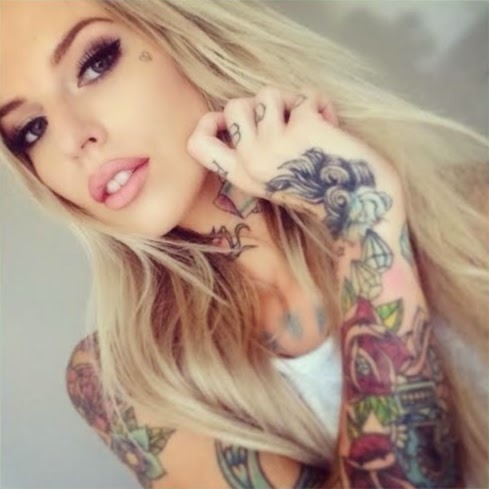 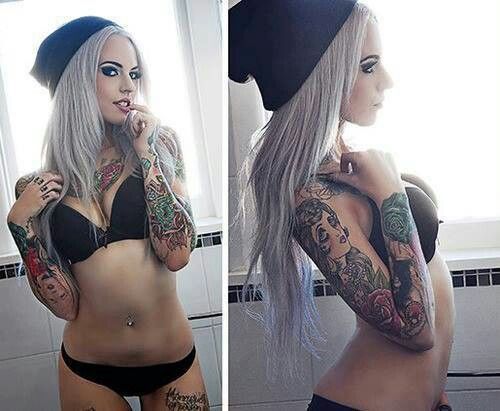 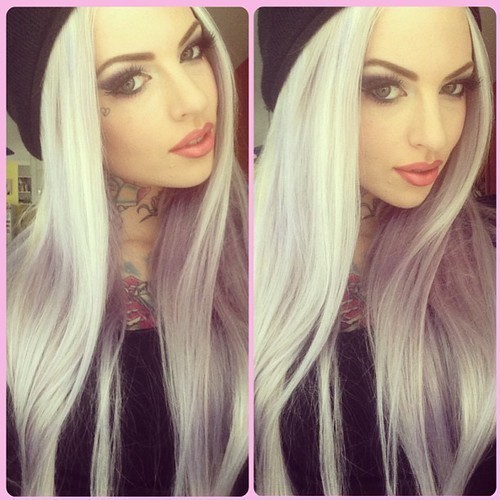 (hide spoiler)]
History: Elvira grew up in a trailer park surrounded by alcoholics and druggies. Despite that though her mother was a good and caring person, who despite being poor, took very good care of Elvira. Elvira lived a simple life until she was about eighteen and that’s when it and she changed completely. She started street racing and actually became very good. She won most of the time and got a lot of money from it, thousands a night. It all fell apart when her boyfriend beat and robbed the guy running the races though. Eric, the guy who ran the races, forced her to pay for what her boyfriend did, literally. She had to pay back everything that her boyfriend stole. After that she left racing behind her and made her own business. She makes it her business to know everything that happens on her streets, and well every street. She even dabbles in the art of drug and weapon dealing. She's now known as the go to girl for information on anyone and anything, and she'll likely give it to you.... for a price. Though she's done with street racing she still loves cars and the faster the better.
(view spoiler)[ 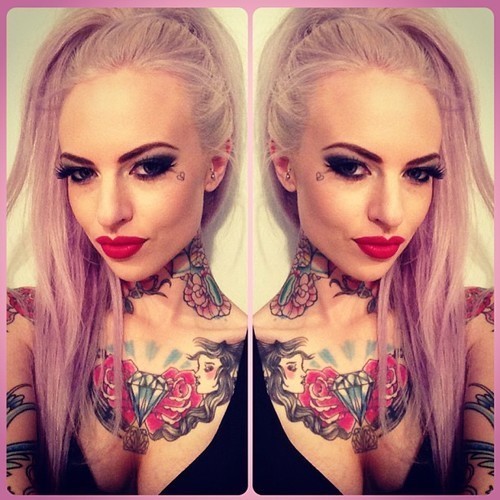 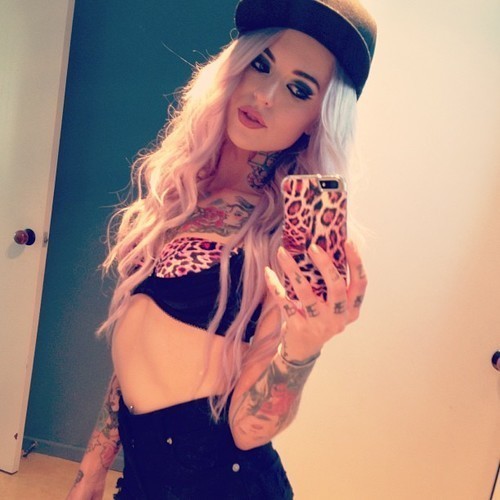 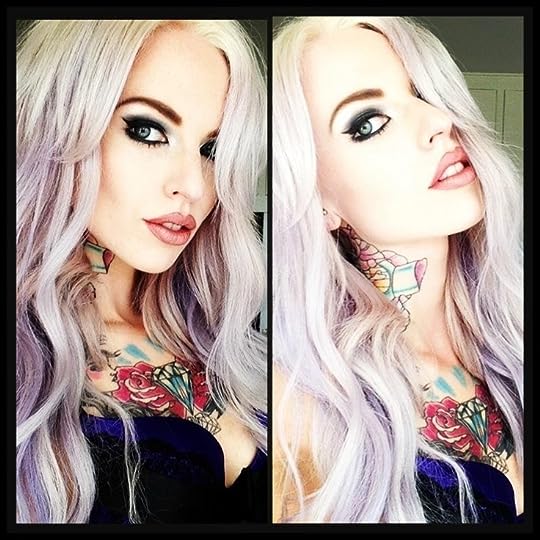 Weaknesses:
Distrustful
Loved ones
Drugs (Was once addicted to pills.)
Empathy (Not very good at being sensitive.)
(view spoiler)[ 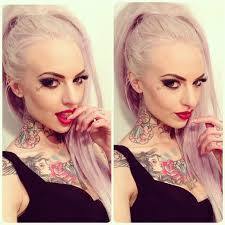 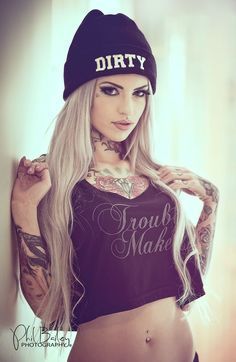 (hide spoiler)]
Other: Elvira has several tattoos. ((The ones featured in the above photos.))
She is always wearing this jewelry and almost never takes it off.
(view spoiler)[ 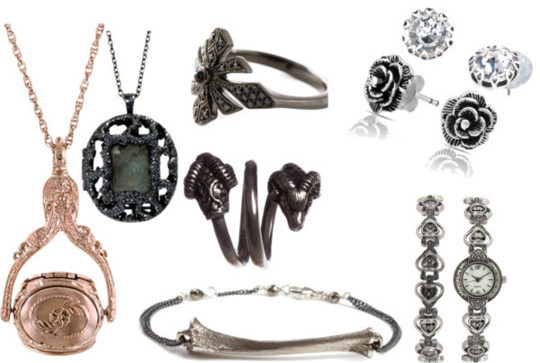 Oh wow! That's great! I'll get started on mine.

Thanks, your's doesn't have to be that detailed if you don't want it to be. :)

I'll try my best! I just apologise now if it takes forever.

((Sorry I know it's not much but I got busy with work. Let me know if you think I should add more :D )) 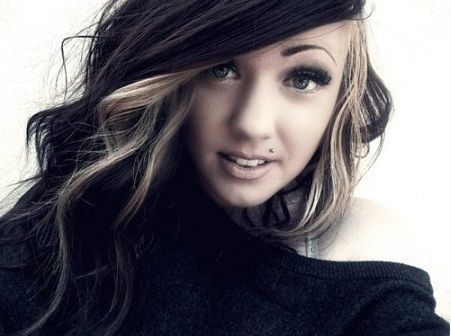 No it's prefect. :)
You wanna start us off?
How should it start?

Um....Do they already know the Winchesters?

Um...... I don't know, maybe?
Or they could just be meeting them some how?
What would you rather it be?

Okay how about this, do they at least know each other?

How about our female characters know each other, and are sort of friends or whatever, but they don't know the Winchesters yet.

The Winchesters go to their town for a case.

Did you want to start or shall I?

I like at least three lines, less then that and it gets dull pretty fast. Though I would prefer more then that.

Elvira tapped her fingers impatiently on the table as she waited for her client. The guy wanted to know who the mole was in his organization. And since she had several sources in several different stations she knew who it was. Now she was just wait in a bar in the corner booth waiting for the dude to show up.

Mikeal walked into the bar and scanned the floor, he spotted Elvira in her usual booth and stalked over to her, sliding into the seat across from her.

Mikeal nodded, "I had business to take care of" he said and pulled a large yellow manila envelop out of his pocket and set it on the table. "Who is it?" he asked.

Elvira picked up the envelope and opened it, looking inside. Inside were several fifties and twenties, she assumed it was the price they agreed upon, because if not she had enough dirt on him to send him to jail for a very long time. "Tim Harding" she said.

Mikeal growled and got up storming out of the bar.

Sam looked over at his brother and then back at his lap top. "I think I have a case" he said with a small smile. "In the next town over" he said a bit surprised. "A couple of girls have been found dead" he said and frowned slightly. "Might be nothing but you never know" he said and shrugged slightly before looking over at him. "but get this they all have some kind of symbol craved into their chests"

Dean was stuffing his face with a peace of key lime pie when he glanced up at Sam. "What kind of symbol?" Dean asked looking at him with a curious look. He knew that it probably was nothing, but to them every case seemed like a big deal and they couldn't over look something just because it didn't sound suspicious enough. And a strange symbol? Could be a cult or something. But it could be something else. Something more serious.....

Sam turned his lap top so Dean could see it, "Kind of looks Celtic" Sam said and looked at the symbol again, "but get this, they were all found in the alley behind some bar. Oblivion.... I think" he said and scanned the article again and nodded slightly, "Yeah, a bar called Oblivion." he said and looked over at his brother. "What do you think?" he asked.