~ The Mortal Instruments ~ A Roleplay discussion 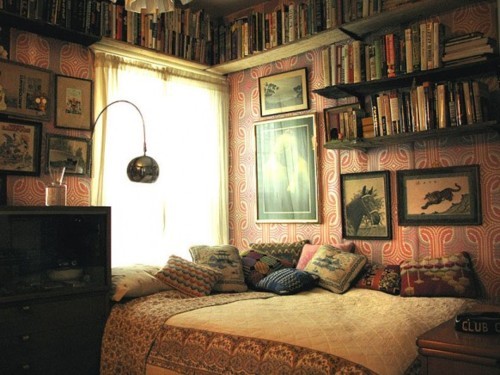 Allison slipped into her room quietly. It was past midnight, maybe sometime around two in the morning. She had been out all night hunting and was now covered in demon ichor. She had been tracking this demon for two days and finally found it in the process of killing and eating a teenage boy, who thought it was some super hot chick who was into him.
Allison sighed, she sat down on her desk chair, pulled out her stele and began drawing a healing rune on her arm. There was a burning sensation caused by all runes, then the burns from the ichor which had touched her skin began to fade. She sighed and leaned back in the chair, closing her eyes.

~ The Mortal Instruments ~ A Roleplay