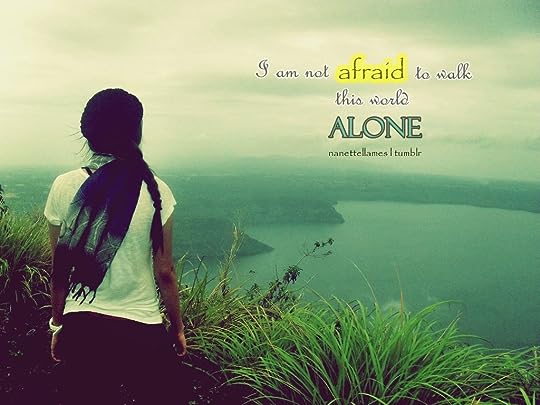 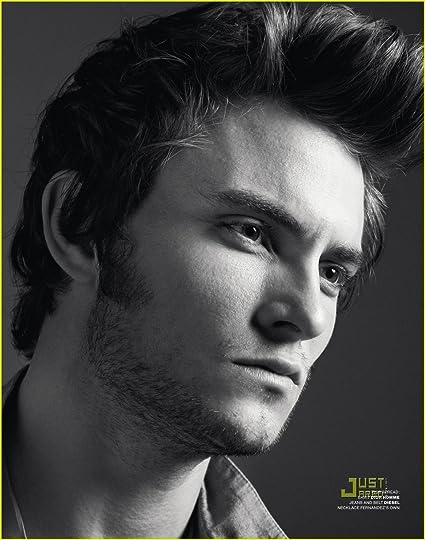 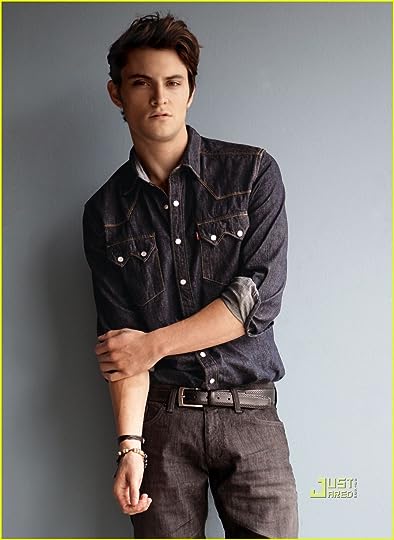 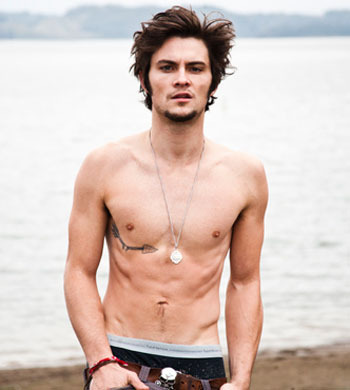 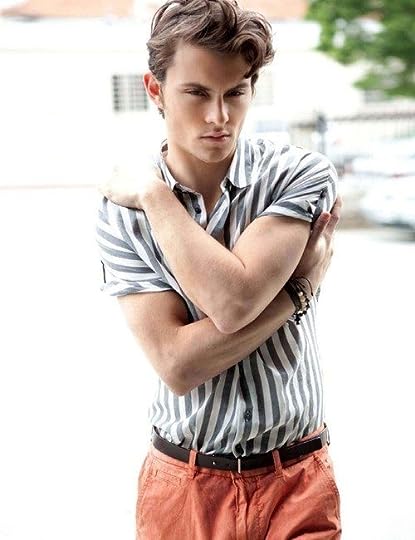 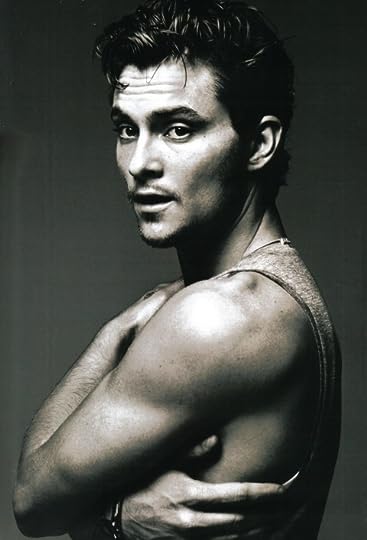 
{ɢᴇɴᴇʀᴀʟ sᴛʏʟᴇ} Carlisle has that exceptionally perfect look No matter how messed up his hair is, or if he's bruised or scraped or cut. It always just looks good on him. He has about seven black leather jackets, a bright red, bright blue, and burgundy one to throw into the mix on some days. He often wears skinny jeans, if not, then black jeans. He has a rainbow of converse, as well as a good, solid pair of biker boots and bright white snowboarding boots, there's never a speck on them, many a person ask what his secret is. He always looks upscale, even though his style is more relaxed, he doesn't even own a tux or a tie.

Carlisle isn't like the others who he is often put equal with. Truly, he isn't that bad of a guy, it's just the fact that he stopped caring a long time ago, and he's so reckless, that everyone just things that he wants to taunt the devil and win. Carlisle doesn't like to be complained to though. If he cared about someone, he would be a great listener, but the fact is that he doesn't care, so he doesn't want to hear about everything going wrong in your life, get over yourself, or he isn't going to stick around.

Carlisle doesn't much want to be the person he is, but hell, there's not changing it now. There's no going back to being a carefree kid. There's no innocence, no hope left in him, so who cares if he dies? His family wouldn't care, he doesn't have friends around here. Why should he be careful if it doesn't matter anyway? If he could find someone to care about, he would do anything to protect them and keep them safe, but he doesn't care about himelf.

{ᴘᴇʀsᴏɴᴀʟ ғᴀᴄᴛs}
-ᴘʜᴏʙɪᴀs- emotional pain
-ғᴀᴠᴏʀɪᴛᴇs- guitar, girls, slopes, and soccer
-ʟᴏᴀᴛʜs- rules, whining, being told what to do, heat
-ɪs ᴀɢᴀɪɴsᴛ- People being too touchy, too emotional about things
-sᴛʀᴇɴɢʜᴛs- not much gets to him, he's strong and athletic
-ᴡᴇᴀᴋɴᴇssᴇs- he can't be emotional. He can't feel almost anything. He's numb inside. He also makes light of pain, so he's often more seriously injured than he lets on.

{ʜɪsᴛᴏʀʏ}
-ғᴀᴍɪʟʏ- None. Carlisle's family is mostly dead, and Carlisle is dead to the rest of them.
-ᴛʀᴀuᴍᴀ- Carlisle's trauma was watching his family die. blood died when he was fifteen, and at sixteen, he just gave up on his family, there were only a few of them left anyway.
-ᴘᴇᴛs- none, he's too much of a wanderer to care for an animal.

Carlisle was born to an elderly couple, they had been trying for years to have a child, and had given up when Carlisle came along. It wasn't for the better though. Car's parents loved him dearly, and did everything to raise him right, but it wasn't enough. When Car was six, he watched his father collapse, clutching his chest. A heart attack, he was dead by the time the paramedics got there. When Car was ten, his mother was diagnosed with cancer. She passed before his fourteenth birthday. The only family Car has left were his aunt and uncle. So he moved in with them, his mother's younger brother and his wife. When Car was sixteen his uncle fell ill and drowned from fluid in his own lungs. Car was sick of the pain that each death brought him, like knives repeatedly being lodged in his heart.
So Car stopped caring. He stopped giving a single fuck about anyone on the face of the planet. He took a train ride up to the mountains to his families cabin, that he fixed up, and started living there, to hell with his aunt, she hated him from the beginning anyway. Car was perfectly fine on his own, his aunt never told anyone he left. Car started smoking, drinking. He stopped drinking pretty quick, but the smoking stuck, and so did the girls. A new face every night, sometimes they would come back for two. Sometimes they wanted to talk about why they wanted a one night stand, and he walked away. He didn't want to hear what anyone's problem was. He wanted a chick in his bed, pronto, the drunker the better, they wouldn't remember him the next day that way.

Gah I love him!

Where do you want to rp him and elidh?

Maybe swag and bag once Somebody adds him into the accepted list.

I have to use my phone so I can't exactly out him on the list but all the characters are approved and such. I haven't had my computer for a while and spring break has be going lazy