Reserving this space and name.

You just have one objective. Win. 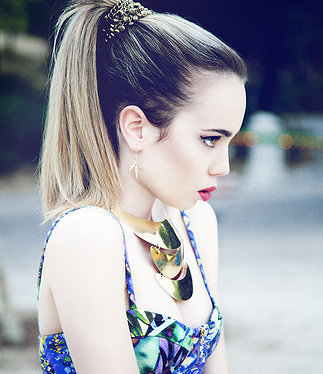 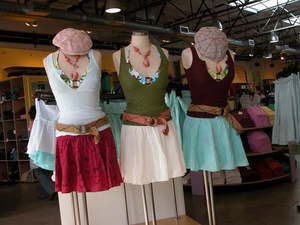 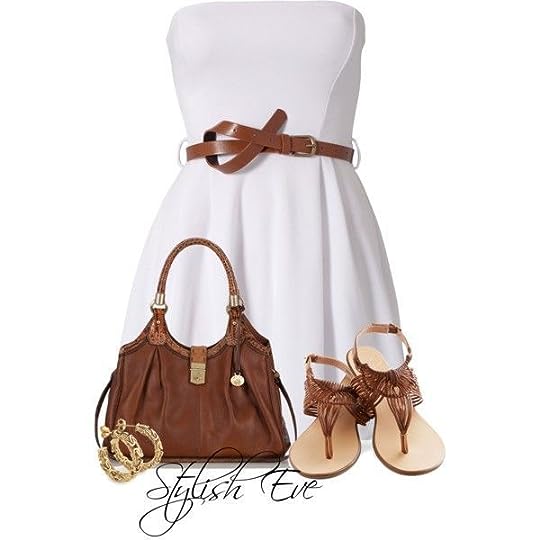 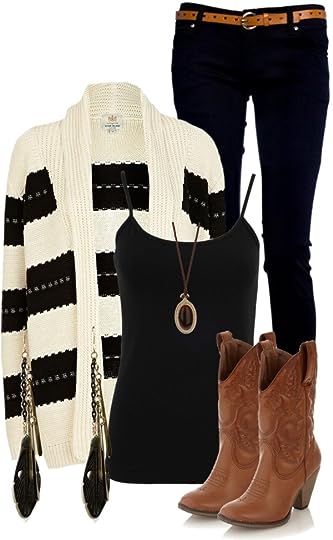 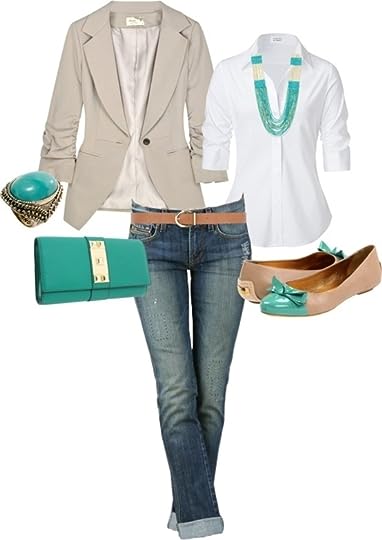 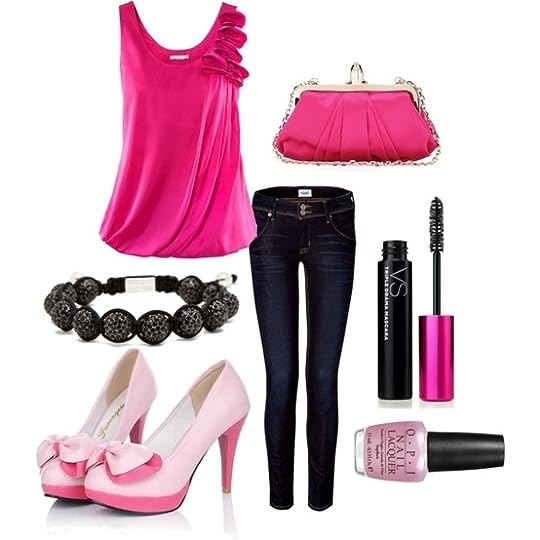 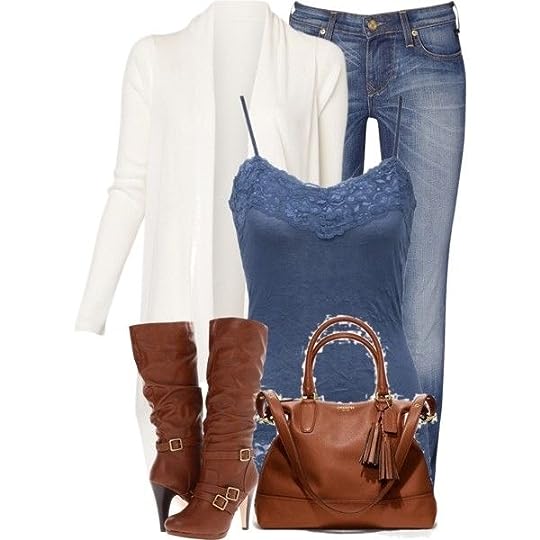 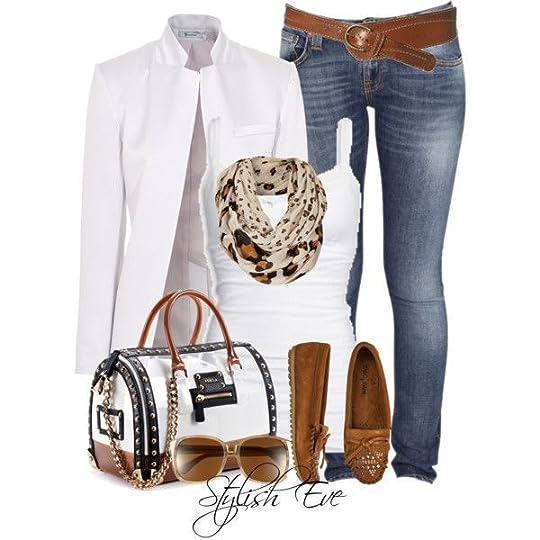 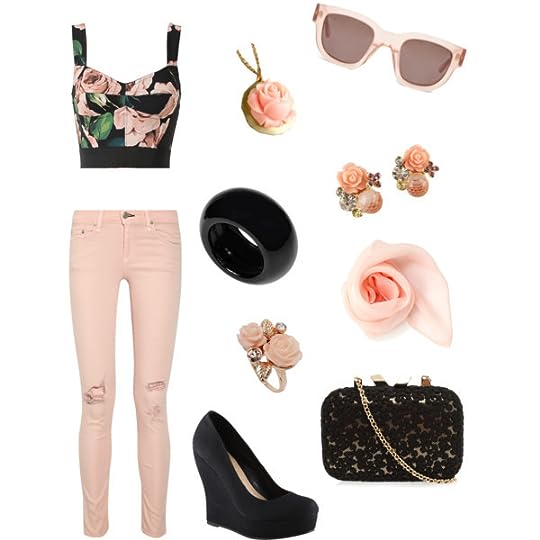 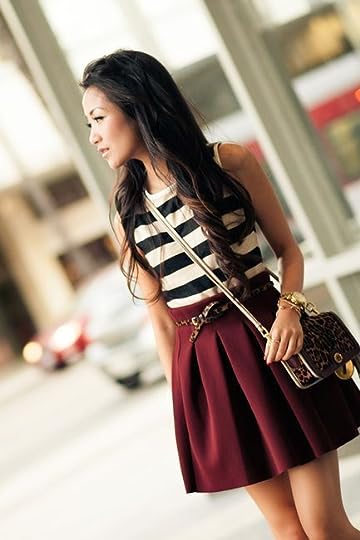 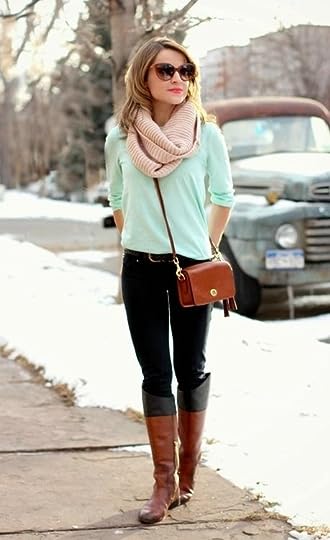 Kinley is a girl that is typically hard as nails. She's stubborn and can take injury and heartbreak in stride She's had to do so quite often throughout her life. She tends to be very self sufficient. She doesn't like to rely on people outside of the few she had dictated as her true family. She has friends, though most of them don't care a bit about her. Not that she cares much about them either. She tends to be polite enough to people, though she often comes off as having things to o and being reluctant to speak with people, which more often than not is true. She has a full schedule. She doesn't have time, nor want time to sit around and chat. She wants to practice. She doesn't relax during practice though, she's too high strung. It drives her into a fit when she can't master a new trick or when she makes mistakes. She doesn't show it when she's performing, but it drives her nuts.
She also is a diehard perfectionist, if you haven't gathered as much, and has a theory that if you cannot be the best at something, then maybe it best you don't do it at all. This has caused her to question her skating time and time again, and also to lose competitions she clearly should have won. She gets caught up in her head space, and that makes it seem as though the smallest thing is suddenly the worst thing in her life. She doesn't want to be told she isn't good enough, so why not just decide it for herself and save the rejection from another set of people. 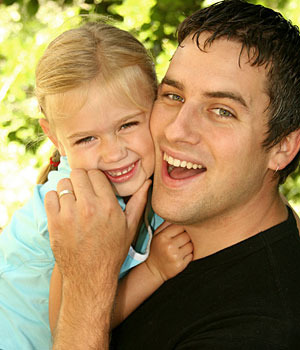 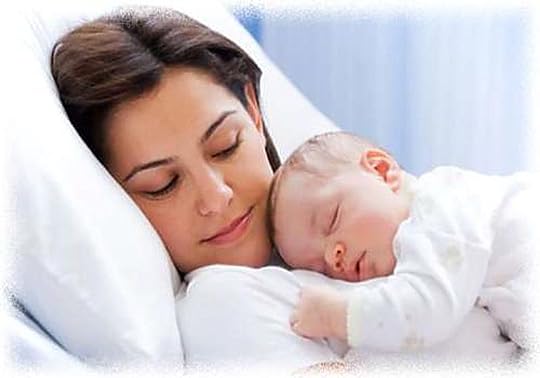 -ᴛʀᴀᴍᴀ- Foster homes, and more recently, placing just outside the medals at the Olympic games.
-ᴘᴇᴛs- She helps foster kittens from the local shelter until they can be put up for permanent adoption, she currently has three with her. 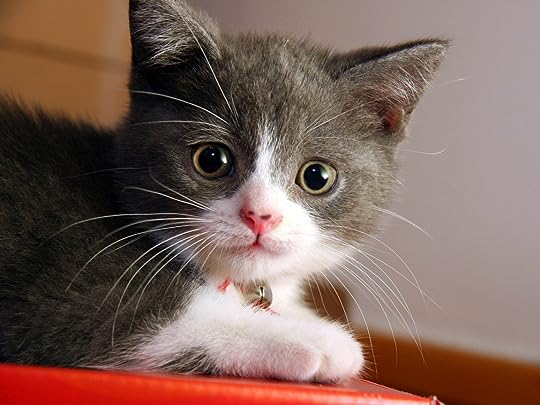 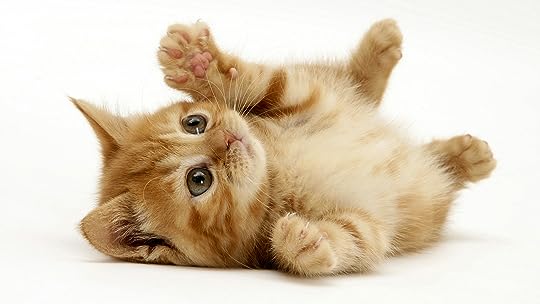 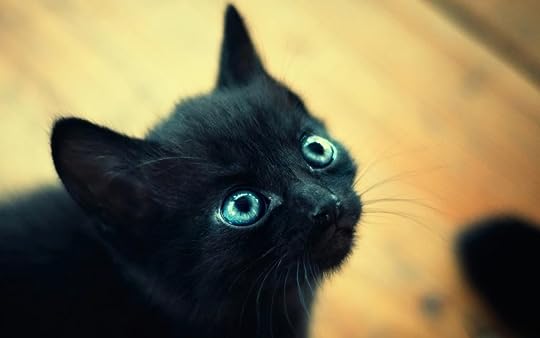 Even before McKinley was born, things looked bad for her. Her mother was a Russian prostitute and a commonly known crack whore. The only thing that truly saved McKinley from being aborted, was that her mother couldn't afford it. So it was, McKinley was born, two whole months premature, and smaller than anything. She was immediately taken away from her mother, and adopted out to a couple in Paris, France. When she was released from the hospital nearly four months later, they took her home. McKinely was with them for five years before they made the choice to move. To America. Her father had a good job lined up, and her mother was fluent in English, and could work almost anywhere. So they went. After a year in America, things got terrible. her father began to drink and beat her mother and her. It was only a few months before she was removed from the home. Then came the worst part of her life. She was put into the foster care system as a seven year old. From the beginning, it was hell. Foster parents didn't care, they smoked and drank and were vicious to all the kids they had in their possession. The only good thing the first set of parents did was allow her to continue her ballet training, and eventually introduced her to ice skating. She made it a point to continue skating and dance. She needed to train and get better, and that was how she met her couch.

Sean was only twenty seven when he started training McKinely, for three years he watched her bounce from home to home with varying levels of abuse and mistreatment. He decided to speak with his wife, and then put in to adopt the girl. She was his skater, and already he felt bonded to her. McKinley would be forever grateful. Now she is the respective older sister to a three year old and an eight month old. She has just started her first year on the Olympic radar, and she started it with a bang, a trip to the Olympics. She went in as a prodigy, one of the youngest competing in the team and ladies events. Though she attained bronze in the team event, she fell short in the individual event by less than two points, even after a terrible fall and a bruised hip and ankle. It was devastating to her, Sean told her it was because she was too uptight, she had to smile and let loose, but she couldn't. So he took things into his own hands and planned her a prolonged vacation, all on her own, to the resort, and told her that she had to have fun, and to stay off the ice. Little does he know that now McKinley is questioning if she should even continue skating, or if she should give it up now that she has a stable home, and doesn't need the stability it provided. With her history, she doesn't know how to lighten up. She just doesn't.