Reserving this space and name. 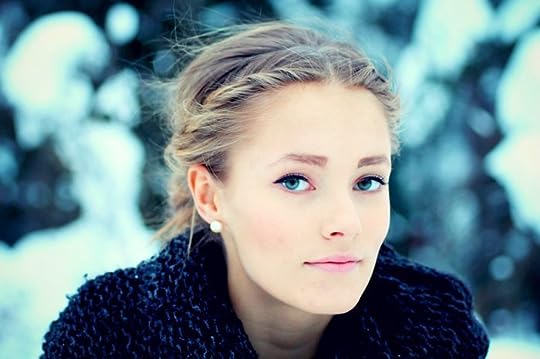 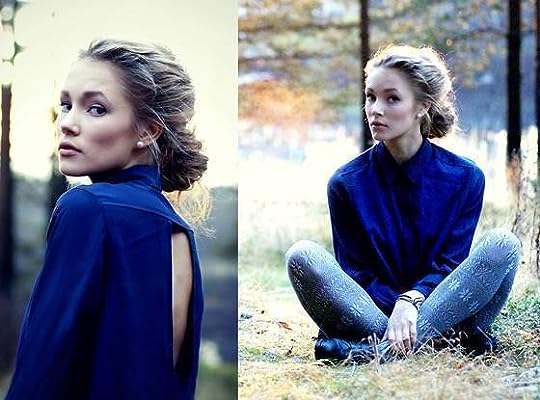 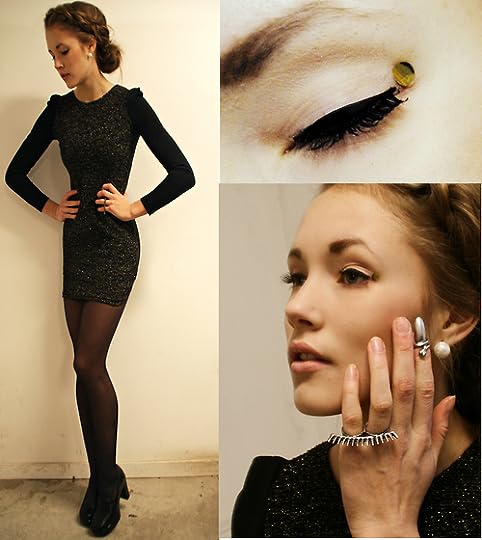 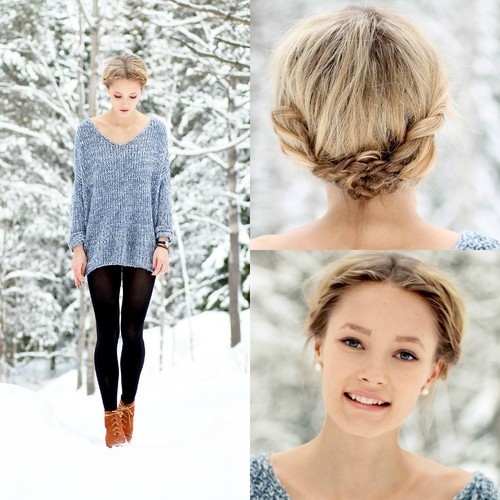 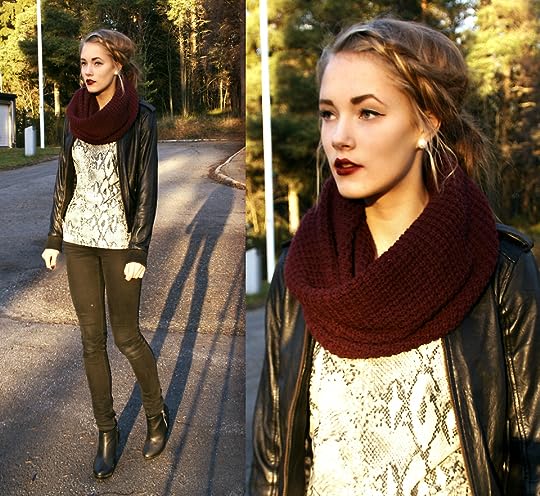 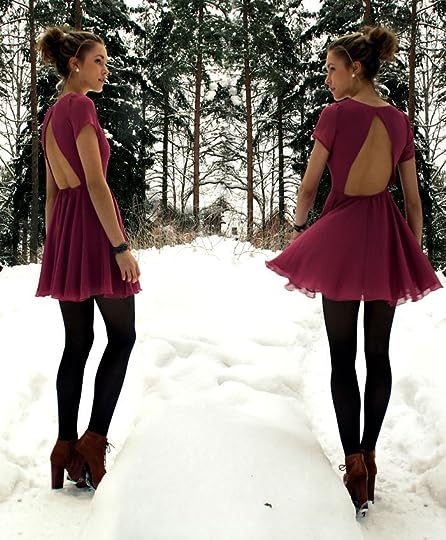 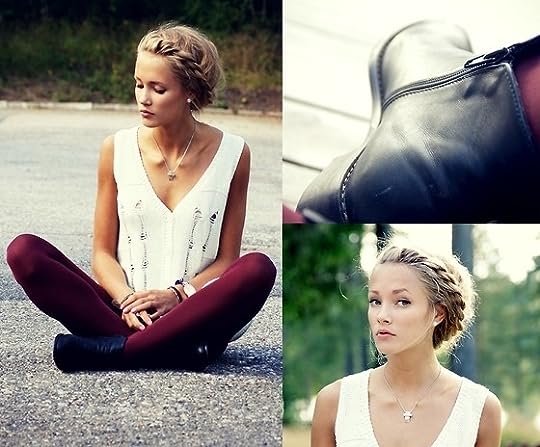 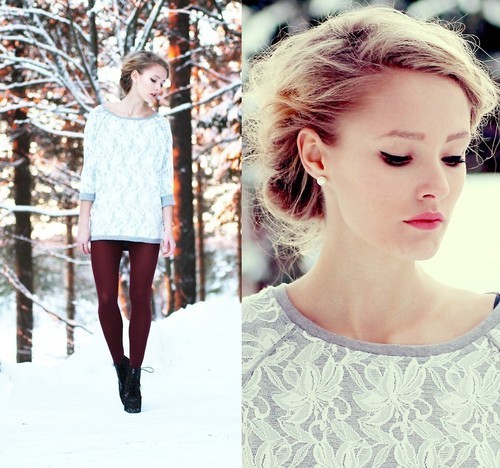 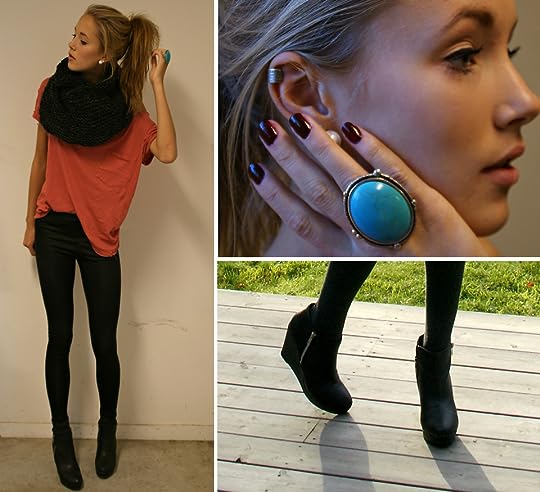 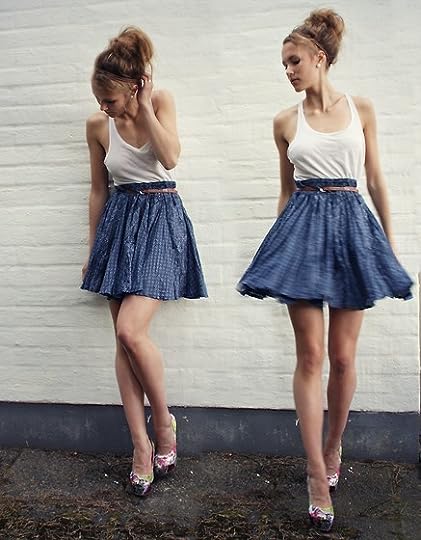 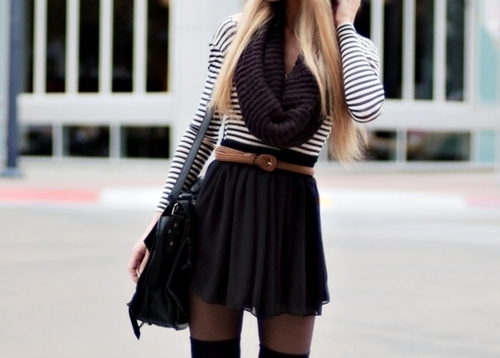 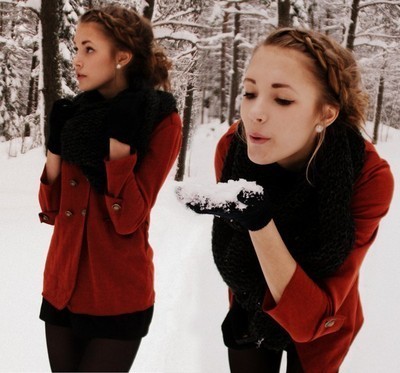 Emily is a creative, smart, and talented individual. She has been told so for a very long time, but she has trouble believing it. She doesn't have confidence in herself, because she can't trust people. She just thinks that they're all trying to set her up to fail. She feels as if the whole world is out to stop her from succeeding, and she is the singular force that has to work against the whole world. She has a poets soul, words just seem to fall together in her head, and she needs to get it out, get out the thoughts, the words, the emotions. Her outlets have always been dance and poetry, though no one has ever seen her poems. She keeps her poetry notebooks under lock and key. She doesn't want anyone to read it, because those poems are a direct pathway to her soul, she doesn't care if they're amazing, or if they suck.

Emily is a quick learner too, she learned quickly that people lie to get what they want, which has her constantly on the defensive. She doesn't trust anyone, they would need to extensively prove themselves for her to trust them. It's not their fault, but that doesn't change anything. Emily is self sufficient. She doesn't need anyone, but that doesn't mean she isn't looking for someone to really be able to trust and have a true friend. 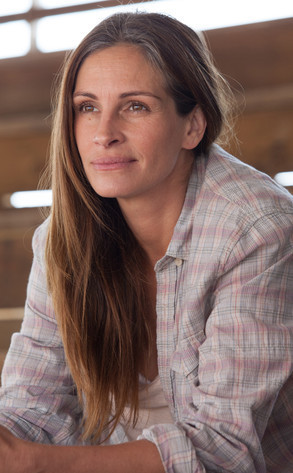 Emily was an only child to a single mother. Her mother told her frequently that she was an unexpected blessing. Emily believes she was unexpected, but sometimes she questions if her mother truly thinks that she was a blessing or not. Throughout her childhood there was always a string of men, each one promising to take care of her and her mother, each one gone in the blink of an eye. Her mother had a terrible track record with the men she choose to date. Drunks, partiers, druggies, Emily's childhood was littered with close calls and near misses. She never let it get to her though. Her mother did one thing for Emily that made everything worth it. Dance classes. If it weren't for dance, Emily would have gone insane, and so she went to classes, and practiced for hours in her bedroom with the door locked a music turned up so she could pretend there wasn't another new man down the stairs, giving out as many false promises as the last.

When Emily turned fourteen, she caught a break that brought her up to the resort. A dance company had opened a high school for talented young dancers to pursue an education, and a career in dance. Emily got in on a full scholarship, and didn't go home after. Her mother could follow her own pursuits, and Emily could follow hers. Emily fit in wonderfully at this new school, she was a smart, talented, motivated dancer. She made friends and started feeling at home, until the backstabbing started. Everyone wanted to be the best, one day when Emily was rehearsing, a girl Emily thought to be her friend purposely spilled her drink, causing Emily to fall and break her ankle. The school kept her onboard though, helping her pay her way through the injury, and getting her back up on her toes. Now Emily doesn't trust anyone, she doesn't feel as if she can. So when she was offered a semester off campus to learn a new trade, ice skating in her case, she took it without a second thought, she needs time to refocus and concentrate in on what she wants.