Mod
We need a dedicated thread to discuss Music Hall...

Mark wrote: "I've got to admit, I'm riddled with intrigue for London's old and colourful Music Hall tradition, and the more I investigate it, the more it seems to be a matter of the music of people like Max Wall and Max Bygraves being firmly ingrained in much of the music to come out of London in their wake. Certainly, Dury and the Sex Pistols have publicly doffed their caps in Music Hall's direction, as have bands like Madness and The Kinks. "

Tosh wrote: "I am fascinated with the music hall world of England. I touch on it in my book, but I need to know a lot more. "

I'm sure many of you know this already, but Danny Baker is something of a music hall buff, but the true authority on the matter is Mr Roy Hudd! He's the president of the British Music Hall Society ("Cherishing the jewels of the past") and has written several books on the matter (none of which have I read).

Here's a rich resource where it's possible to spend hours...

May I suggest interested parties click on the link above and take a squint... in particular go to "Entertainment" in the index bit, then to "Theatre and Shows" and thence to "Music Hall". Here you will encounter a magical miscellany of Music Hall marvels to mistify, edify, enlighten and educate. 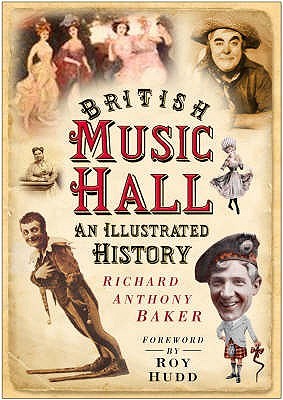 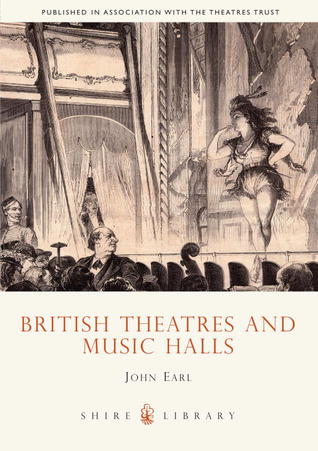 On 30.07.11, we were en route to Shropshire on holiday. On the outskirts of Chester, the wobbly Radio 5 AM signal become unlistenable, but not before I'd been entertained to the max by the first 10 minutes of a magical exchange between Danny Baker and Roy Hudd, mainly about Music Hall and Vaudeville.

The BBC site says that the podcast is no longer available, but I'm sure anyone with enough determination will be able to find it.

Mod
^ I have yet to find the interview however I did stumble across this...

Do you fancy watching some of the great music hall and variety artistes in action? You do, then have a look at the list below, click on the link and that will take you to the YouTube clip. Obviously this is just a small selection from the many that are now available on the Internet.....

That's an impressive compilation. The sound and image quality is so good it makes me wonder how much of it may have been taken from the BBC's The Good Old Days, a staple of 60s/70s Friday evening TV, from Leeds.

Although most of the major names were well past it by then, occasionally one or two of the stars from the 40s were featured. I do recall seeing 'Two Ton' Tessie O'Shea from the classic variety era one evening.

Mod
^ All the clips I have looked at are all from The Good Old Days. I am not sufficiently knowledgeable to know how passed it the acts were but I did thoroughly enjoy Ted Durante & Hilda earlier: