~ONLY ACCEPTING A COUPLE MORE FEMALE CHARACTERS UNTIL WE CLOSE THE THREAD AGAIN.~


*~*Specific*~*
Personality: Amber is stubborn. However she is generally nice. She is mostly independent, and not very trusting. Amber is also very athletic.
History: Amber always had a nice life. Her family cared for her and loved her. Until her father died from cancer. She was 13 when that happened. Her mother shut the world out after that. That's why Amber is so independent today. However one day when she was 16 her mother was all over her saying she needed to take the test. However Amber didn't want that. She never liked the idea of men in her life so she finally convinced her mom she wasn't ready for it. When she turned 17 she took the test but never looked at the results. Today her mother is now trying to convince her to go see what the results are. Amber still tries to ignore it but she is starting to wonder who it is too. Amber got the scar on her back when she feel onto a pile of rocks.
Likes/strengths: she likes to read. being independent. She is really good at reading people's emotions as well. Dislikes/Weaknesses: People who are disrespectful. Trusting people. Having the attention on her, or being in big crowds.
Other: Amber doesn't really want to find her soul mate because she wants her dad to be the only male person in her heart. However she is starting to wonder about who her soul mate is.

APPROVED. Please go to the Find a Mate and Character List threads.


*~*Specific*~*
Personality: Raven is wary of people but will listen to them, she prefers to do things for herself and loves to help other people
History: she has a very abusive past her mother abandoned her and her father beat her on a daily basis so she went out on her own to make a better life for herself
Likes/strengths: she loves dogs and reading and she loves skateboarding along with swimming
Dislikes/Weaknesses: clowns, spiders 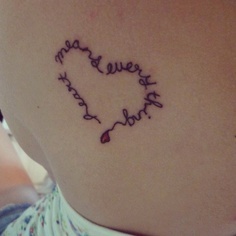 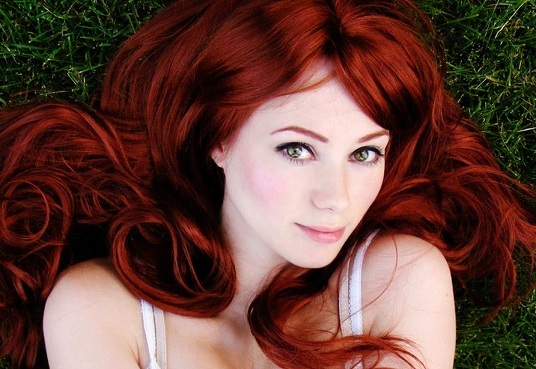 *~*Specific*~*
Personality: Sage is a sweet person in general and rather shy. She'll always be willing to listen and is very open minded. Sage finds her mind wandering off into dreamland when she is doing nothing of particular importance. Her love for drawing stems from her creative mind, she sees the world differently some of those around her and loves to embrace it, making many think of her as childish.

History: Sage had a happy childhood and grew up with two wonderful loving parents. She never really thought much about the test when she was younger, she simply wanted to enjoy the world around, as she does now. As her 17th birthday drew nearer she grew curious of who she would end up with. Her mother and her had planned on going together to get her tested but before they went to see the results her mother died in a sudden car crash, completely destroying Sage. Unable to bring herself to look at the results she has yet to discover who her soul mate is.

Dislikes/Weaknesses: Hights, cars, and the dark

Other: She is still devastated at her mother's death and hardly talks or smiles anymore. 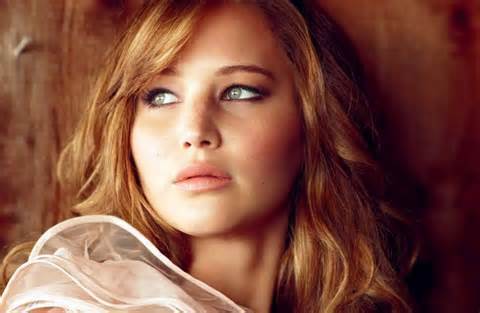 *~*Specific*~*
Personality: Alyssa is outgoing and likes to be the centre of attention. She has her secrets and holds them close to her chest. She can be a gossip but is generally nice to everyone unless they are horrible to her. She is fairly good in any position of leadership and wants to become a politician when she is older. She is good at twisting people around her little finger.
History: Alyssa was born into a normal everyday family who had a bit of money. She grew up in a nice house in a nice neighbourhood. Everything was average till it wasn't. When she was 10 years old she was kidnapped by some crazy person who wanted more money. When her parents didn't pay the ransom he made a small, careful cut across the small of her back. The police came and arrested the man and she was returned to her parents. She never told anyone about what happened there and no one apart from her family knows. She grew up to be a happy, healthy teen who likes dancing and performing.
Likes/strengths: Performing, Politics, Flowers, Sun, Purple
Dislikes/Weaknesses: Pink, Maths, Science, Winter
Other: N/A

am i still able to make a character?

*~*Appearance*~*
Height:5'1
Weight:105lbs
Hair color:Brown
Eye color:Blue
Body type:Curvy, but not too curvy.
Distinguishing marks:has this on the back of her neck >http://media-cache-ak0.pinimg.com/736...

*~*Specific*~*
Personality:Bubbly, sweet, kind, but at time she can be feisty and mean if you cross the line with her.
History:Her parents split up before she turned one. she lived with her mother until she was 6. then she moved in with her dad and grandma because her step-father didnt want her
Likes/strengths:
-flirting
-getting what she want
-brutally honest
Dislikes/Weaknesses:
-faking stuff
-studying
-brutally honest
Other:she secretly hates her life

*~*Specific*~*
Personality: Shy, but super nice and funny when she warms up to you.
History:Her parents don't want her, and they don't want her to be happy. Her parents stole her results for who her mate is, so she doesn't know who it is.
Likes/Strengths: When she can, she loves to dress up in cute clothes especially jean shorts. She loves her hair which is waist length, and styles it in intricate braids that are beautiful. She is really smart, and plays piano.
Dislikes/Weaknesses: Being honest. Talking to guys is her weakness. Sometimes she is way to shy. She is super scared of spiders. 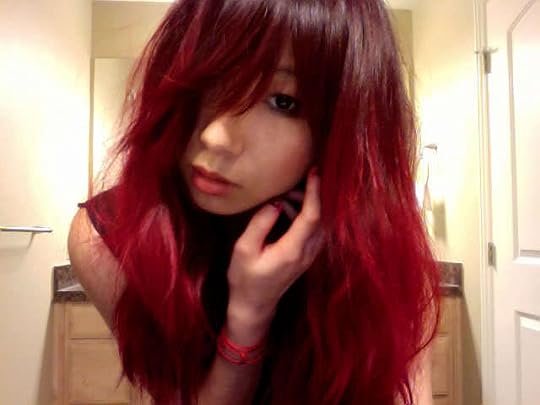 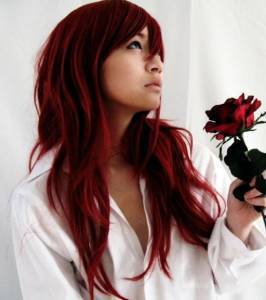 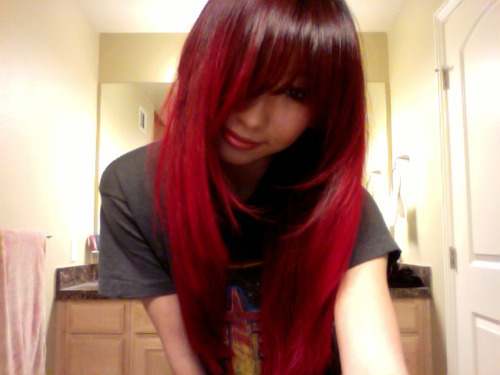 *~*Specific*~*
Personality: Hinoko is very shy and sensitive, but once you get to know her you see that she is really childish, playful, and extremely flamboyant. She loves toys such as dolls and such. She also loves all things shiny and/or sparkly. She also craves attention. She wants to be held and pet and told that she is loved

History: Hinoko was abused as a child by her mother. She had ran away from home many times until she got her mom in court for domestic violence and child abuse. She was put into foster care and was eventually adopted when she was 14 by Aqua and Adrian Silverdew

Dislikes/Weaknesses: Being yelled at, always afraid someone will beat her, people yelling at each other

It's all good ^-^ I wasn't on much yesterday so I only just saw this! haha! thank you though

*~*Specific*~*
Personality: Scarlet is a very reserved girl but when she gets talking about fav topics she breaks out of her shell. She is a very kind and caring person
History: when Scarlet was a girl she was left outside a church by her mom. She was raised by her foster parents lily and Dean Ambrose
Likes/strengths: she is a smart girl and can sneak out of harmful places.
Dislikes/Weaknesses: she is scared of snakes

*~*Appearance*~*
"As roses blacken outside, so I have darkened inside." 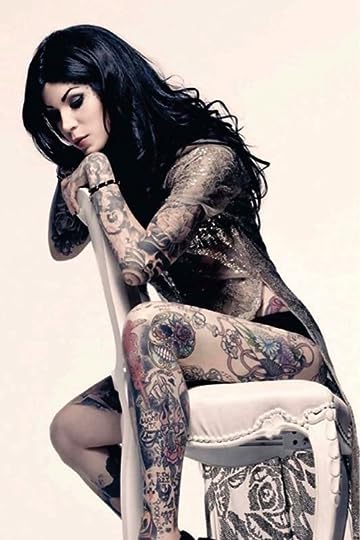 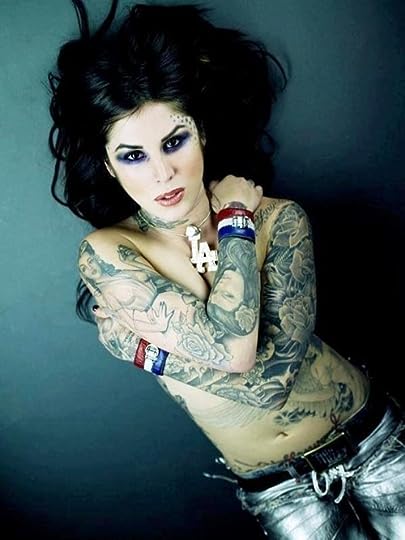 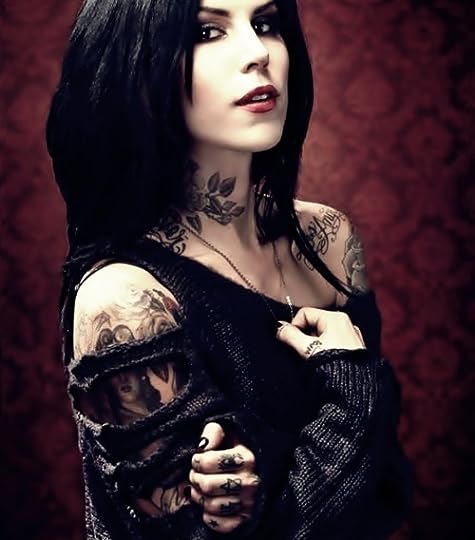 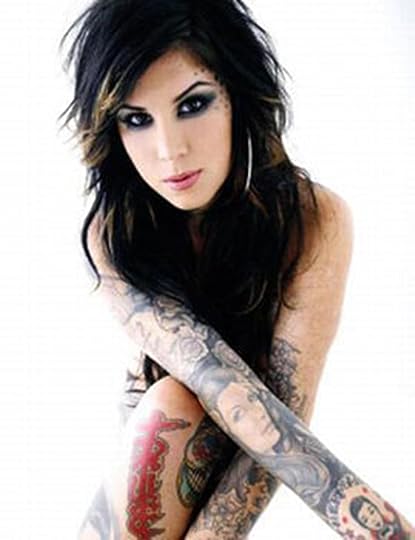 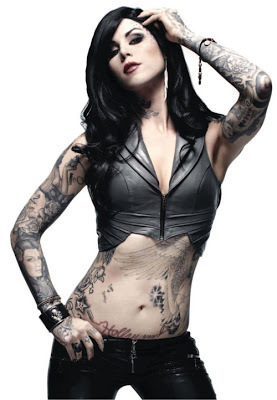 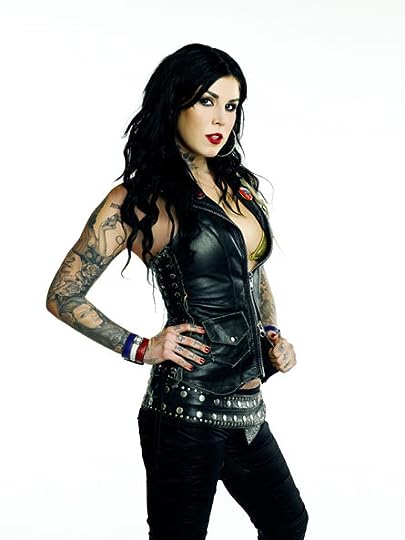 Personality:
Rose has always been the type of person to keep to herself. She'll snap at the slightest provocation, and it's dangerous when she does. She's not exactly an angry person, just an almost indifferent person. She kinda hates the world, and she's not too fond of the people in it either. She's a stubborn girl, and nothing can shake her mind from a task when she fixates on it. She's rather paranoid, and determined not to get close to anyone.
History:
Rose doesn't remember much. She doesn't remember her twin brother, Jet. She doesn't remember her father. But she remembers her mother, Marie. Marie wasn't a good person. She wasn't really a good mother. But there were times when she seemed almost fond of her daughter, and those are the ones Rose remembers. Not the ones where she yelled at Rose, telling her own daughter that she wasn't as good as the others kids. Marie took in stray kids, essentially, and trained them as weapons. Rose was never quite as good as the others, but she tried hard. For her mother. But Marie was killed when Rose was thirteen and she was forced to watch, shaking. She still remembers the rough feel of the man's hand on her and dragging her from the closet, screaming. There's a bit of a blur after that, until she was shoved into the closet and locked in with her mother's bleeding body, the promise of the man's return when she was ready still ringing in her ears. She managed to scrape out a living on her own for a while, but a gang found her and took her in. She rose through the ranks, determined to do as well as the other kids had done. Determined to be good enough for her mother. And determined that she would never have to helplessly watch someone else suffer.
Likes/strengths: Fighting, Poker, drinking
Dislikes/Weaknesses: People, sympathy, emotions
Other: 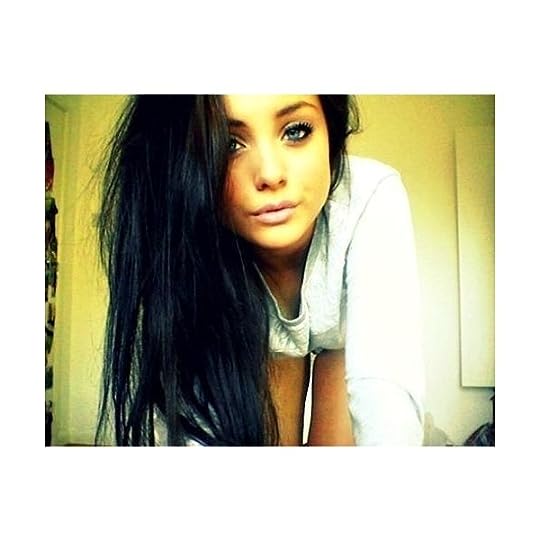 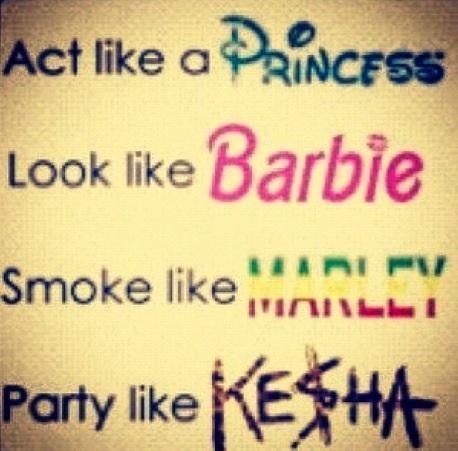 Della is a handful, she likes to rebel doing what everyone doesn't expect her to do. Once you get to know her shes nothing like a rebel. She's sweet, caring, loving. She's extremely loyal to her friends.


History: Della was part of a family of lawyers and doctors. Her dad was a surgeon her mom an attorney even her older brother was in med school learning a trade. She was taught to do what people expected of you but she lashed out. Being a brat and acting how the hell she wanted.

Likes/strengths:
-the rain
-quiet places
-getting dressed up