Everyone was doing their same schedules, some happy, depressed, killing or just normal human beings did. Everything was fine until a couple weeks later, corpses were turning up missing and reappearing alive and well. This scared some people, it then was introduced to be a disease that changed humans into vampires. Nobody had expected it, some were glad, because they didn't want to die. To become infected was to injest some vampire blood and if died before 24 hours, they would become a vampire. Humans that weren't infected went into hiding, so they couldn't be changed or hunted for food. The only time they went out was when the sun was up and no vampires were out. Vampires were overpopulating the world, humans were become extinct from being food or being changed. Some humans were hunting and killing vampires to try to survive. 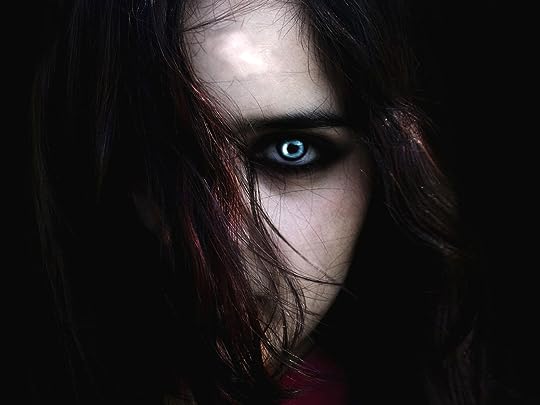 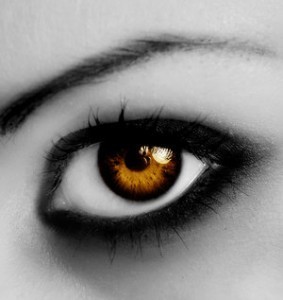 The girl is the daughter of the leader, who guides the humans to saftey, to evolution and fighting for their kind. She has never stepped foot out of the gates of their sancutary, until she is 18 years old. Nothing can stop her curiousity and she isn't about to back down. Without her fathers consent, she hides in a car, where survives are going out to find food and to kill some vampires. What she doesn't know his her history, she isn't really the daughter of her father, she isn't normal and she isn't at all different from vampires. Her real mother gave birth to her, she had died having the baby. Her father was in grieve and didn't know that when he had his wife that he was helping the baby, but not the mother. He had given his wife vampire blood, when she was born she was a baby vampire. Her father was stricken with grief, but was trying to figure out a cure for vamps since he had been turned. He experimented on his own daughter, she had become a human still with a pulse, but with vamp powers and the need to not drink blood. But, her father was killed by her fake father and she was taken into the human place. Nobody liked her because she was different.

He was changed by a vampire that had saw petentual in him after the vamp had killed his mother and father. This was way back to when no humans knew about the creatures lurking in the dark. He had been taught to fight and never cared for humans until he met a girl, she was different and not human like, but still she had a pulse. He had been going out with two or three vamps to go hunting for human blood, cause you see human blood was going down, because humans were hiding really good and also humans were dying faster. Him and the others had come upon a group of humans that they didn't killed, cause it was better to have alive to feed then dead, cause it could poison them. He didn't know what he was doing, but he was going to help the girl. Now both races are after her for the upperhand, she isn't about to help vampires succeed in going in the light, cause she is the first vampire human to go out in the sun. But, halping the humans, some good people will die, so she needs to find the cure if it kills her or not.

- I'm being the girl
- We have detailed characters
- Doubles

ok let's do this! so I'll have the vampire boy and maybe the girl's fake father?

Okay I'll be the girl

ok so you start?

We have to make the characters first. 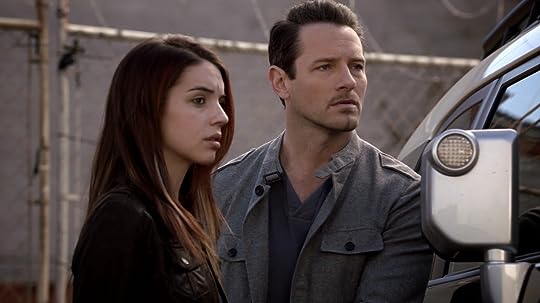 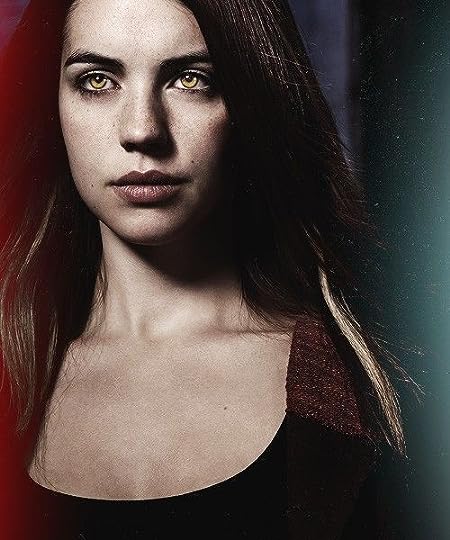 Cora is tough as nails, she never is seen crying unless its a familys death or she has been strong for far to long. She can be cranky at times, but its only because she wants to keep her heart from being hurt by anybody. She is vengeful to the point of trying to kill people when her family is hurt in any way. She is sarcastic, mean and loyal to everyone even her family. She hates being told what to do, being made to do it and never listens to anybodies orders. She is reckless and impatient, she never thinks her plans through and heads off sometimes getting hurt or almost killed. 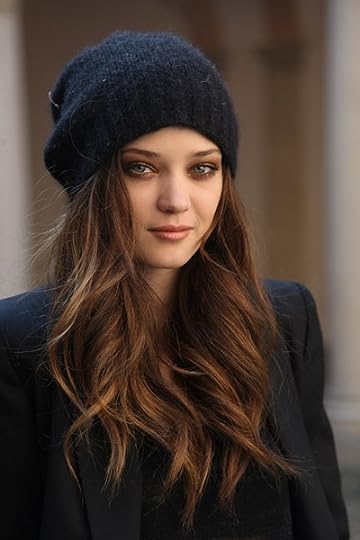 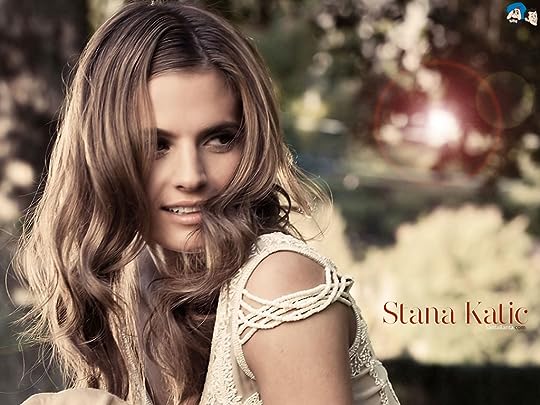 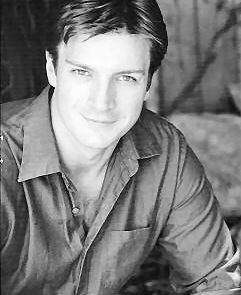 Cora hid in the car in the way back, she wasn't going to not sit there, she was good with a stake. Vampires were easy really unless they used their speed when she was trying to kill them. She felt the car bounce from a bumpy road, she hit the car seat groaning. The car stopped, she hoped it was the hospital, cause they needed to get medicine for her little sister. She bit her lip hearing them get out, she peeked out from the cars back window. She glimpsed a hospital near them, she crawled out from the trunk onto the back seats. The others had already went inside, she put her crossbow on her back. She stealthily got out from the car closing the door softly. She crouched looking around, before she stealthily ran to the window still crouched. Before she stood straighter walking slowly through the double doors. A pistil was aimed at her side of her head, "Cora!" A whispered of anger. "What are you doing here?" He asked standing out from the darkness. It was her best friend, Cade.
"Um. Hi," She whispered. "Sorry I had to come, I'm sick of being stuck in the sanctuary," She hissed under her breath. The pistil was brought down to his side as the other five came out looking at her.