Supernatural Roleplay! (What Ever Happens Happens) - The Past discussion 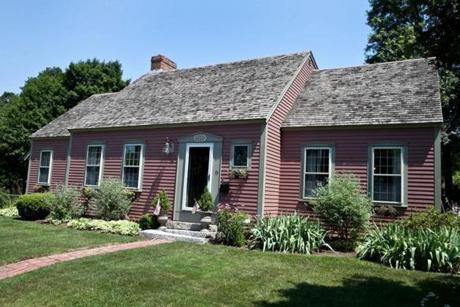 Caroline sat around her house looking for her sisters in their house in boston.

Supernatural Roleplay! (What Ever Happens...