Yay! Thank you for making it. So which guy would you prefer?

I suppose I prefer Guy B, but I've always played Guy A and I have a set character for him, so it doesn't matter to me. I'm comfortable with them both.

Okay. Well I don't really mind either way, so you can chose.

Alright. I guess I'll just stick with Guy A then (:

:D So could you post your guy so I know what to go for with mine?

Nicknames: Annie (by his boyfriend) Drew, or Alex (he hates this one)

Sexuality: Gay and open about it 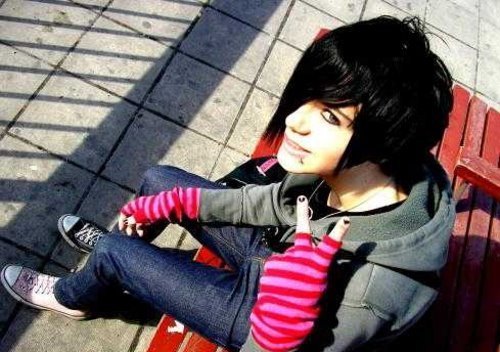 Andrew has jet black hair, dyed. His original color was brown. His eyes are hazel, but sometimes people can mistake them for a light brown. He is very skinny and tall for his age, weighing 140 lb and standing at 6'4. He does have muscle though, just not much. 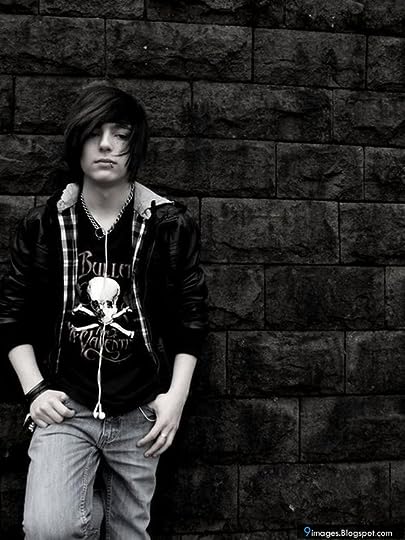 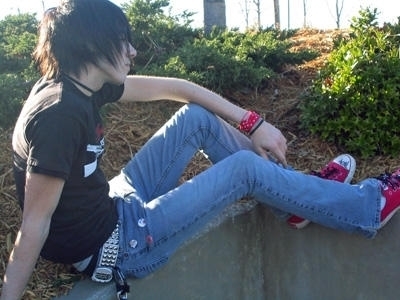 Family and Friends
Andrew does not live with his parents, them dying in an accident when he was very young. His adoptive parents are very nice to him however. His 'mother' is a teacher at the local Middle School and his 'father' is a business man, writing in his free time.

Andrew doesn't have many friends at all, just his boyfriend and his friend Keyl. Keyl is an online friend, so they don't get to actually see each other often. They did meet a few times at conventions however and he really likes having her as a friend. 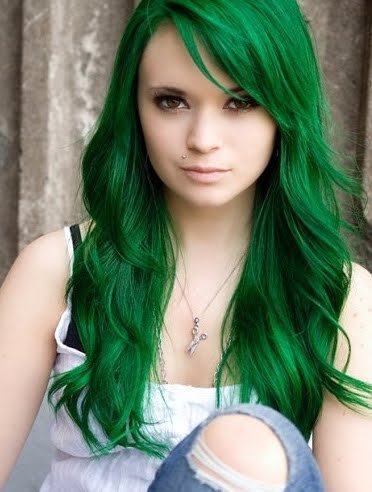 History
Like said earlier, Andrew's parents were in an accident when he was very young. He was luckily at home with a babysitter at the time, otherwise he too would have been killed. They were driving when his father swerved off the road and into a river, drowning the two of them. Andrew was not even a year old when this happened, so he was never sad about it and feel nothing towards his parents. He was put into an adoption home and actually got adopted quite quickly, his adoptive parents taking a liking to him. When he was 4, he met his best friend and they did everything together. Played everyday and always had play dates. They weren't ever really smiling and laughing when others were around, but they sure where when they were alone. They went into Elementary school together, having a wonderful time together, though they never spoke to anyone else except the other. Middle School the teasing started and they stook up for each other, his friend developing the nickname Annie that he still calls him today as his boyfriend. 11th grade now in High School and they are still best friend, except they have been dating for nearly a year now.

Personality
Andrew is very closed off. He doesn't trust anyone except for his boyfriend. He doesn't talk to anyone except for a few people, boyfriend, Keyl and his 'parents'. He is blunt, which could get him in trouble sometimes, but he doesn't care. He is blunt to his boyfriend sometimes too, because honesty is best, but they are rarely angry at each other for doing so. Which many people think that he is mean and cruel, he is actually a very sweet person. Secretly a hopeless romantic, he loves to be around people that he actually cares about, A.K.A his boyfriend. Okay, his boyfriend is his world.

//Dislikes//
♦ Being away from his boyfriend
♦ Not being able to touch his boyfriend for a long period of time
♦ Jerks at school, mainly the ones that like to mess around with his boyfriend
♦ Annoying parents, A.K.A his parents
♦ Popcorn...he doesn't know why, but he cannot stand the stuff.

//Weaknesses//
☻ His boyfriend
☻ Talking to people besides those he is actually friends with
☻ History
☻ Trying new foods...unless his boyfriend suggests them
☻ Sharing his candy...unless it's his boyfriend asking, do not expect him to share

//Strengths//
☺ Teasing his boyfriend
☺ Getting a 120% on a 'Do you know you Boyfriend' test (they have a tendency to take those often)
☺ Running. He is very good at it
☺ Staying up a few nights at a time to talk with his boyfriend over Web Cam
☺ Playing the piano and the saxophone

Tattoos
Andrew has two tattoo's: one on his upper left back and one on the life side of his torso. 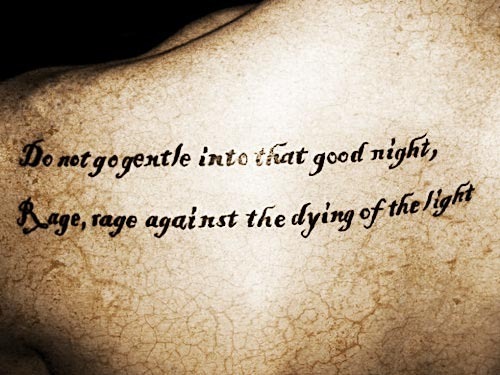 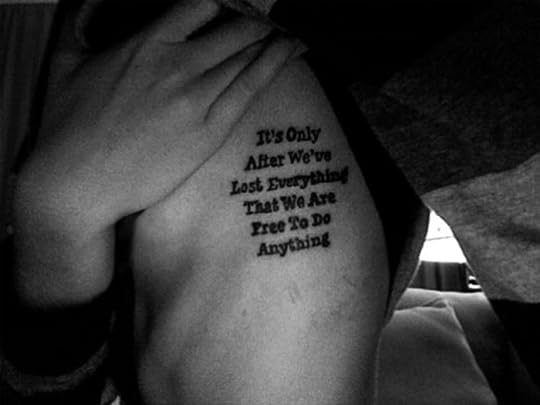 Pets
Andrew has a small kitten. Widow is a girl and she is 5 weeks old. 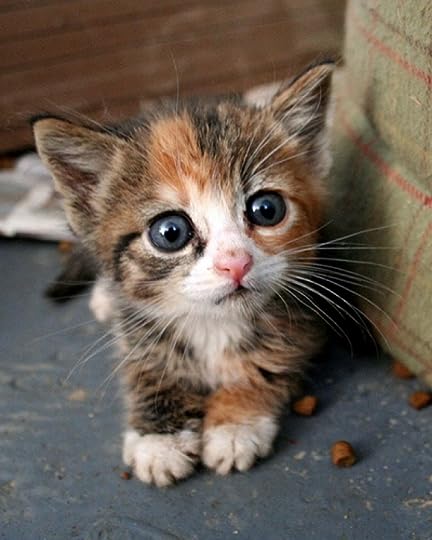 Are we going to do this one or no?

Oh! I am so sorry. I haven't really been active in this group. Do you still want to do this with me? If so, I'll get on remaking my guy.