could i be guy A

Guy A have been torture all his life. Given up by his family when he was 2 years old, he's lived in a cage, fed nearly rotting food and have been abused in every possible way starting at age 5. Hitting. Cutting. Raping. Chained up. Everything possibly imaginable. He is now 17 years old, living as an animal in his cage still, never speaking and always terrified. Guy B is a police officer, looking into the case of this lost boy for 6 years now, only recently getting a lead. They go into the house, though the one that was doing the torturing got away. Guy B found Guy A downstairs in his cage, taking him and getting him to the hospital. It was clear after a few hours of examination that this teenager barely even knew how to live like an actual human being, more minimalistic then human. He didn't like being touched, didn't like sharp things, didn't sit like a human, more like a dog, and didn't really know what clothes were either. After finding out that his parents are now deceased, Guy B decides to take him in and try to 'fix' him, though he quickly realizes how much he is like the man that took him in the first place. He feels like a wants to touch the teenager, kiss him and hold him close against himself. Now, he's a relatively young officer, but that doesn't make it right to him. What will he do?

Yep. You can make yours first. 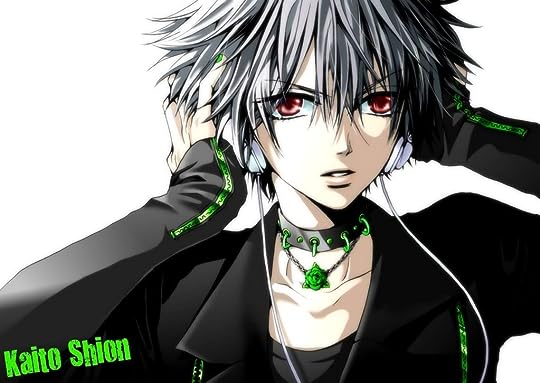 I still need to make my guy. Sorry. Might be a bit.

I've been working all weekend and I haven't been able to get on my desktop. I might be able to today after work around 7 maybe, but if not today then tomorrow.

I still don't have him made. Anime pictures that I actually like are hard to find for me now-a-days.

create him and add a pic later