Cool:) Anyways do you have an idea, or should we make one?

I have an idea

lay it on me

It was in high school were student A fell in love with student B and they would be "together forever" such as going to the same collage and such. Luckily they were together for about until Senior year of high school were everything went down hill. Student A fell for a wrong guy who absued her and made her do drugs, alochol, cutting and other crap. Though student B never knew till the last second where he raped her and she told him but she didn't care cause she still fell for student C. (Forgot to mention there was another student which is C) Anyways student A is with student C till she is around twenty. Accidentally she runs into student B in her collage seeing as there in the same class and she falls back into his arms or so he thinks. Truly she needs his help cause she's been in and out of hospitals and such. But will it work to be that "happy together forever"

It's okay and awesome

Alright, Am I the boy or the girl?

If thats your way of saying 'Can I be the girl?' then sure you can:)

Haha okay :) but no seriously I didn't mind

Its cool. Do you want to be student C?

Um if you want we can

Hmmm alright give me a minute 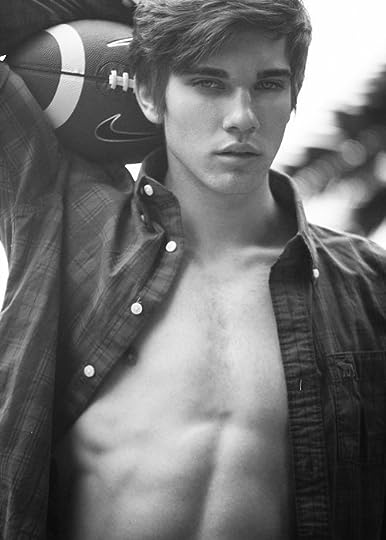 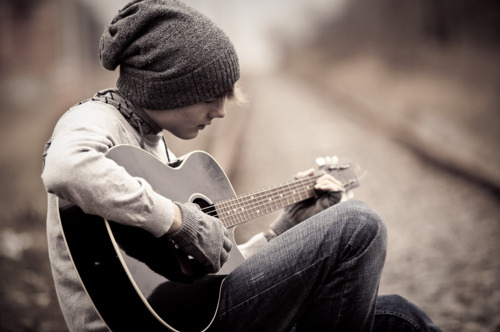 Personality:Calm and Rational. He enjoys hanging out with friends and generally enjoying life. He never judges people.

Name: Candy Smith
Age: 20
Gender: female
Personality: she sweet clam and quite she doesn't talk much she has blocked all memories from get high school life.
Pic: http://data3.whicdn.com/images/344996...