STORY OVERVIEW(Because why not?)
Recently things have been acting up in a small city in Japan. But nobody notices, nobody but a small group of girls with unusual, elemental based powers. Monsters are showing up all over the place, freezing time around the whole city until they are defeated or simply disappear. Everyone and everything is stopped, except for the group and the Monster. More and more keep appearing, and it's up to the girls to make sure the city doesn't end up permanently locked in a bubble of frozen time. 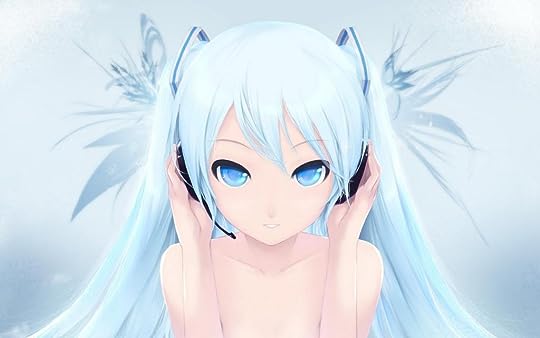 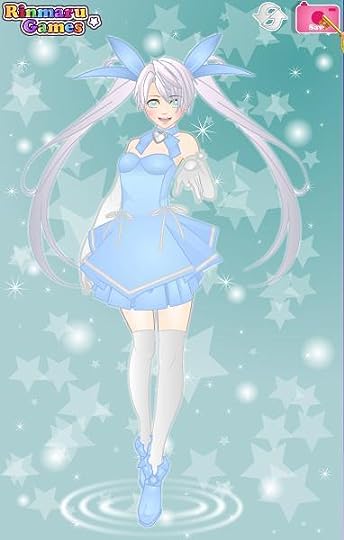 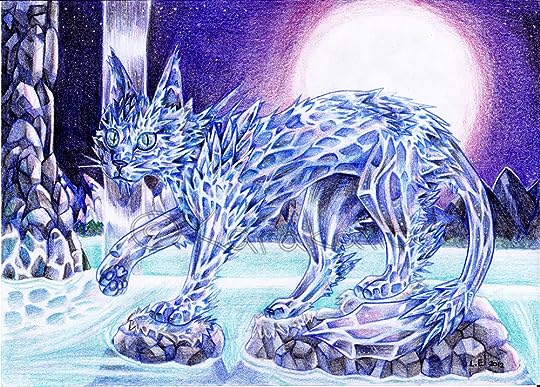 Traits: Blunt, outwardly mature, pleasant, quick
History: Yukori's family was wealthy, and she was left with very much when her parents died when she was young. She was mostly raised by an aunt, and discovered her ice abilities one day when she accidentally froze half the entrance hall. 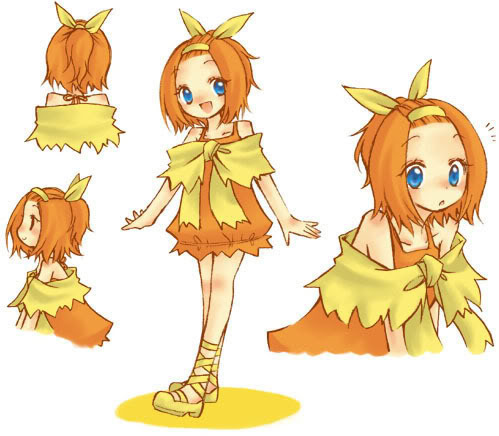 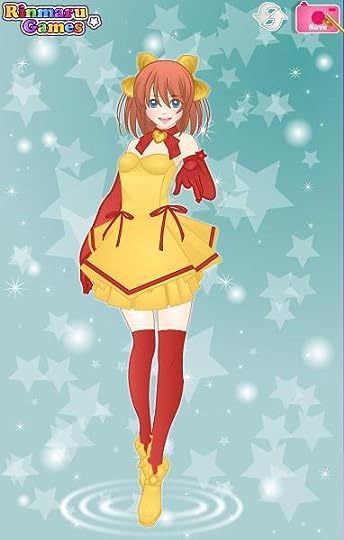 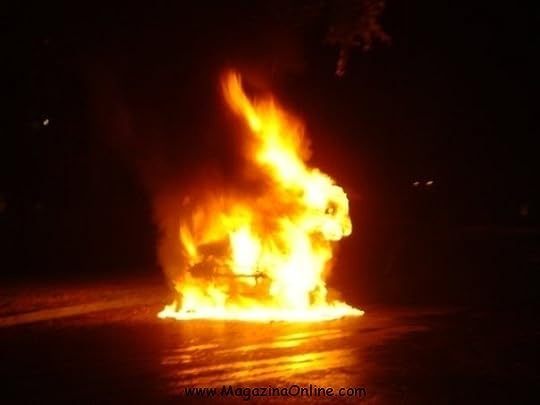 Traits: Bouncy, excitable, noisy, childish
History: Michi grew up with an older brother, not remembering her parents. One night their apartment caught fire, and amazingly enough she managed to drag him out without appearing to have any damage done to her, though he has not woken up since. Despite this she thinks moping around and being sad won't do any good and so she still tries to be as positive as she can. 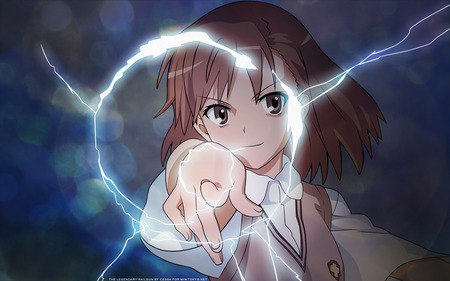 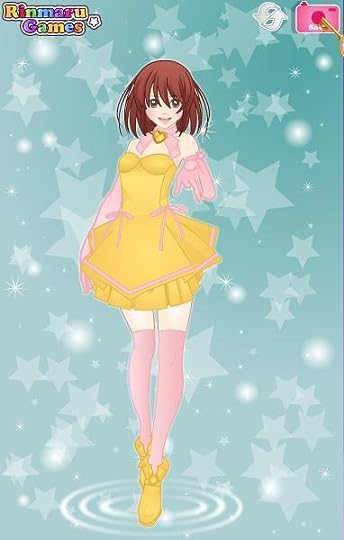 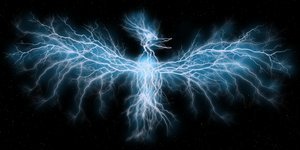 Traits: Snotty, smart, cocky, protective
History: Kiki grew up in an orphanage outside Tokyo, she was never told of any last name that she had so she made up her own. Kiki was sent to a boarding school at thirteen, but in the town where her school was strange things started happening and she found that she had a special affinity for lightning. 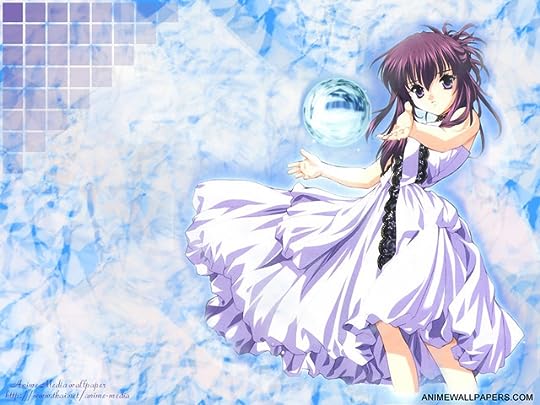 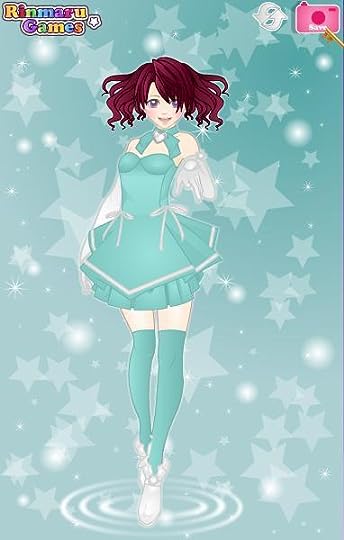 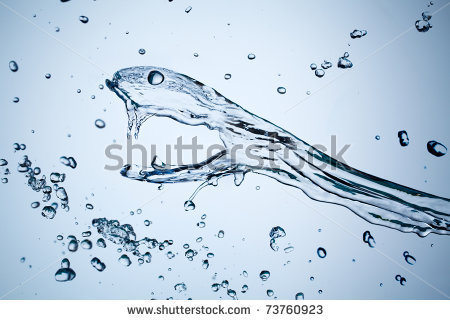 Traits: Quiet, curious, kind, distracted
History: Lydia was born the UK to Japanese parents, though the family had changed their last name to fit the area and gave her a fairly British name. Right before she turned sixteen her parents died in a car accident and she was sent to live with her grandparents in Japan.

Kiki grinned as she wandered into the empty classroom the group used to practice their powers, she had been busy in her last class of the day making lightning bolts between her fingers under her desk. She was the first to show up so she started doodling on the dark chalkboard as she waited for the other girls to show up.

Lydia walked into a classroom and looked around, it looked different from the normal classroom that they met in and she raised an eyebrow looking confused. Turning back and checking the room number she realized that she was in the wrong room entirely and frowned, no matter how long she stayed here she still got lost around every corner, she hoped she would run into one of the other girls before they all showed up to practice.

Yukori glanced into the classroom before stepping, seeing that Kiki had been the first to arrive, and the other two nowhere to be seen. It often went that way, her or Hikari arriving before the other, then Michi and Lydia much later. "Have you seen them anywhere yet?"

Michi bounced through the halls, she had just barely gotten there since it wasn't actually the school she went to. Running up a staircase she almost ran directly into Lydia, but managed to stop herself without loosing her balance.

"Nope, Kasai is always late since she's still in elementary school, but Mizu could be anywhere" Kiki laughed, sounding kind of mean. She held her hands about a foot apart and watched as a gold lightning bolt play between her fingers.

"Kasai! Thank goodness!" Lydia said with a wistful smile on her lips, she looked slightly tired but that was completely normal. Her light violet eyes danced as she looked around the hall that she didn't recognize, though she was sure she had been down it before.

"That's true. She always seems to get lost on the way here." Yukori shrugged, leaning against the wall behind her and staring off absently.

Michi tilted her head slightly, looking up at the older girl. "Are you lost again?" She giggled, skipping past her down the hall. "It's this way!"

Kiki smirked, "Every time." She said as she sent the lightning toward a piece of chalk, making it explode into a light white cloud.

"I'm not lost, but I'm not sure where we are." Lydia said quietly, the smile still in place. She followed Kasai down the hall quickly, hopefully not losing her in the endless hallways.

Yukori waved the chalk dust away from her face, turning slightly towards the door as she head footsteps outside.

Michi spun around the corner, waiting for a second to let Mizu catch up before closing the short distance to the unused classroom. "Aww, you're here first again!" She said, crossing her arms though she was still grinning.

"Aren't we always?" Kiki asked with a chuckle. She sat up on top of a desk and rubbed her hands together. "So, now that we are all here, have you guys spotted anything unusual today?"

Lydia shrugged "I'm not sure what you mean by unusual, I'm still not used to some of the things that go on here." she laughed quietly, sounding happier now that she wasn't lost.

"It really does depend on what you mean by unusual, but if you mean people being attacked by supernatural beings or time stopping around the entire city that would be a no." Yukori shook her head.

"Well that's good." Kiki said frowning, she liked it when the monsters came out it was fun to fight them, but technically it was good for them not to be out. She had kind of assumed the position of the group's leader, only because she really liked being in charge.

Lydia nodded with a smile "It is good! Though I'm glad those monsters have us, I'm not sure what these people would do if they didn't" she kind of mumbled most of the sentence, as she usually did.

"The city would most likely be locked forever, and then there would be the possibility of leaking the frozen time and monsters out." Yukori shrugged.

"Oh, that would be bad!" Michi said, covering her mouth with her hands.

"Exactly, which is why they have us." Kiki grinned and snapped her fingers, a ball of electricity appearing in front of her, crackling happily in the quiet classroom.

Lydia folded her arms, still smiling and looking slightly distracted "We need a group name. . ." she said quietly as she looked out the window at the sky.

"Well, it isn't like anybody other than ourselves even knows about-" Yukori began, though she was cut off by an over excited Michi. "How about the Jikan Dan?" She announced, bouncing up on her toes.

"Time team?" Kiki asked and raised an eyebrow, it was kind of corny, but it sort of fit. Lydia nodded enthusiastically and said "I like it!" as she clapped her hands like a ten year old.

"I suppose it makes sense." Yukori shrugged. Though they hadn't seen much yet, not thing they knew was that whenever a monster showed up all time around the city froze. So it fit to call themselves that, since technically by fighting these monsters they were 'restoring' time. "So we agree then!"

Kiki shrugged "Hey whatever, as long we don't get it printed on T-shirts." Lydia's eyes got wide and a smile spread across her face "Ohh!! I like that idea! We can match all the time!!"

"We already have uniforms, if you guys hadn't noticed." Lydia said with an excited grin, she made a big bubble in her hands and it grew until it enveloped her completely. Slowly a light crawled across her skin, changing her normal school uniform to the blue and white dress that she had found out about earlier in the day, she would have shown them when she got here but she had just remembered it. She straightened the ribbon around her neck and looked at the others expectantly.