note: This topic has been closed to new comments.
14 views
Chat > What Is Going On?

Mod
So, this will be a group like never before. Like you probably know, there are only three Clans now. And they aren't house cats. They are leopards, tigers and lions. 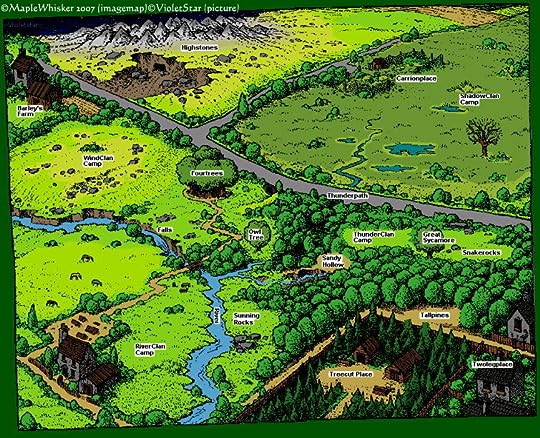 
Keep in mind that these cats were legends, probably just stories the elders thought of. There's the off chance that, in the books, big cats did roam the forest, but probably not.


And, of course, big cats DEFINETELY NEVER roamed the forests of Great Britain (I think it's Great Britain) in real life.