"Your Love is my drug Ke$ha" 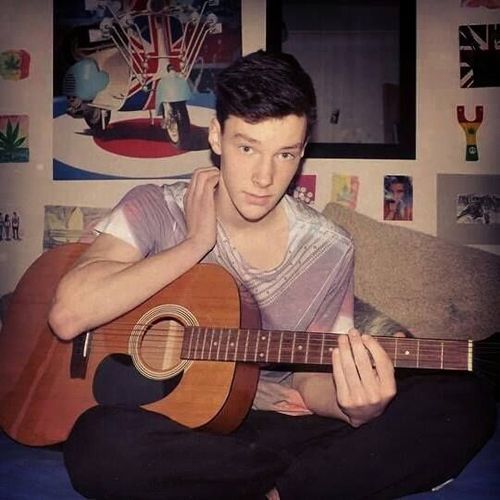 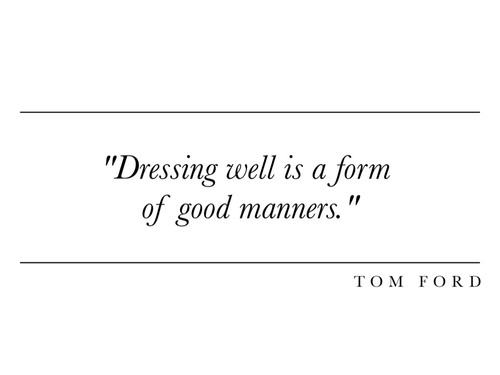 He's gay, and owns it for the most part. Do you really imagine he's going to go around dressed in cheap clothes?

{ᴘᴇʀsᴏɴᴀʟɪᴛʏ} Will is generally pretty nice. He's kind of quiet but once you mention something he knows about he warms up. Music for example is one of the things he loves and if you talk about a new band he'll ask you all sorts of questions. Movies are the same way. If he has no clue what you're talking about? Then he'll just kind of nod along and try to smile.

He generally feels really lost and left out. Like, his sister's been here for her whole life. She can go anywhere and do anything whereas he gets lost. Yeah, he used to live here, but what seven year old remembers directions ten years later? There are people he sort of remembers, but they seem different to him. And then there are people he has absolutely no recollection of living in town. It's just stressful to him.

{ᴘᴇʀsᴏɴᴀʟ ғᴀᴄᴛs}
-ᴘʜᴏʙɪᴀs- Heights
-ғᴀᴠᴏʀɪᴛᴇs- Ice-cream, Purple, Pepsi
-ʟᴏᴀᴛʜs- People who think he's going to hit on them just because they're not a girl. Get over yourself guys
-ɪs ᴀɢᴀɪɴsᴛ- His parents?
-sᴛʀᴇɴɢʜᴛs- Doing things on his own
-ᴡᴇᴀᴋɴᴇssᴇs- Making new friends 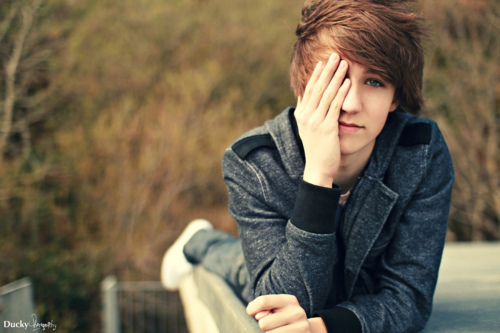 {ʜɪsᴛᴏʀʏ} Twins always seem to be the closest of siblings. MeKenzie and William were no exception. When he wanted to try Ice Hockey, she went with. When she switched to ice Skating? He tried it too. She was better than him, which was probably a first. He didn't mind, but she got switched to the advanced lessons leaving him alone. Will went back to Hockey at that point. They were still pretty close, and well, it was fun. They lived in an almost constant winter environment, and knew everyone in town. Their family was rich, and honestly a little kid can't ask for much more. They were seven when that changed. The family was moving... To California. Will's dad had gotten a better job there. McKenzie threw a fit, and plans were made that she would stay here. Will didn't throw a fit, because the idea of getting separated from her never crossed his mind. By the time his stuff was getting packed and William realized, well. It was too late.

Anyways, Will got settled in California. It was okay. There was always something to do, people to meet, places to hang out. He went to a Private School, which was interesting. Taylor; They immediately became best friends. He understood all of Will's jokes, and Middle School was just fun with him around. In High School...Well, we're not going to get into details, but they started dating. Cute, right? Will thought so. Even when they broke up because Taylor didn't want to come out to his parents, they were still best friends. Covering for eachother and such. Which is how Will started dating Alex. When he mentioned it to his parents, they assumed she was a girl. William didn't care to correct them, and it was a few weeks before his parents asked about a photo on facebook. A photo that happened to have been him and Alex kissing. Well, it wasn't really an asking sort of thing. More like the biggest fight ever. Will's parents aren't into Gay Rights apparently.

He got sent to live with his sister, since his dad didn't want "Anything that could damage his career". William didn't tell his sister the real reason though, he just said that they were almost 18 and he didn't want to be in California anymore. He said he missed the feel of ice under his feet and a bunch of other bullsh*t that she probably saw right through. He just arrived in town though, and hasn't seen her yet to know how she feels 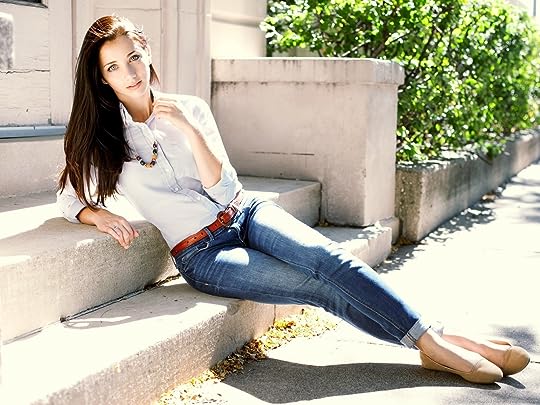 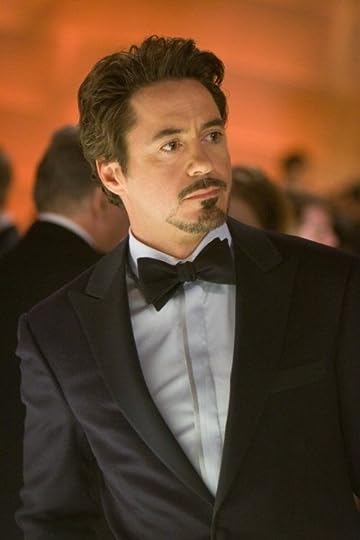 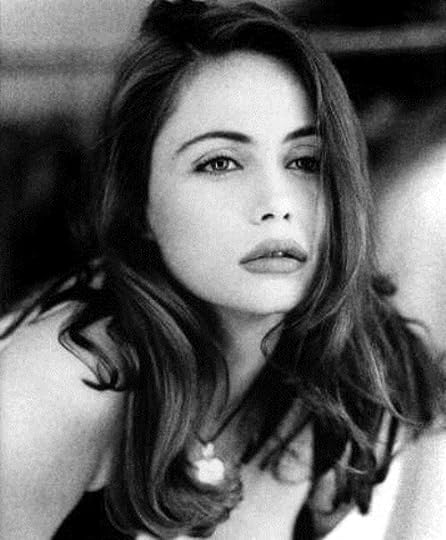 -ᴛʀᴀᴍᴀ-
-ᴘᴇᴛs- His sister has two, but they don't like him.

Done! If I missed anything, anyone let me know!

Could you change the part where he's actually living with his sister? I would love to rp them meeting again for the first time in ten years. The fighting with the family would be right on, and I love him! He's so cute!