22 views
Do you have horses

Do you have horses?

No I did have riding lessons. 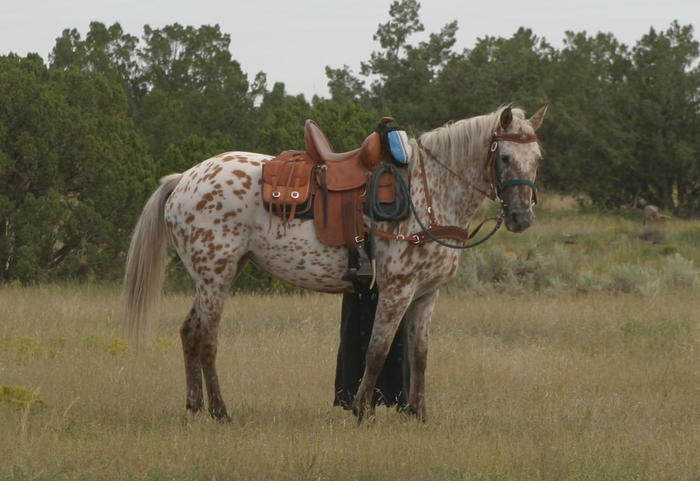 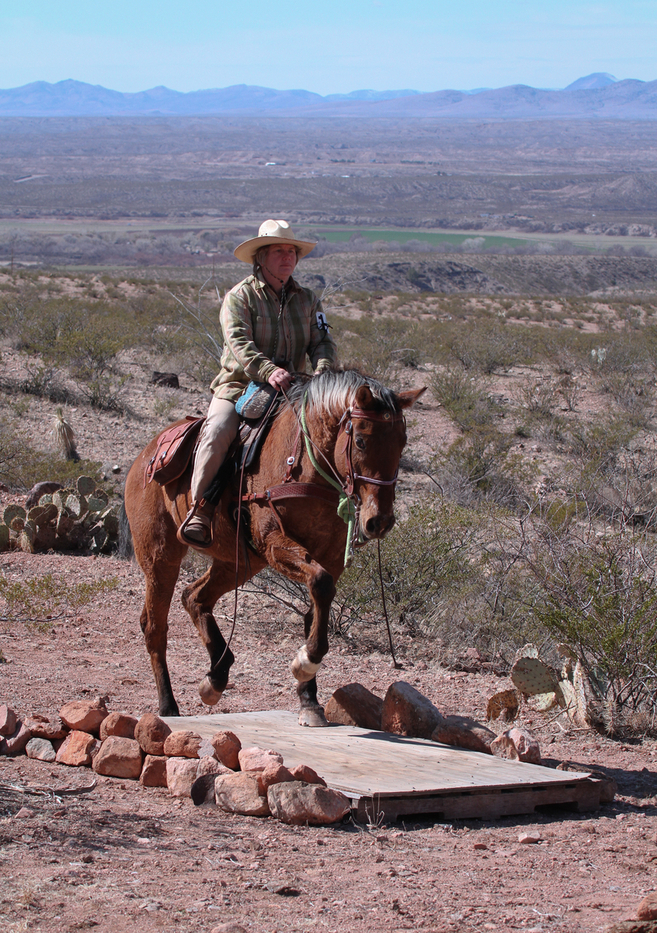 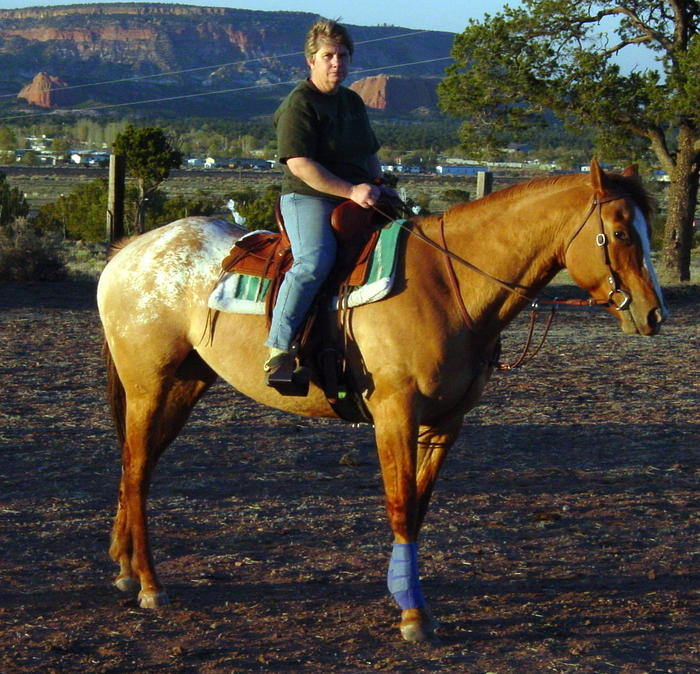 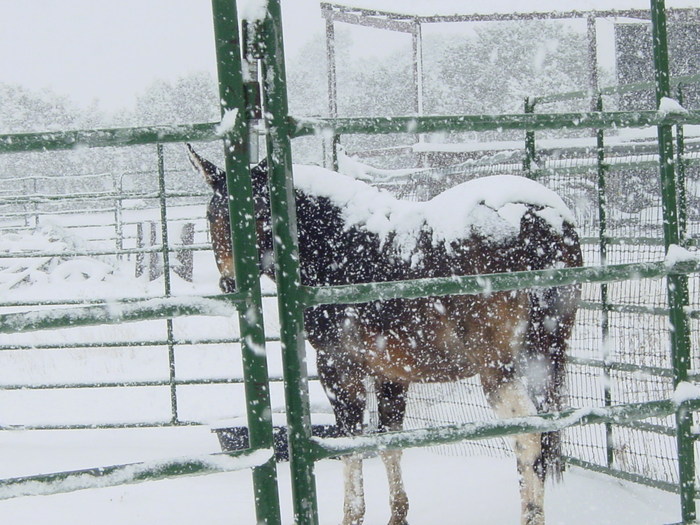 We have 4, soon down to 3, I hope. My daughter is finally going to move her horse, Topaz, a Thoroughbred ex-racehorse, down to a boarding stable near her house. That will leave us with Speedy, a 12.2h Welsh pony who was her games pony. He's over 30 now, so retired. Indy is my wife's new horse. He's a very dark bay, 5 year old, 14.3h Quarter horse. Chip (the pony in my profile picture) is my 14.1h App & is 7 years old. Marg, my wife, gave him to me a couple of years ago for my birthday. He's a practically perfect pony.

Indy was a handful today. Marg can't ride him yet (He pulled a tendon.) but it's brisk out, so he's feeling full of energy. He's chasing my goats around. They hide in the woods or near Chip. Indy will chase Speedy a little ways, far enough to get to the goats, so he's not a safe haven. Indy won't mess with Chip, although he did get The Fat Man running & playing at one point.

We had to de-worm them tonight. Chip was a bit of a pain, but I did it myself & Marg gave Speedy his, but it took both of us, a chain shank, & a twitch to give Indy his medicine. One the twitch was on, he settled right down & let me squirt it into his mouth. (It's a few tablespoons of paste.) Then he made faces like he wanted to retch. Horses don't (can't?) burp or retch, but he was giving it a good try!
;)

The Horse That Haunts Dreams (other topics)