Yes ! Want me to repost the plot?

Fat teenage girl who's finally found self worth within a diet society. She feels pretty, finally, and open to body positivity. She has a best friend (male or female) who has always been there for her.
Then she has breaking news: she's moving.
This is devastating. She's the new girl. the new fat girl. Despite the fact that tumblr accepted fat people, society deemed her healthy body not okay. She's trying to deal with this and attempts to save her friendship.
And then she meets the popular guy. Of course he's a douchebag.
Of course.
But he was so handsome.

I just want detail and this can be VERY EMOTIONAL AND TRIGGER.

It's supposed to be.

Okay, awesome. So yeah I'd like to play the best friend a lot. Now is this a new best friend? Like one she makes once she's moved? Or the friend that she had before she moved?

The best friend is the one before hand! And the other character that I play can be optional o.o either a friend that they both share/ potential romance for the best friend ororr

Ooh, okay, sounds good! Ooh, maybe the best friend comes down to visit, and ends up falling for some guy while she's staying there C:

That could definitely work :3 Mmkay! So character time? 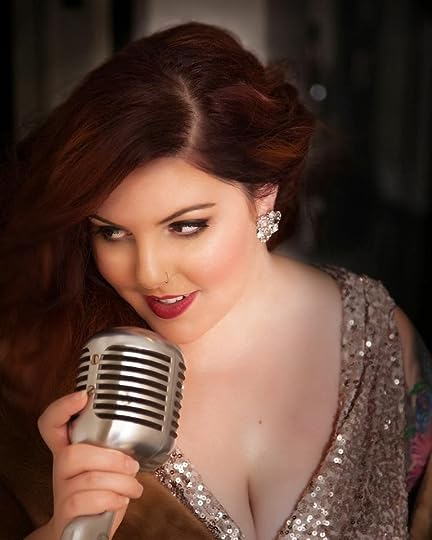 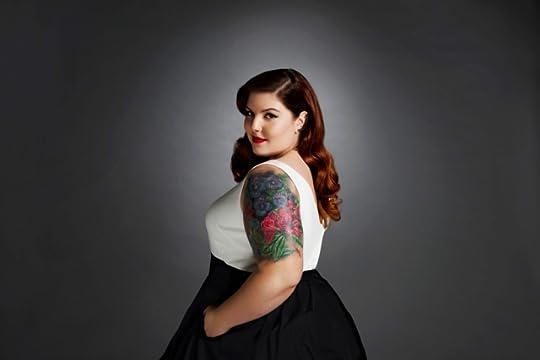 Description: Isabella loves girly things. She's shy and ultimately conserved with her opinions, unless it's something she's truly passionate about. She's intelligent and loves her best friend more than anything.
Loves: Reading, singing, writing, and her small band with her best friend, photography, cute things
Outfits: She loves wearing cute things, despite the nasty looks she can get sometimes
History: Her parents are divorced and she lives with her abusive mother who constantly reminds her of her weight and has even attempted slipping diet pills into her food or drinks. 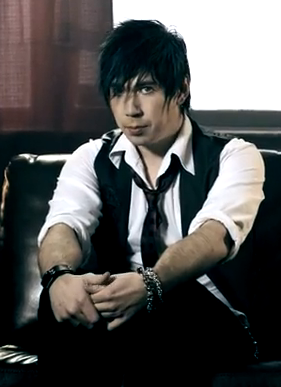 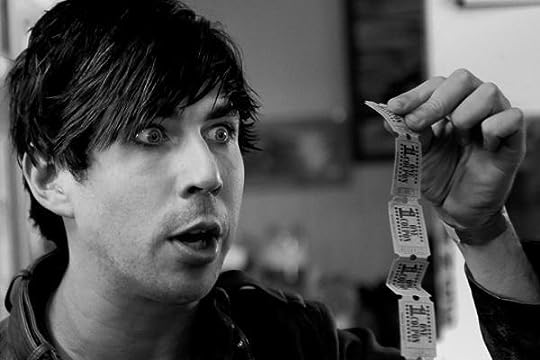 Description: Parker is the perfect nerd/goof that any group easily accepts despite the stereotype. He loves to lighten the mood and easily becomes mistaken for someone unhappy. He loves himself and life, and works to look good and loves his best friend. Dorky and sweet.
Passions: Singing,--
History: He lives with both of his parents and all of his siblings. There isn't much between any of them, in fact he'd much rather consider Isabella his family.

Omg I love him! So sexy!

xD ((His actual name is Josh Ramsay. He's kind of my spirit animal and idol xD))

((OMG YASSSS AND THAT'S ONE OF MY FAVORITE BANDS AND YOU MAKE ME HAPPY FOR KNOWING THAT'S WHERE HE FROM :3 )) 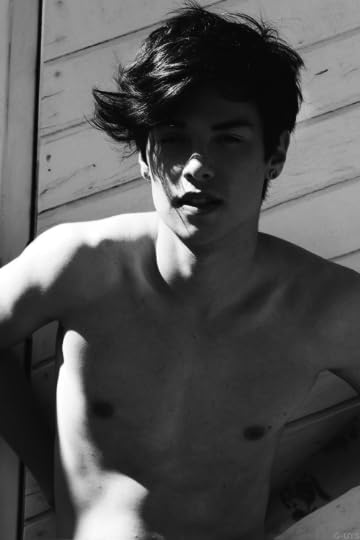 {GENDER} Female
orientation: up for anything 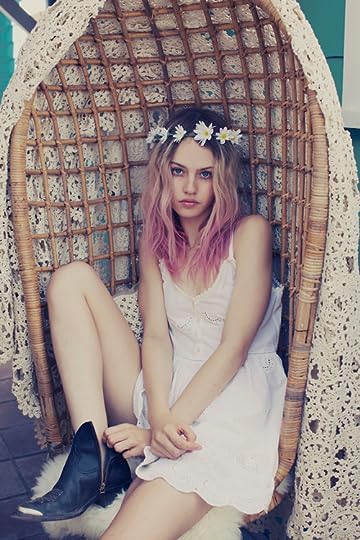 I'm not sure! Where do you think would be best?

Hmm, maybe while she's already moved? It might make it a little easier to introduce your characters and waht not if it goes that way! Make sense? Maybe she's moving in and he's helping ?

Sure! They could be neighbors or something? Like, all three of them? Oh! Maybe Carrie's ran away from home, and just tells Isabella's mother that she's just visiting? When in reality, her home life sucks and she just really misses Isabella, since she was her only friend pretty much. Does that make sense/sound okay?

So, should Isabella have been there for a good bit then? If Carrie already knows her well enough?

Wait, I thought Carrie was the best friend from before she moved?

Oh, ahhaha okay! So would Parker be sort of Isabella's new friend then? And then Carrie shows up and all three of them are kind of like a little group? Outside of school of course, since Carrie is kind of ditching.

I don't see why not! It works, maybe Carrie and Isabella is moving their stuff in and what not and Parker just ventures outside? AND BAM! Friendship happens/

That would be so cute! C:

Awesome :D so shall we start?

Is it possible if you could? Just so I can get a basic grasp of this C:

Isabella chewed down on her lip, shoving the remnants of what was in her main suitcase into the rickety drawer as she attempted to unpack.
"I hate this." She sighed and slumped down on her unmade bed, the crinkling plastic wrapped around it enveloping her weight as she looked over at her best friend, "I honestly just, at least you are here with me," She leaned over and laid her head on Carrie's shoulder, closing her eyes and overlapping her hands on her lap, "I just don't understand why Mom had to move us here. Out of all the places in the world." She sucked it up, though, and thought about her best friend, "So I was thinking, since Mom agreed to you living with us, we should probably look into getting you a bed for your room." She smiled and plopped a kiss on Carrie's cheek before getting back up to run a few things into the bathroom connected to her bedroom.


Parker yawned and slumped against the wooden post that held his porch together, than brightened as he observed his new neighbors; the prettiest girls he'd even seen, and than a woman. So. Three ladies as next door neighbors.
He couldn't help but bending back and laughing as he turned to slip back into the house and toward the kitchen where his mother was, "Hey, we have neighbors, shouldn't we be neighborly or something and take--" And his mother shoved a platter of fruit at him, "There." She said simply, practically running back into the kitchen where he heard the uproar of his siblings.
HE rolled his eyes and shrugged, another yawn escaping his lips as he prepared himself to go next door.
The girl with the blonde-pink hair was really fucking pretty.