HAve any ideas? :D

↳The year is 3013 and a state of chaos has long since come and lain claim over the world. Some 1,000 years ago, during 2013, the Supernatural finally did it. That one step was taken by each category of the Supernatural, making their presence known all over the world. Their attacks on humanity were quick and merciless, now enslaving any who survived the bloodshed. Humans are being kept within the containment of cities, walls separating them from the rest of the destroyed world. The Shadow Takers are in control, ruling from castles in all countries. You are one of the humans who have been selected to come to the castle as either a blood slave or any form of entertainment. When the Supernatural say jump, you are expected to do so without a word. When they command a dance, you are expected to dance until your feet bleed. Literally. The word defiance is no longer in your vocabulary.↲

↳What would you do if your father the Demon and King of Hell itself arranged for you his daughter to be Queen of Hell itself when he ever died or something ever happened? Would you run or would you do your training to become strong just like him? Or would you and your secret lover you have run away? Your not a witch like you used to be. Your a demon as your the spawn of Lucifer even though he had a child with a witch which was you. Though as much as you would love to become Queen you don't want to leave your secret lover. But slowly years past and your around twenty-three and you forget him as your arranged marriage has came around you. [I'll discuss the rest later since I haven't thought it all up exactly.

It was in high school were student A fell in love with student B and they would be "together forever" such as going to the same collage and such. Luckily they were together for about until Senior year of high school were everything went down hill. Student A fell for a wrong guy who absued her and made her do drugs, alochol, cutting and other crap. Though student B never knew till the last second where he raped her and she told him but she didn't care cause she still fell for student C. (Forgot to mention there was another student which is C) Anyways student A is with student C till she is around twenty. Accidentally she runs into student B in her collage seeing as there in the same class and she falls back into his arms or so he thinks. Truly she needs his help cause she's been in and out of hospitals and such. But will it work to be that "happy together forever" couple? Or will she still be with the absuive boyfriend? Only time can tell.

Soo, how will the characters go? :3

Shadow Taker ~Higher rank but is a creature and not human.
Supernatural~ Below the rank oft he shadow taker but more like security guards and so forth and they are creatures.
Humans~ They are the slaves to both ranks and such.

Should we do one of us take the shadow taker/ or supernatural and then two humans to split. . .
or just make one of each ? :3

I like your first idea. You can do two shadow takers and I'll do Supernaturals with humans or what do you think? :o

What if we both did two shadow takers
and you two supernaturals
and then two humans each? Or is that too much? o.o

No it's not to confusing. Wait do you mean this?

I meant like to go along with the first idea

Me and you -- humans

Sorry you just totally confused me till now. >~<

But your idea you suggested is better. I wouldn't mind being a supernatural and a human. :3

Hahha, Okay, so, wait, which one do you like the best? XD

Alright. . .and can you kind of write that out? XD I'm a little confused o.o

I like to do basics honestly and add the whole detail later on. So here's the template:

I guess also add love status as in if our people knew each other already? :o

Mmkay o.o But which character template are we doing. . .like who gets what?

I was thinking you get shadow takers and I get Supernaturals with one human along with the template I created? Or do you think better?

Okay. ^-^ Can you start yours first please?

It may take me a little bit, and I honestly don't know if I'll get them done tonight o.o I'll only be on for a little bit longer :3 But I'll work on them!

QUESTION: How are you about sexuality?

I'm fine with it. I'm thinking just bisexual, heterosexual, or questioning. I don't usually do lesbian or gay. And don't worry I was thinking basic templates.

Well, I was wondering, are we doing a male and female with our supernaturals and than one of us do a male human and the other a female human or well I guess that really doesn't matter o.o

It doesn't matter to me o.o

I'm sorry o: I'll be on my laptop in an hour or so ! I completely forgot sorrrryy!

I understand completely :3 I sorry! I was thinking about it yesterday than got caught up and forgot D:

Aw it's okay o; I was like I can't wait to see her characters and then I'm like o.o

Sure. I was just going to simple basics to be honest. Is that okay?

Oh the templates going to be just this

Shadow Taker [It would also be the same for, Supernaturals, Humans]

[Full Name] Geoff Kristoff
[-Age-] 27
[Real Age] 1760
[Species] Shadow Takers are a species within themselves. They are evolved to their fullest and all have access to basically the same powers-some major in certain abilities- Geoff has magical-dark powers. Very strong within possession. And can summon the dead.
[Appearance] 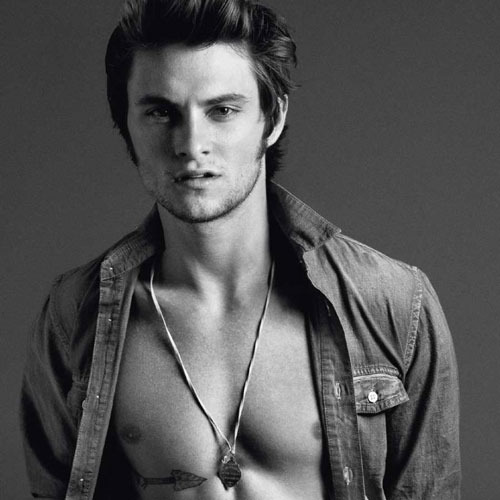 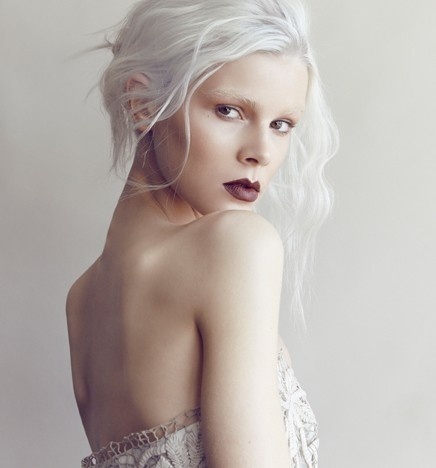 ((For fun she takes this form: 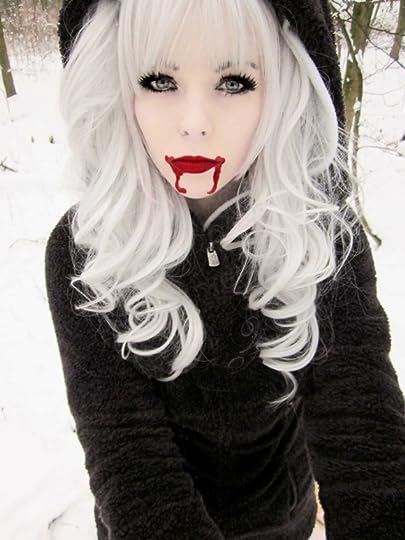 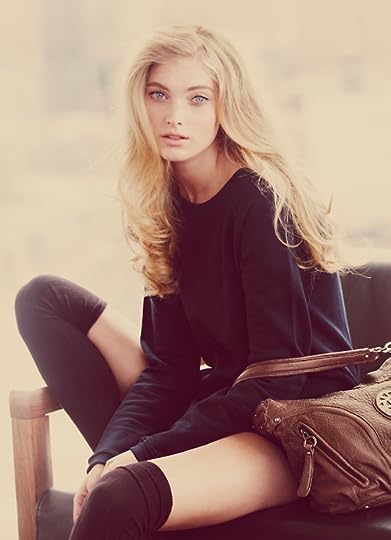 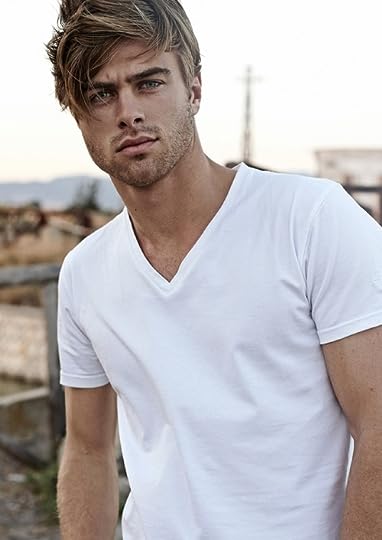 Btw: What gender is your human going to be?

I was thinking a girl?

Mmkay! I haven't decided yet, That's why mine isn't up o.o

It's fine. Shall I get mine up after yours? :o

You can go ahead and put yours up :p I have two of them just need the human c:

"If I could explain it would be so complicated that maybe you would hate me. Please just understand me? I beg of you?! Yet you can't. It was my mistake for even trying to get you to understand."

[ Full Name ] Zacheriah Tatum Cater
[ Nick Name(s) ] Zach, Tatum
[ Age] Late twenties ~ 23
[ Real Age ] 1,468
[ Species ] They might be a bit low ranking but to be honest their just as strong as the, Shadow Taker's themselves. But to be honest they are just as good and so forth. This type of guy is to be personally a demon.
[ Appearance ] 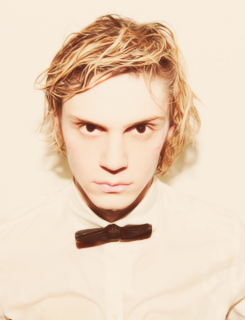 "Sometimes the most beautiful of things can get ruined just like myself."
[ Full Name ] Scarlett "Rosey" Zander
[ Nick Name(s) ] Scar, Rosey
[ Age] Early twenties~22
[ Real Age ] 1,267
[ Species ] They might be a bit low ranking but to be honest their just as strong as the, Shadow Taker's themselves. But to be honest they are just as good and so forth. This type of guy is to be personally a Fay.
[ Appearance ] 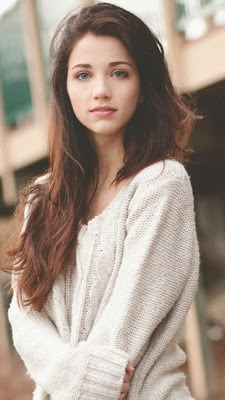 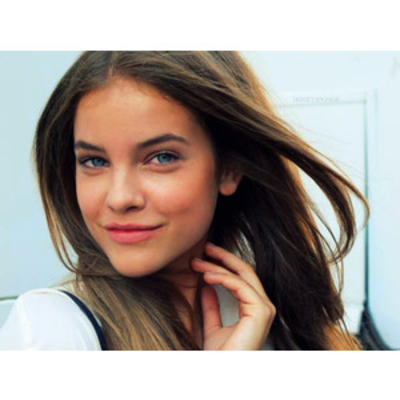 :D I put up my last character btw

Oh my god should I do another guy or girl perhaps? >~<

Maybe I should to make it fair? :c

Doesn't matter to me ^^ You can either make another male (or female) if you want?