So you wanted to do Pirates of the Caribian? :D

Cool. So our own characters? What kind of basic plot are we doing. Forgive me, it's been a couple years since I've seen the movies.

Okay. Was there anyone you specifically wanted? you can have Jack. I know I wouldn't be able to play him well. And I might be slow. Have a few rps to catch up on then some hw I need to start.

Will is awesome ;) Honestly I don't know if I could play any of the originals though. ost seem forever since I've seen it. Maybe just make air own bit similar plot? Is that good with you?

Doubles is good. Can you make yours first? And do you mind if I just do simple characters. Just name age and appearance?

Do you have a name you'd prefer for the guy? and yeah, but it might be short. Not really feeling great tonight and have a bad headache.

Do you want my guy to have a certain name? I mainly just use the same names or my characters a lot but if you have one you'd like?

Alright :) I'll make my characters after yours are up.

Yikes! I've never done that before. and If I did it wouldn't be too bad because I mainly only do really simple characters....

What makes me mad though is when I type a reply then hit post and it says there was a problem saving your comment and you have to try to remember everything you just wrote....Not as bad as deleting it all but still annoying.

I'd typed a good response the other day. Detailed for ,e (which honestly isn't saying too much although I'm trying to get better) And it did it. I was like seriously. -.-

That rp is getting so dramatic right now! It started in a group but then me and that person were pretty much the only one's playing in it anymore and the creator deleted it while were still rp there. Made me mad but we're doing a 1x1 now for it.

Just simple characters for this is good though! You don't have to make detailed ones!

Sorry was on app when I saw this and on app again now. Will try to have mine up by tonight. For refrence I'm Eastern US time. its almost 7:30 AM here. 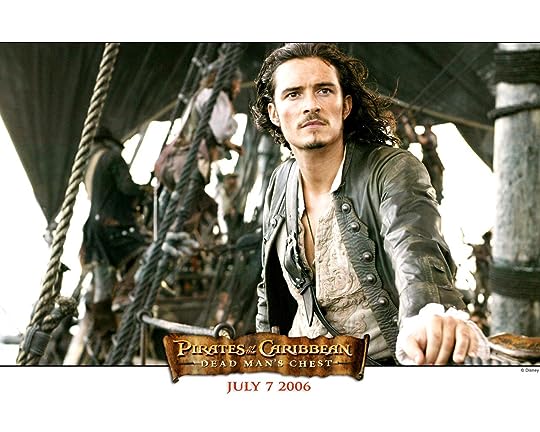 Personality: A bit cocky at times, stubborn, loyal to his crew

And weren't we going to do doubles?

Mind making your guy first too? and it's almost 11:30 here. I'll probably be logging off soon.

Hey, thought you were going .ro make your other character first?

So are you making the guy?