Mod
Characters will be approved by me or one of the Mods.

Appearance:
If not a picture please be very descriptive 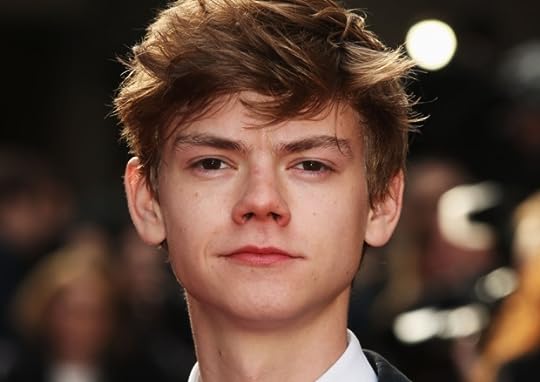 Personality: sweet and humble, but don't ever mistake his kindness.

History: he doesn't remember what he was like when he was younger, but he does remember roaming the earth until enrolling into this in 1217. Ever since then he's been living on campus or traveling the world alone. 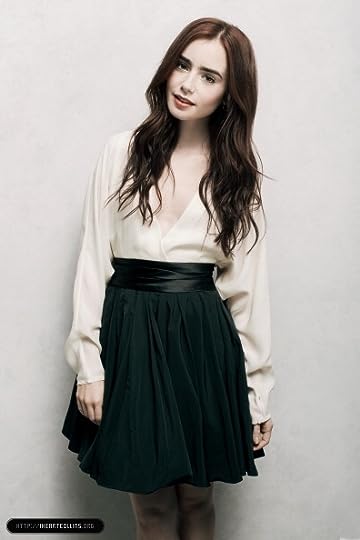 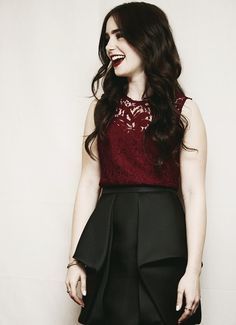 Powers: She has super speed, has magic that has a limit and heals fast.

Personality:She's a really flirty girl. She has a bit of a low temper but doesn't do anything really dangerous for fear of being caught and kicked out.

History: She loves partying all the time, so it could help her forget everything else that had happened to her as a young girl. Her parents we're killed because they had some of the biggest and strongest powers. She became an orphan then and was adopted by a family who mistreated her miserably.  When she was taken from them and into the Academy, she couldn't be more great full to know she wasn't the only one of her kind.


Family: All her family is deceased.

name: Daenerys Targaryen
age: about 17
gender: female
personality: find out
appearance: long silvery gold hair commonly known as platinum blonde blue green purple eyes slender beautiful white skin with a few sun freckles on her arm
https://s-media-cache-ak0.pinimg.com/...
https://images.dailykos.com/images/31...
http://ajyj1279j222vkyglxq8h9ms.wpeng...
http://upic.me/i/rh/1385505024825_kha...
history:She was abondoned as a child with only one of her brothers to guide her. Instead of being kind her brother reveled in torturing her and telling her lies about the world. Luckily,he is dead now and will no longer continue his unpleasant ways. Dany is now free to do as she pleases and will do as she pleases.
relationship status: single
likes:dragons
other:is immune to fire and has 3 dragons.