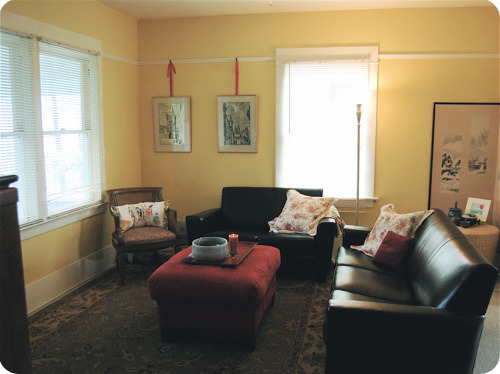 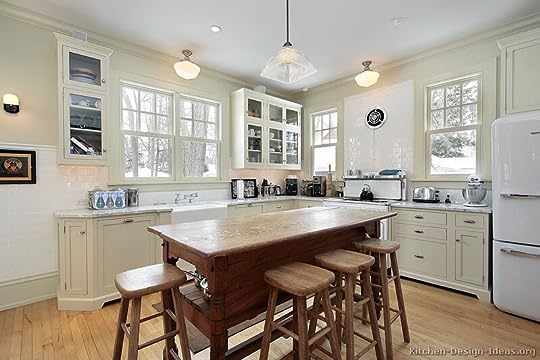 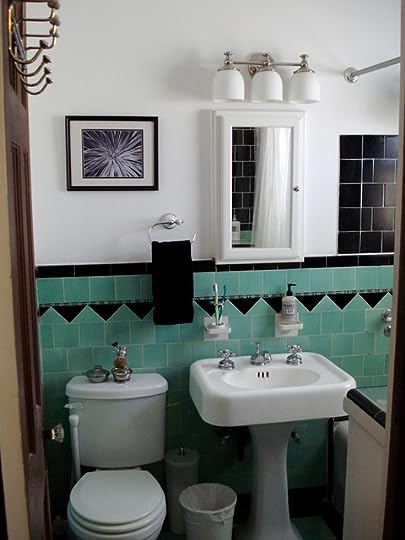 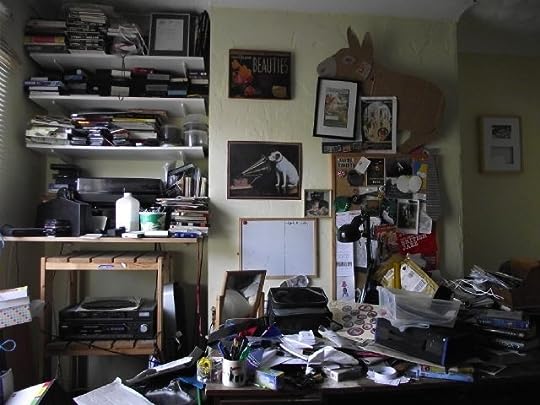 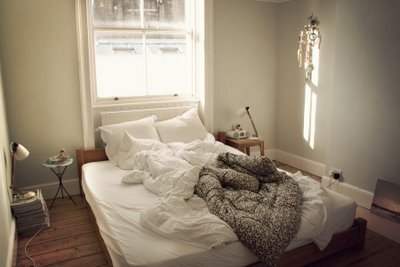 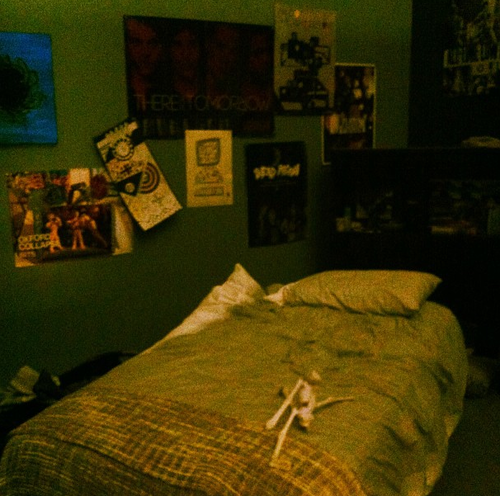 David and Dylan's first month in town wasn't easy.
First of all, Dylan had been turned into a vampire. David noticed something was seriously wrong with his son. And that was weird for him, he usually barely noticed anything.
But that was something really hard to ignore, even for someone like him.
Dylan claimed to be sick, wouldn't leave the house during the day. He was more ill tempered than usual, and woulnd't eat anything nor get out of his bedroom.
He heard him go out at night sometimes, and that was it.
They barely saw each other for 2 weeks.
David wasn't stupid. And he was a believer.
He thought he could make things easier for his son, and according to the hundred thousand books he read on the subject, there was something that he could do.
One night, he sneaked into his son's bedroom and put a bracelet around his wrist. The boy didn't even wake up.

From that day, Dylan was able to walk in the sun.
He never talked about it, he never asked his dad where he got it. Talking wasn't in him.
And David knew that when the time came, Dylan would go to him.