Valentine "Cloud" Julian Grey- Approved ! (view spoiler)[ I love how you incorporated his dancing and his abilities together *-* Too perfect, just like him (hide spoiler)]

Most people will just glance at Sae once and never bother to look again. But for those who do, it's difficult to miss how his entire face seems to glow because he always seems so happy. His warm, chocolate hued eyes always seem to have this sincere look to them, making him a relatively easy person to talk to. His smile, according to his family and himself, is his absolute best feature; it's highly infectious. Maybe it's the small dimples that peek from his cheeks when he grins, or maybe it's because he tends to snort when he laughs too much, Sae has a beautiful smile. His hair, well, there isn't much to say about it, it's brown with a few golden flecks from spending countless hours below the sun, and he lets it live its own life. meaning it's usually pretty messy He stands at an average for his kingdom of 5'5" not an inch more. That being said, Sae doesn't have a hefty build, but more of a lean one with hidden muscles. He's not the strongest, but with the help of his ability, he can certainly hold his own.

Sae has always been a boy full of smiles; every kind of smile. In general, he's got a down to earth persona to him, whether that makes him approachable or look like an unmotivated lad, that's not up to him to decide; though neither would be false assumptions. That being said, he's the kind of guy who couldn't give a rat's ass about what other people think of him; he just doesn't see the appeal in wasting energy fussing about the opinions of others when he's got his own as well as his family's to worry about. That's another thing about Sae, he's very family-oriented. They mean the world to him, and he'd burn in all seven hells for them if it meant keeping them safe.

Most don't notice when they first meet him, but Sae's an exceptional story-teller. There's something captivating about the way he talks about the things that go bump in the night that have the village's children double checking beneath their beds before going to sleep, or how the dragons are so big, the sun would be hidden from the entire kingdom if one were to fly over it. It's safe to assume that he takes care of the local children quite often because of his tendency to go over the boundaries of exaggeration.

Unfortunately, Sae's terribly lazy. If it hadn't been for a certain someone's rather eccentric and argumentative nature, testing him, he wouldn't have made it through to the end of his education. Sae only does the things he likes, so when there's something he needs to do that he doesn't enjoy doing, there's a big chance he'll put it off until the very last minute, or just not do it. That, and he has trouble accepting large responsibilities, even more accepting that he's done something wrong; but that was the beauty in his occasional mischief at school, he got good at framing others.

Romantically, Sae's not a big hit. He's not the kind to buy a bouquet a flowers or leave little notes expressing his fond love for his significant other, but no one should underestimate his feelings for someone. Never has Sae gotten into a relationship for physical purposes, no. To him, being in a relationship means commitment and long-lasting mutual attraction in ever sense if the word. Love has nothing to do about feelings, that's just personality compatibility. To him, love is communication. And so, communication is key to Sae's heart; if he can talk to someone and have them do the same without any hesitation, lies, or feelings of regret or deceit for many years, then it's got to count for something, right?

Sae Moon Paek was born on a warm Spring morning while his big sister was in another hospital room, getting her knee looked at due to a childish incident. And from there, it was obvious that little Sae fit right into the family. From a young age, he was taught that each member of the family had their own, individual talent. Luckily, he found his at a young age; story telling. At first, they were told through babbles and drools, but as he grew older, they became white lies in order to make his own life seem more interesting. Maybe it wasn't a healthy quirk at first because there was a point where Sae got lost in his own imagination and literally grew confused in between the two.

Don't get me started about when he realized he could control the element of earth. That's when he could bring his stories to life. Because he couldn't exactly control his ability, when he told his stories, his mind mixed with his power and little, teeny tiny people were brought to life and would act out small scenes in front of his own eyes. This little natural endowment was what brought him many friends throughout elementary school. He usually was the center of attention; never a dull moment spent around Sae.

And then came the adolescent years, and that's when he met a certain someone. A girl with a fiery heart and quite the mouth; Tammi Chatern Sogan. At first, he despised her. There never had been a specific reason why, he just didn't like her. But, never having been the confrontational teen, he resorted to hating in secrecy.

Though that changed once they were forced to hang out due to a mutual friend they had. It took a few times, but there was that one time where the both found common ground and from there it was history. A few years passed and Sae developed feelings for the beautiful girl. Unfortunately, he didn't do anything about it for some time until it grew obvious that the both of them shared the mutual feeling.

As of now, Sae can definitely say that he's been lucky with his life. He's got an older sister, and two smaller siblings. Unfortunately, his father has grown ill and Sae knows that his days are numbered, but he's trying to make the most of it; he knows he can't do anything about it, so he's not freaking out about it. It's just sad. . . losing a little bit of his father, his hero, with every passing day.

✔ ▌▸ Storytelling ~ Sae is just as capable captivating small crowds as he can large ones; he loves being able to make people forget about their miseries and worries and just. . . give them a chance to let go, even if it's just for a few minutes. His visuals are getting rather impressive as well.

✖ ▌▸ Lazy ~ Won't do his homework. Not exactly punctual and hardly takes the blame for most of his actions. So. . . he's not exactly a responsible guy when it comes to pretty much everything.

✖ ▌▸ Unmotivated ~ Some might think that Sae is depressed and they'd probably be right but he'll just tell you he doesn't care. He's on the search for a world filled with happiness and laughter, why the hell would he want to spend years coped up and studying? 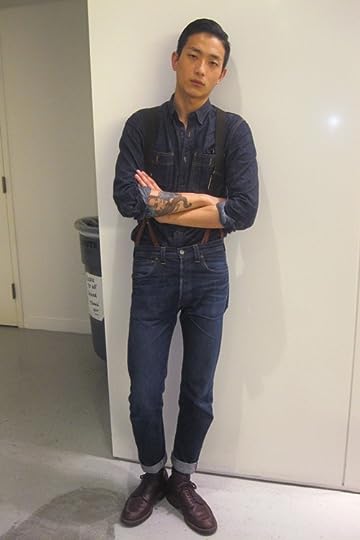 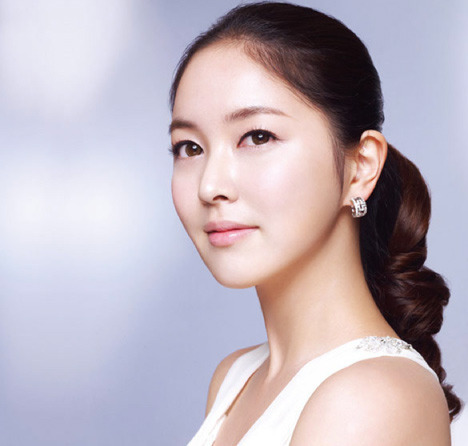 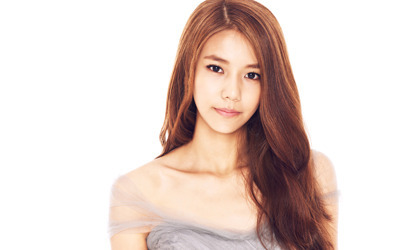 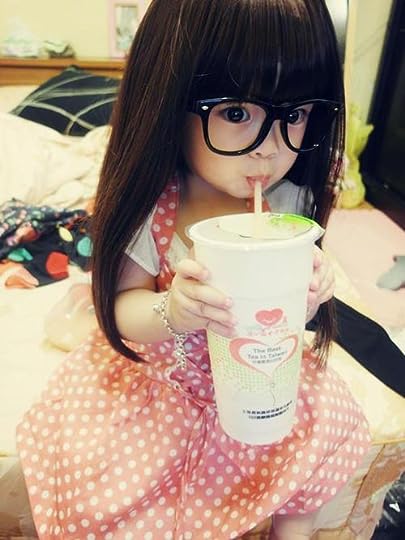 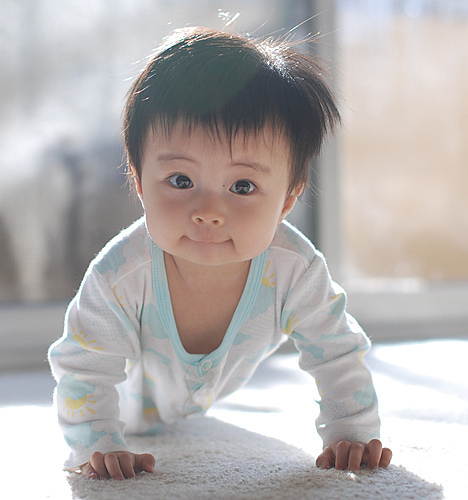 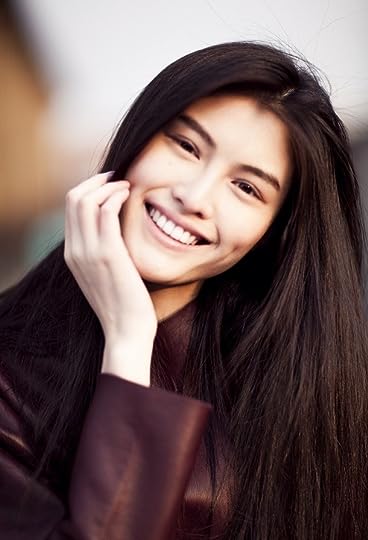