13 views
The Royals of The Realms > Justin Autumn•••Werewolf Leader 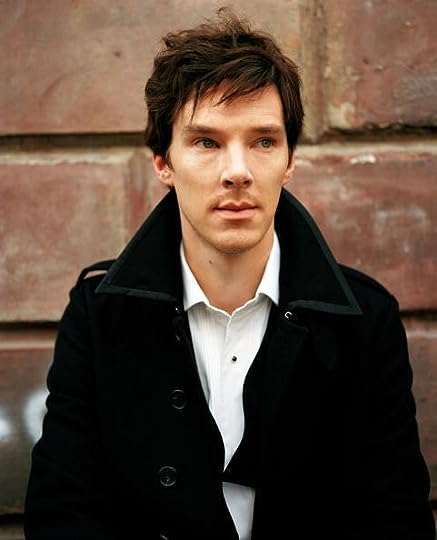 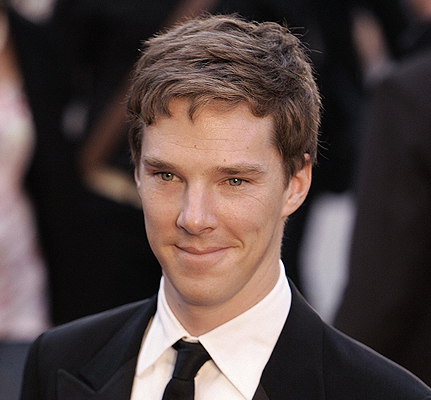 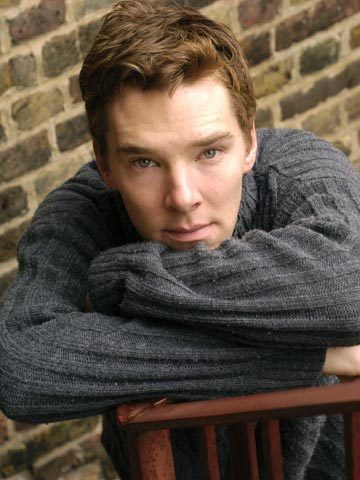 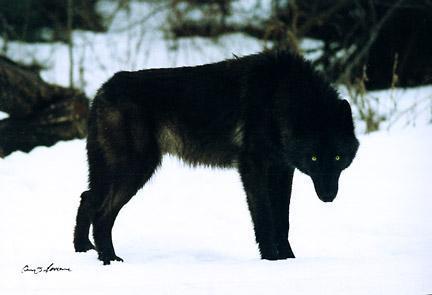 {History}
Born into the royal family he was the youngest of the litter. He was often treated like trash until he grew stronger and taller than his brothers. Four years after the realm was struck with multiple natural disaters. His father and brothers were on a hunting trip at the time and did not return. His mother ruled for seven years until she was badly wounded in a failed revolt. He took the throne at age 19 and has ruled for the last ten years. He is growing closer to a female hoping to marry her sometime soon.

{Dislikes}
-Pressure
-Some of his advisors
-Hybrids
-Demons
-Sickness and crime 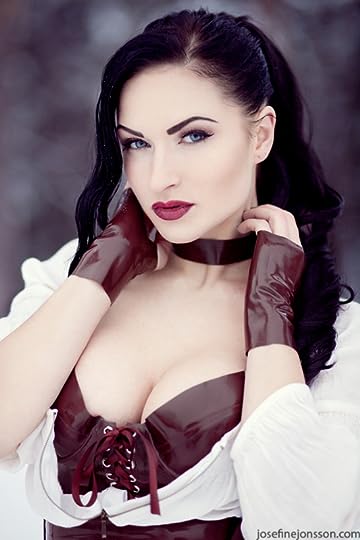 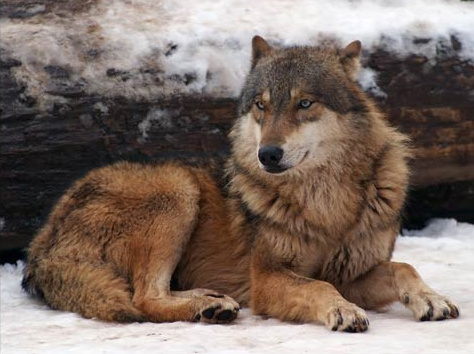 {Height} 5'7"
{Weight} 135 lbs (lots of muscle in that)
{Eye Color} Blue
{Hair Color} Black
{Hair Style} Curly
{Hair Length} Mid-back
{Tattoos & Other Distinctive Markings}
Small mole on her chest, just below her right breast.
Tattoo of her parent's names and 'Rest In Peace' on her left arm, just below her shoulder.

{Habits}
- Going for long walks (or runs) to destress and think through her problems.
- Touching Justin almost constantly, as if to reassure herself he's still there.

{Skills & Strengths}
- Melee combat (in both forms; refuses to kill other sentient beings)
- Superhuman Strength and Speed
- Enhanced Senses
- Creativity - she's good at arts and crafts and finding solutions to problems others wouldn't think of.
- Leadership - she's the de facto leader of her pack's scouts.

{Weaknesses}
- Justin
- her little brother
- seeing the suffering of others
- orphans (especially young children)
- silver, wolfsbane, and mistletoe - all are harmful to her

{History}
Rose was an only child, and spoiled like one, until she was thirteen. Her mother hadn't been able to carry a child to term since Rose's birth until then, when she gave birth to a boy child. Rose and her parents all doted on the boy; he never wanted for anything.

Four years later, a rogue vampire/demon hybrid came upon her family's cabin and knocked on the door. Her father answered and the being attacked. Before he died, he yelled for Lyr to run. She had been playing with her brother in his room at the back of the house when she heard the doorbell ring, the door open, and the attack begin. She scooped her brother up in her arms and ran out the back door, passing her mother who was headed into the house. Rose warned her mother about what was happening and begged her to come with them. Instead, she went to help her husband, hoping she could save him.

Lyr found a cave in the nearby forest and stayed there with her brother for several days. She hunted for their food, making sure he ate before she took any food for herself. After several days, she left her brother sleeping in the cave and went back to their home. There were three bodies on the threshold of the front door and front porch: her parents and the attacker. They had saved countless lives at the cost of their own. She went back to the cave, but barely made it there before breaking down in tears.

She was seventeen, her little brother only four, and now they were alone in the world. They moved from place to place until they found their current home. The young king, Justin, took them into his pack, and into his home.

That was six years ago. Little Chris adores Justin, and used to follow him everywhere. Lyr had to put a stop to that for the boy's safety. She will not lose another family member. Or anyone else she cares about. Not if she can help it.

She and Justin have been slowly growing closer ever since she and her brother moved in. They have officially been together for just over a year now. They have been lovers for only a few months. If he doesn't propose to her soon, she'll just have to propose to him.