Mod
Name:Tanya
Age:16
Gender:Female
Grade:Junior
Species:No one knows, not even her, but she is kind of a cross between and elf, human, and something with wings
Personality:Depends who she is with and what she is doing
Appearance: http://i40.photobucket.com/albums/e20...
Other:She wears the bandages on her eye because there is no eye there, only a small indent where the eye should be, because that was just the way she was made. The bandages around her leg are there because she has a burn there that is just too ugly for everyone to look at. She only has one wing because the other one got ripped off in a fight. She was made by some crazy guy, somehow and he called her a reject and got rid of her as soon as she was made. She has tons of powers. 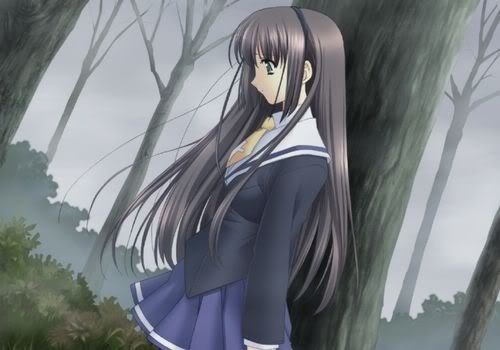 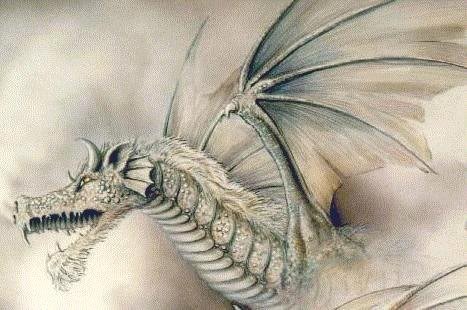 question. if they are babies, how to they go to a boarding school?

ha ha, they could def be mouse's kids since theyre part cat, but then Mouse should probably have had a boyfriend over the summer or something and she should definitely tell Greg at the football game

Name: Lauren
Age:16
Gender:Female
Grade:Junior
Species:nobody knows and she doesn't know
Personality:Depends who she is with and what she is doing
Appearance: 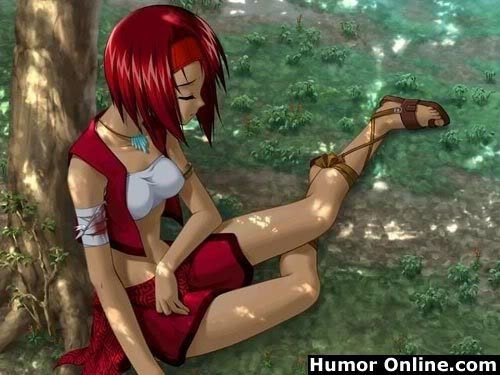 Other:the bandage on her arm is from when she fell and cut her arm with a knife