A gay schoolkid finds a notebook and kills people with it, with the help of a demon from another world who likes apples. A sugar addict who never shows his face tells a bunch of men to meet him in a hotel room so they can capture this gay boy, and later another demon kills the sugar addict, so another gay boy and a baby are replacements for the sugar addict, but the chocolate-loving gay boy joins the mafia instead. The first gay boy gives his notebook to a psycho who yells 'Delete' a lot, and also gets help from a famous model who happens to be in love with him (and she doesn't realize he's gay) and later the psycho calls the gay boy God so the police find out who he is, the stupid one shoots him, the apple loving demon kills him with a notebook and it's over.


Okay, Keeah, you give a summary that actually sounds good, now. Make it good, much better than mine, 'cause DEATH NOTE IS THE BEST ANIME EVER INVENTED!!!!!!!!!!!!!!

I try too.
The mainchar, Light, is the best student in his year. But he's also very bored. One day he find a book on the ground and he takes it home. There he looked at it more accurate: the book title was DEATH NOTE and on the first page were instructions how to use this book. He only had to write a name in it and know the face of the person with this name and would die after 30 seconds. He could also write how the person should die. Light decides to test this on a criminal who took a school hostage. Light sees that in the TV and also he sees the face of the hostage-taker. 30 seconds after he writes the name into the Death Note the man dies. That was also the day when Light meet Ryuk, a shinigami(japanese death-god). Ryuk tells him that this Death Note belongs to him and that he droped it because he was bored and wanted to see what a human would do with it. Since then Ryuk stays with Light, espacially because of the apples. The ones he has in the underworld werelike sand.
Light decides to clean the world. He wants to be a God and to kill all criminals. The population soon called him Keerah, because noone knows who the mystirious murderer is.
After the first incidents a person who calls himself "L" gathers some detectives, also Light's father is among them, to catch Keerah.

I dun want to tell anymore because if someone wants to watch it or read it, he dun want to know the end^^.


Near is the investigator with white hair, who sits and plays with toys his whole life. He was the replacement L, and he caught Kira. And he had robots. ROBOTS! How do you forget that? ROBOTS!!!

K sry i didn't watch the whole series ^^, i watched it when there were only a few episodes with subtitles, so i didn't get to see her/him. 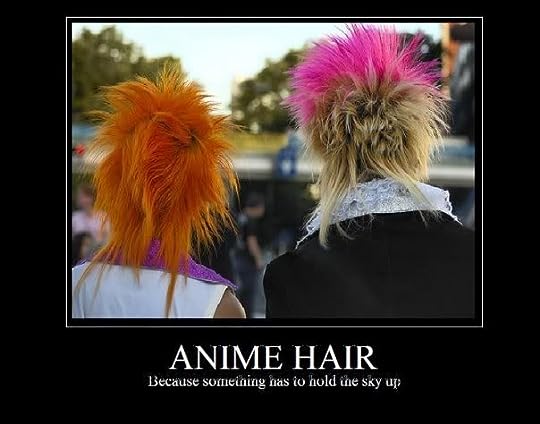 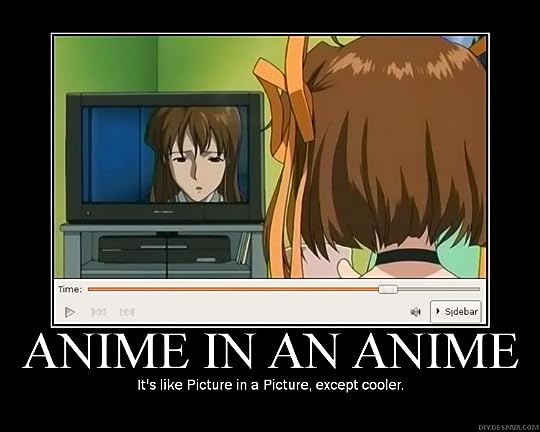 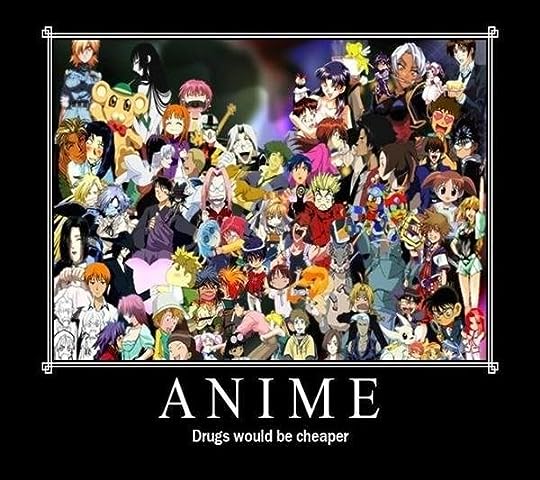 orahemai! i just saw her! 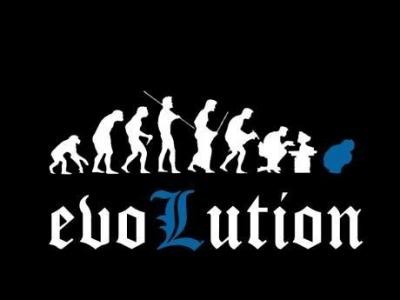 Sora and Mugen are also there^^

who r those people?


where is light, and jet frm avatar?

where is light thoe?

how is this blue guy from Slayers called? i think i saw him ,too.

not Light from deathnote!!!!