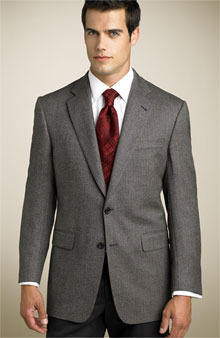 Brief History: He became the youngest to ever be Anchorman for Channel 13 news at the age of 19. For the last ten years he has kept that job for ten years due to him gaining world fame for refusing to speak lies on a live broadcasting. He has now become the face and voice of the resistance against the aliens by Broadcasting twice aday for an hour each time to talk about how the resistance is going as well as a constant radio broadcast.