Mod
Its the medieval era. Three countries are at war. They will do anything to win, using soldiers, spies, assassins, anything at all that'll give them the upper hand.

The largest of them is the Empire of Abaddon, their emperor is cruel and calculating and would sacrifice an entire city in order to take either of the other two down.

The other two countries are the same size, together being the size of The Empire of Abaddon. One is called the Queendom of Dee, the Queen is a beautiful woman who is kind and intelligent and only wants what's best for her people.

The last of the three is the Republic of Lux lead by the Senate. There are three members of the senate each with different personalities but with the same love for their country.

What will make this Rp different is there will actually be planned battles between the kingdoms and each of the leaders is also a character as well as who ever you can come up with. But the leaders are a first come first serve. 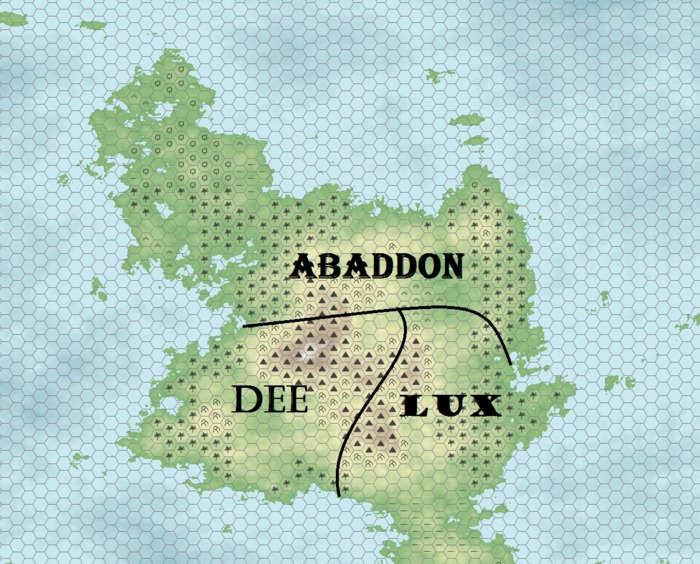