Mod
If you're one of those people lucky enough not to have to deal with the shock of your society, create your character here! 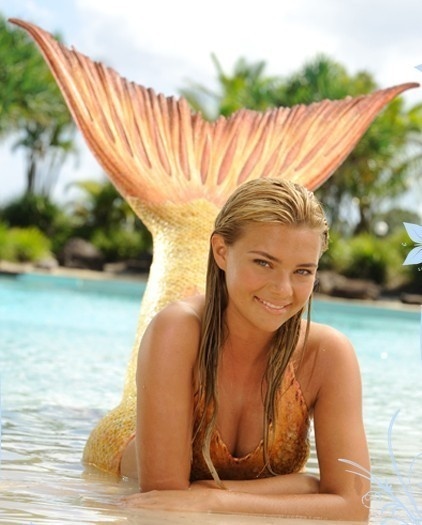 Other: Yogita wishes to one day travel to Earth to meet the humans and explore the waters there 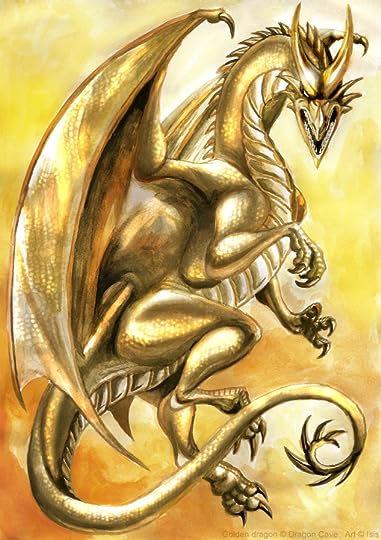 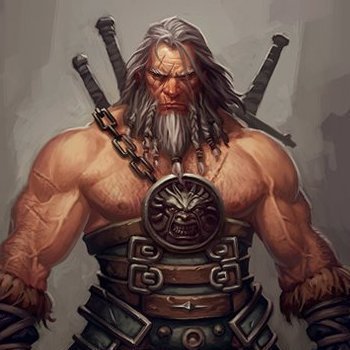 Brief History: His history is anything but brief. He is one of the oldest, if not the oldest, creature alive. He remembers entire empires being founded and prospering and then falling. He has witnessed wars of all kinds and fought every creature you could imagine. He is old. And no he won't turn to dragon form for you can see one up close.

Family: His brothers have all died, his parents as well. He had a son but he died. As did his son and his son, hundreds of generations later There is one left of his direct bloodline. His name is Chud.