Mod
Should you wish to roleplay as a teacher, maintenance worker, nurse, anything staff relates, here is your place to create your character.

Job: (if teacher say what they teach) 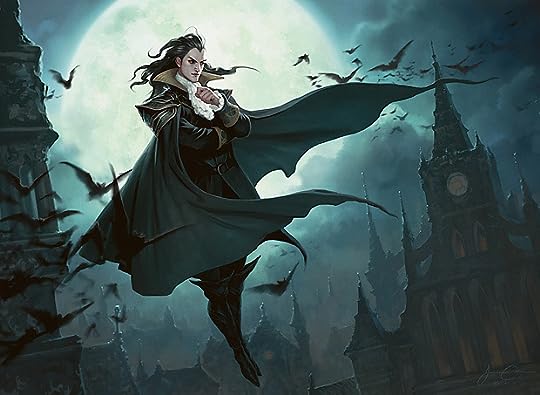 Brief history: Born in Romania but nothing is known about his birth besides that and the year. His parents are a mystery. At the age of three he was taken in by a young but extremely powerful warlock by the name of Rupert M. Collins who just two years later would found a school for the strange and gifted. A school of which young Vlad was the very first student. After one hundred fifty years of being headmaster of the school Rubert died at the age of 178 leaving his pride and joy in the capable of hands of his adopted son as the new headmaster. Vlad loves the school more than anything else. It has been his home for nearly six centuries and is the legacy of his loving father.

Other information: He is extremely powerful and probably the only person who has mastery over his power in the entire school including other staff. 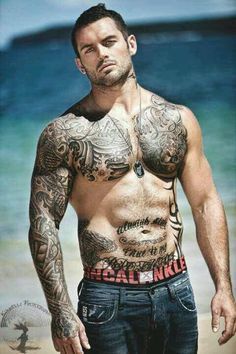 Species/Power: Human/Changes his body into any substance he wants. Like metals, ice, fire, rock, water, tree bark, anything really.

Job: He is a professor of history. The history the rest of the world doesn't know about their favorite people. He is also often called in for disciplinary roles since he is immune to many powers due to his own.

Brief history: He was sent to the school at age five. Spent the next twenty years as a student until he eventually became a professor. The last ten years he has spent teaching quite happily.

Other information: He dislikes violence. 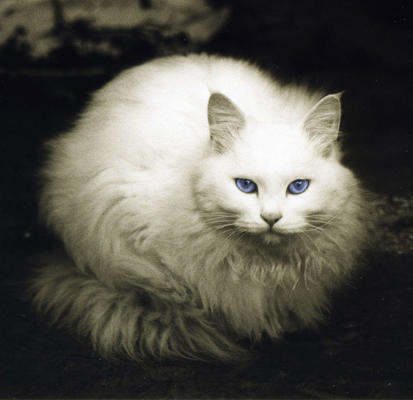 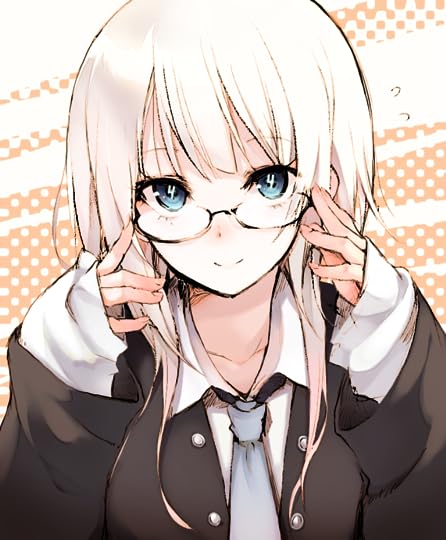 Species/power: Bakeneko
- Menacing (even eating) sleeping humans. Involuntarily she takes the form of whomever she wishes to kill or harm. Only her blue eyes stay the same.
- Has the ability to eat anything, no matter the edibility. Poison is her favorite, by inheritance.
- Walking on hind legs in true form (cat).
- Talking in cat form.
- Creating ghostly fireballs. Illusions. Green flames.
- Reanimating and/or controlling a fresh corpse by leaping over it.
- Shapeshifting into a human form.


Brief history: Over the course of 100 years she has lived with seven households. Two being families, three hobos, and two single adults in apartments. She left the moment things felt wrong. She was a simple cat, just following her instinct. Some of her life was spent wandering. Then as an old cat, she turned 100. Instantly she began to change. Her tail began to grow longer and she grew bigger, stronger, healthier. She became a Bakeneko. After killing and eating some homeless man, someone found her. They brought her as a wild Bakeneko to Rummy, and that's when she learned she could turn into a human. She learned about everything, how to control it all, control the urge to eat everything and anything in front of her, how to act human. For five years she learned, and for eleven years after that she has been a teacher. She loves Rummy, and doesn't care about leaving. There's not much elsewhere that could accept her as well as Rummy has.

Other information:
- Yay for poison! Yum!
- Biggest flirt. Flirts with students and teachers and everyone. Doesn't really care for a paticular person, she's a cat after all.
- Lazy. Eats a lot but it doesnt affect her, just fuels her abilities. Sprawls around a bunch. Talks fast and randomly. Yippee.