Hello. So, now we're waiting for Michelle and Elizabeth to see this...

I'd have to wait to hear the full plot to call either one. I mean, my girls end up being pretty boyish anyways so...

Two very hardcore readers find out very quickly that they are able to read certain things they want out of books. One day they find a book they absolutely love and end up reading their crushes out of the book. The characters end up falling for eachother while they live with the readers. The readers work together to make the characters jealous and come back to them. As they do this they accidentally read themselves and the characters into a book.

I like it. I want to be one of the characters... if that's okay?

I could be the girl character.

I would like to be a girl character. :P

So who is still open?

Alright, guess that'll be me then. 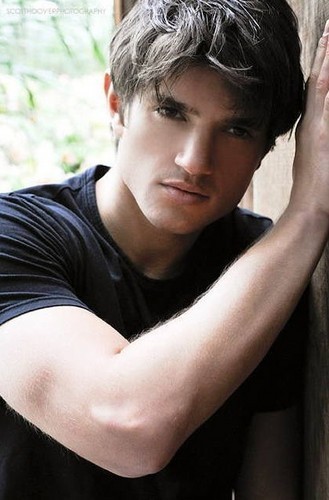 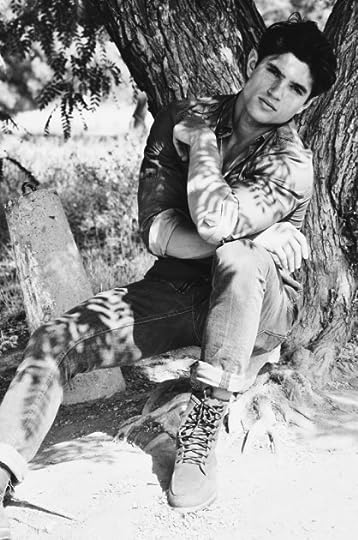 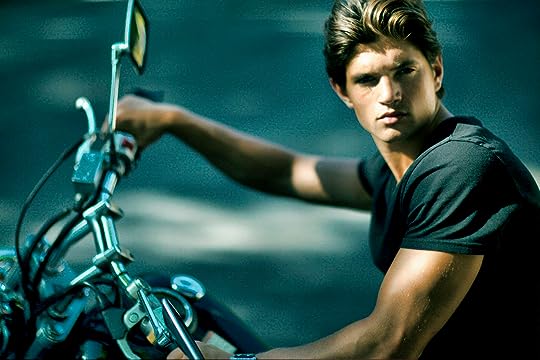 Should I use a real book person or make something up completely? 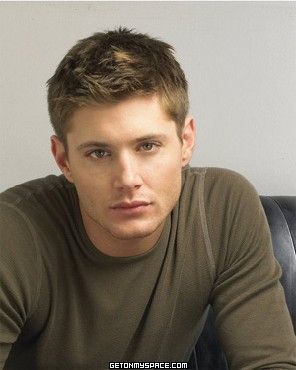 Other: Is captain of the King's guards, medieval time period book.

Is Alex or I the girl character? We both asked for it so xD

I don't mind and ya.

So let me make sure I get this write, so two readers basically conjure two fictional characters into real life. These two adore the characters, but the two characters fall for each other so the readers try and break them up??

[ Book ]
The Popularity Diaries
(view spoiler)[ One girl, a nerd who could care less about what anyone else thinks, decides it's time to get the populars back for all they've done after her sister commits suicide. By changing her name, her appearance, and her story she's transformed and welcomed with open arms into the 'It Group.' As she lives her life, she writes in her diary about every single thing that happens, as well as her plans for revenge. (hide spoiler)] 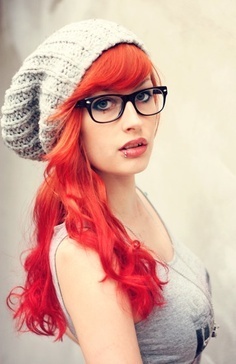 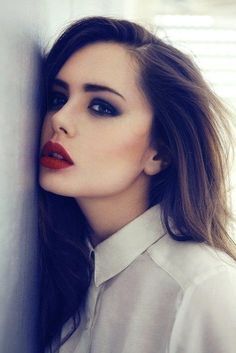 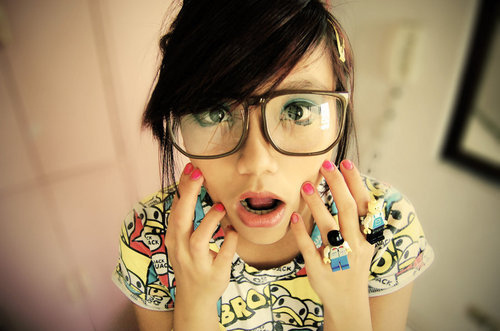 [Bio]
Jessica grew up in an abusive home, maybe this caused her gender fluidity, but Jessica doesn't believe this to answer for it. Jessica's personality can be a bit of a flip, one second she loves dresses and the next she loves sports and asked to be called James, it's not quite multiple personality disorder but it could close. After a while she discovered the power of books, and the power she had with books. She's been in plenty of relationships with characters she's read out.

Maybe they could be together :P maybe Jessica reads your charrie out.

That'd be fun:3 If they're alright with a FxF and MxM pairing (I'm pretty sure Michelle would be).

I guess but let's make sure Elizabeth feels comfortable with it.

Sorry but honestly I'd be uncomfortable woth that. And I gtg to work in a minute, will be back in about 5ish hours

Alright, so let's not do that:3 But Alex, maybe we could do that in PM?

Okay so what order do we want to go in. I'm not going to not be on as often because my Uncle is in the hospital right now.

reply | flag *
message 44: by [deleted user] (new)
Nov 30, 2013 04:22PM
I'm asking if we can write the rp in first person narritive because I get bored sometimes with third person. Meaning talk as if we actually are the character using I me or my.

I think that would get confusing.

I prefer third but could try first. And hope everything works out okay with your Uncle Michelle.

Elizabeth wrote: "I prefer third but could try first. And hope everything works out okay with your Uncle Michelle."

Exactly what I wanted to say.