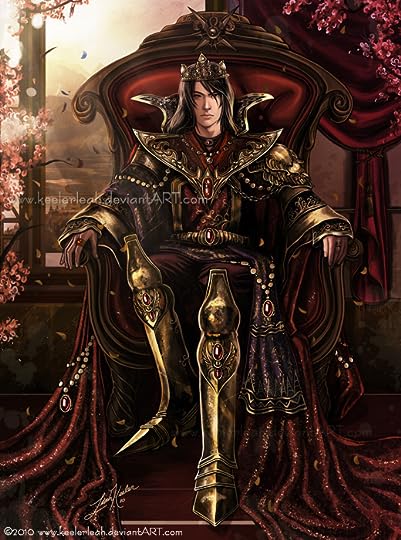 Background: Killed his father and three older brothers in order to become Emperor.

Appearance: Brown hair. Stands six eight. Weighs 270 lbs. And he's famous for his blood red armor in Abaddon and on the battlefield.
Wears simple tunic and trousers when traveling. 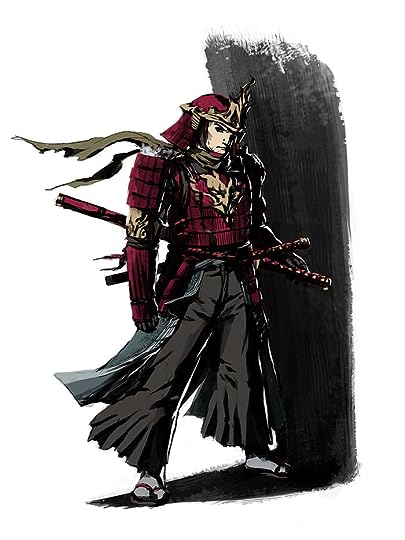 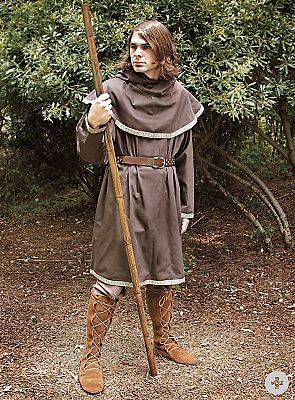 Background: A patriot to Motherland of Abaddon who will always fight her enemies but loves to travel between the three kingdoms in disguise.

Other: His weapon of choice is dual Odatchi. 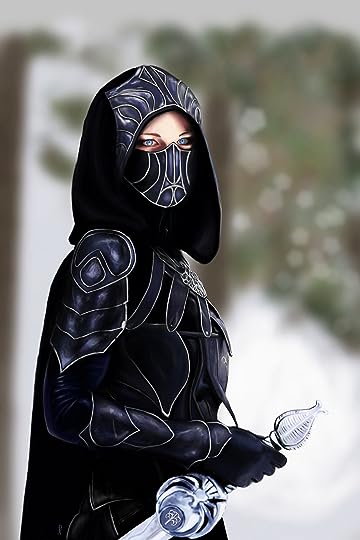 Relationships: Her Best friend is Wolfgang Von Graves she has no other family or friends who know her identity.

Rank: Spy, Assassin when required, and barmaid as cover.

Other: Her weapon of choice is short sword. She is a master of disguise. And Yes I did steal her name. 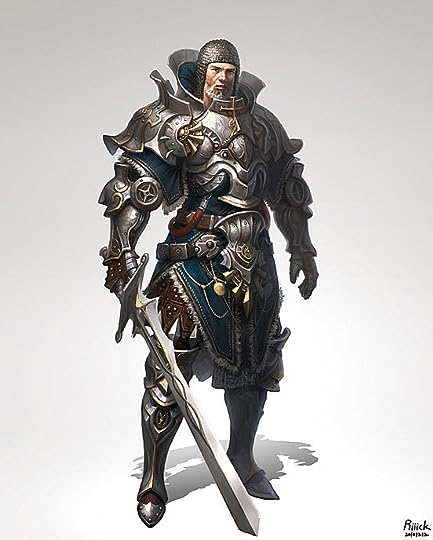 Background: Has served in the Knights of Abaddon for 40 years and was once the most trusted knight of Diamond Von Graves, Emperor of Abaddon. But when Wolfgang severed his father's head and became Emperor himself, Damien was removed as the head of the knights. Damien began plotting his revenge to take down the Emperor ever since.