Mod
Here are your angels! Remember that you're welcome to make a guy, or a girl, of any age. Angels can be warriors, guardians, or whatever, really. Angels are born physically fully grown at whatever age they're going to be. Enjoy. (:

Name:
Appearance Age:
Real Age:
Gender:
Appearance:
Mortal Appearance: (Can be the same without the wings or special light around them.)
Personality:
Realm of Residence:
Affinity: (Guardians, Warriors, Watchers, Lights.)
Background: (Can be two words to two pages.)
Special: (Powers, skills, weapons. All angels can turn invisible and have a set of good powers.)
Other:

Guardians are those who come down in either form and protect a single person. That person usually doesn't know they have a Guardian Angel.

Warriors are those who specify in fighting back the Fallen and the Demons to keep light in the world. Again, they can be living in Heaven or Earth to do their job.

Watchers keep an eye out for the influences of the Demons and inform Warriors or Guardians as needed. Usually they remain on Earth.

Lights are the rest of the angel population and are your regular 'ole Joes. 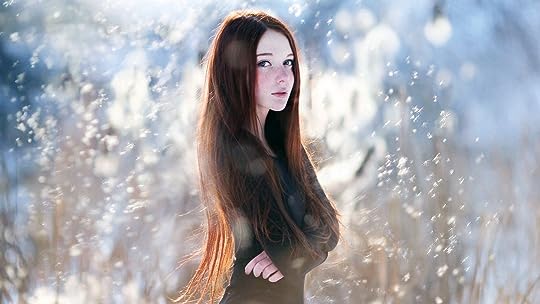 Personality: Strong willed, innocent, naive, not street smart, gentle, intelligent, very serious when it comes to her job.
Realm of Residence: Earth
Affinity: Watcher
Background: Born an angel, was a normal Light for a while before becoming a watcher about 30 years ago. She poses as a college student with a paid internship and a small apartment. Every few years she moves again.
Special: Telekinesis, general combat knowledge and self defense skills (much better than a humans but not nearly as good as a Warrior)
Other: 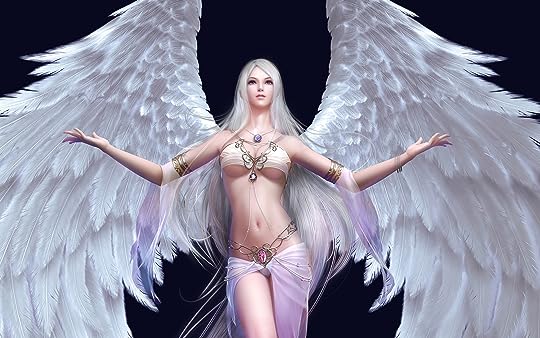 Mortal Appearance: same but without wings and angel-y stuff
Personality: Stubborn, tomboy-ish, kind of angry, trust issues, street smart, snarky, very kind hearted and protective, would die for anyone she was protecting out of duty
Realm of Residence: Earth
Affinity: Guardian
Background: Born an angel, other angels could tell that she would be a great Guardian and was sent down to earth at an early age. She's barely ever been to heaven, just between jobs, and has three up to this point. She was assigned Grigori when he went to college. It was a very hush hush assignment, since he's the child of fallen angels, but the leaders thought that he could do something important, and someone could try to stop him. She's also looking out for Jacobean, but on paper she's just looking after a 'normal human'.
Special: Fights with twin swords made of light (kinda like light sabers) and can change the shape (blades, whips, hands, etc)
Can make 'projectiles', kind of like holograms only she can make them solid, the projectiles can be people, things, etc.
Other:

Haha... Jacobean..... It's Jacobae. Like Jacob-bay, just say it together with only one "b" sound. Jacob-ay.

And I like Camy! Looking forward to the rp!

My bad haha I forgot his name and didn't feel like lookin it up ;) I posted